The signs are pointing towards Alun Wyn Jones, but you can't exactly rely on this current Welsh team.

Warren Gatland is through a rough patch and it should get easier from next weekend on. For every game Dylan Hartley missed through suspension, Gatland found himself questioned about the man who had been favourite to lead the British & Irish Lions.

END_OF_DOCUMENT_TOKEN_TO_BE_REPLACED

Going into December, Hartley was the frontrunner. He had led England to their first Grand Slam in 13 years, and that year saw them win all 13 matches.

And then Hartley was sent off for nearly taking Sean O'Brien's head off. A six-week suspension followed and Gatland was asked why on earth a serial offender like Hartley would ever travel with the Lions, let alone lead them. 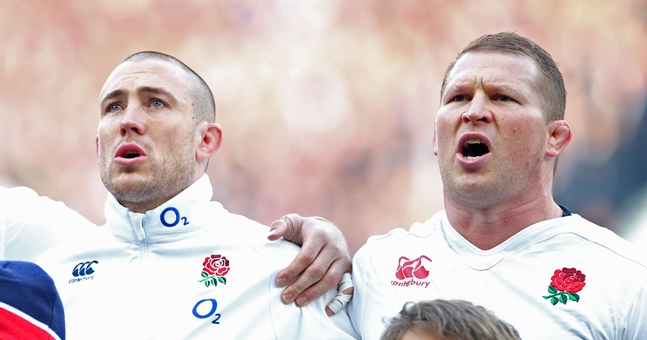 England coach Eddie Jones has stuck with his man and backed him for the championship. Gatland has no qualms about following his lead but there is a proviso: Six Nations champions get the edge.

Gatland wants England to 'front up' as they seek to retain their title. "If they do come through it all," he said, "yes, that is good for the Lions."

As for the captaincy, Gatland told The Telegraph:

"And yes, if Dylan Hartley leads England to another Grand Slam that could sway it."

END_OF_DOCUMENT_TOKEN_TO_BE_REPLACED

Past transgressions may not mean a jot to Gatland. He knows his Lions squad will not fare well with shrinking violets, but Hartley would be under severe pressure from the Kiwis as they know he is susceptible to cracking. The following comment shows that Hartley's temperament does play on his mind.

"The sending-off looked like frustration to me. But Dylan has to contend with pressure, too, that of Jamie George pushing for his place."

Someone competing for your jersey may be pressure but the Kiwis are going to make that pale into insignificance come June.

As for Rory Best, his best hope of leading the Lions appears to be leading Ireland to the Six Nations title.