A merciful referee won't be taking charge of any games this weekend after being suspended for his sympathetic ways.

After Persiceto 85 found the net for the 31st consecutive time in under an hour, the Italian official in charge of the U14 game decided he had seen enough and abandoned proceedings.

Ponte Ronca were never going to score 32 goals in the last half an hour (because they don't have Robert Lewandowski) so the official consulted both managers and all parties agreed on the game being called. 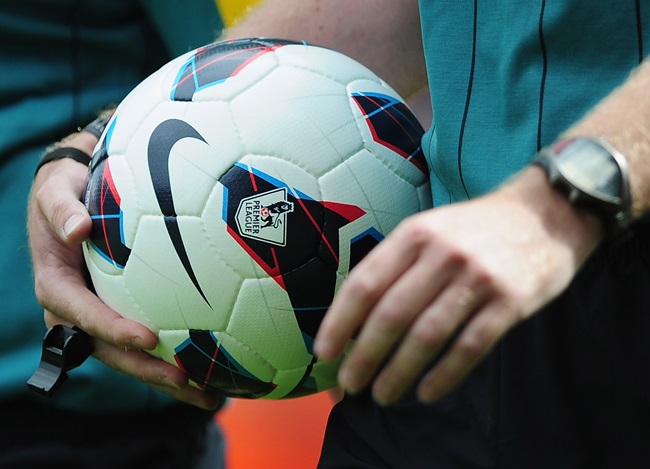 END_OF_DOCUMENT_TOKEN_TO_BE_REPLACED

But apparently that was breaking the rules and his compassion has been punished with a suspension.

Bolognese AIA representative Antonio Aureliano told Il Resto del Carlino: "We understand his decision, but the rules must be followed.

END_OF_DOCUMENT_TOKEN_TO_BE_REPLACED

"This suspension is not a punishment, but it is intended as a stimulus for him to do better in future.

"It’s a break for reflection which will be useful for him to grow."

The AIA must absolutely despise Ponte Ronca because they've also decided that the  slaughtering has to be replayed. 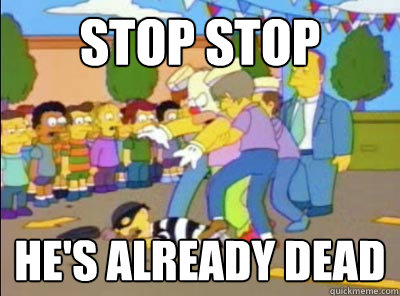