Paul Pogba hasn't hit the heights that many expected of him since his world record transfer move from Juventus in the summer.

The Frenchman has mixed the good, the bad and the ugly in terms of his performances for Manchester United this season.

You can't blame United fans for expecting a little bit more from the world's most expensive player, who cost £89 million in August, even if there have been some positives. 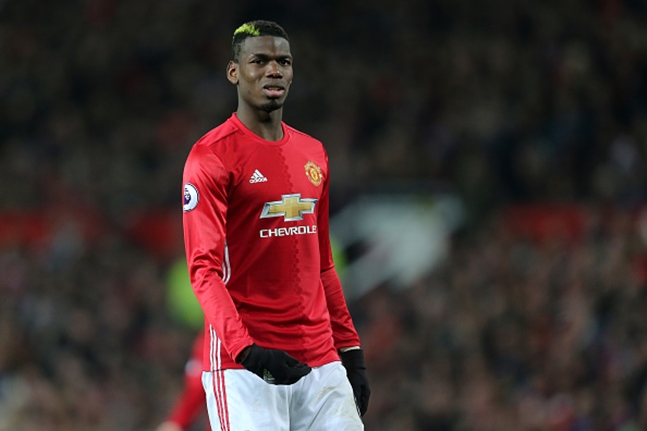 END_OF_DOCUMENT_TOKEN_TO_BE_REPLACED

Pogba endured one of his worst afternoon's in a United jersey during Sunday's 1-1 draw with Liverpool at Old Trafford. His play was littered with misplaced passes, poor touches and the small matter of conceding a penalty so clumsily.

However, while fans of the Premier League have their reservations and doubts over the 23-year-old's price tag, former club teammate and Italy international Giorgio Chiellini claims the Frenchman's absence is the main reason for Juve's poor displays in Serie A this term.

Although Juventus are top of the league at the moment, they have lost four games already - they only lost five games in Serie A during the entire 2015/2016 season. 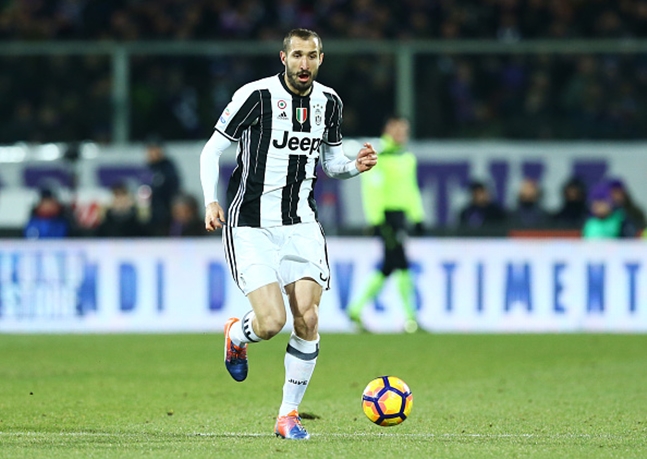 Juve lost to Fiorentina at the weekend and Chiellini has come out in the aftermath of the loss bemoaning the loss of Pogba.

"Last season Paul allowed us to play a certain way, but now he's not here and we made some changes. [Massimiliano] Allegri is working on finding a solution, we aren't idiots or clowns. We're giving up too many chances - last season [Gianluigi] Buffon never dirtied his gloves," Chiellini told Sky Italia.

Chiellini then went on to make a rather odd comparison with NBA superstar, LeBron James.

"Last year we had a player like Pogba in midfield, who is the LeBron James of football."

END_OF_DOCUMENT_TOKEN_TO_BE_REPLACED

Well the only comparison we can think of is their monetary value in their respective sports.

Pogba and James are definitely on the top of the list in terms of value in both football and basketball.

However, that is where the comparison ends. 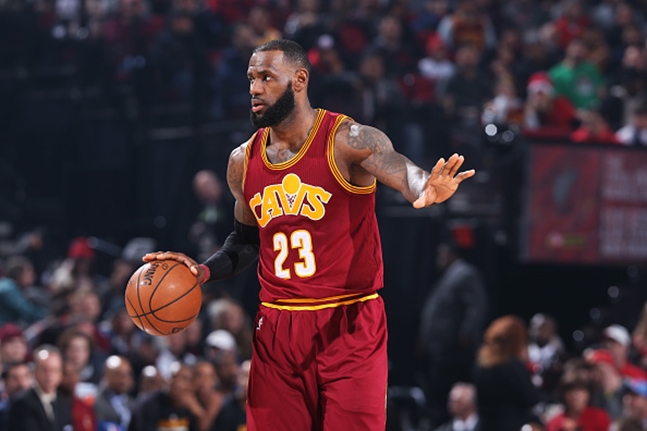 He is also 32 years of age and is putting the finishing touches on an almost matchless legacy while Pogba's career is still in its relative infancy.

Pogba has a number of Serie A titles with Juventus but we don't think the competitiveness of the Italian league can be compared to that of the NBA.

In addition to this, James consistently puts in stellar performances for the Cleveland Cavaliers and also thrives under the greatest pressure in the biggest games - take last years NBA final against the Golden State Warriors as an example of this.

Maybe come back to us in a few years but right now, comparing Pogba to James seems a tad premature.