It all kicked off at Anfield 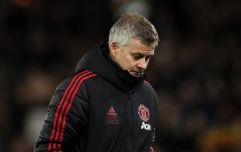 END_OF_DOCUMENT_TOKEN_TO_BE_REPLACED

The first half ended 0-0 after Divock Origi wasted a hat-trick of scoring chances.

As the half was whistled up, there was a coming together between Ashley Barnes and Fabinho. A Burnley player rushed in to protest, evoking a mini melée. When it all settled down, Fabinho received a yellow card.

TV cameras, as they covered the on-field fracas, flashed to the tunnel as Klopp chased after Dyche and exchanged angry words with the Burnley boss. 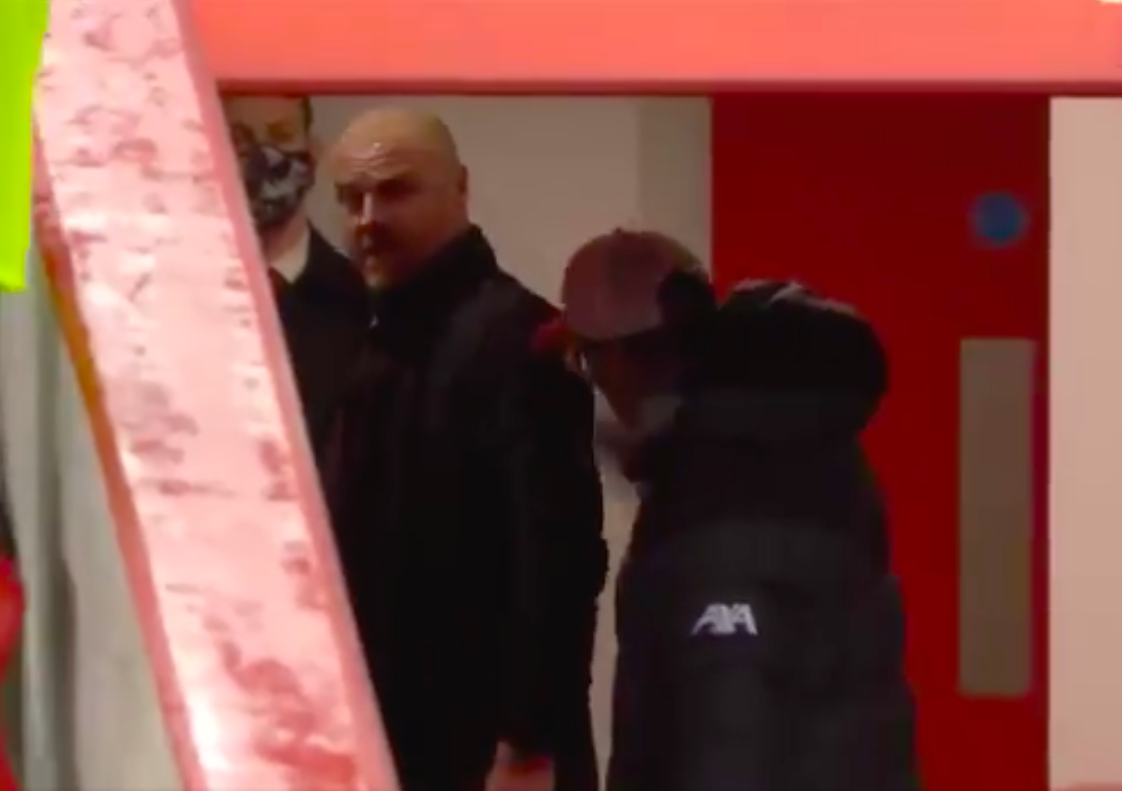 The pair have clashed in the past, with Klopp previously berating Dyche for a challenge made by his player Ben Mee in a hotly-contested game at Anfield.

The German later returned to the field to get his players off the pitch.

Dyche's Burnley were the only side to take points off Liverpool at Anfield, last season, when they drew with them and almost left with all three points.

It all got a bit heated after the half-time whistle...😳🔥

There was a VAR check on a possible incident involving Ashley Barnes and Fabinho but no red card!