Liverpool are looking to continue their excellent run of form as they enter 2017.

It has been a successful season so far for Jurgen Klopp's side. They are in second place in the Premier League with six points separating themselves from league leaders, Chelsea.

END_OF_DOCUMENT_TOKEN_TO_BE_REPLACED

They have also played an entertaining brand of football which has brought them to this point, with 46 league goals already recorded, the highest of any Premier League club.

With three wins on the bounce, Klopp's men will be looking to continue this run of form as they enter a congested January period.

Premier League fixtures aside, Liverpool also have to contend with a third round FA Cup tie and a two-legged League Cup semi-final against Southampton.

This is the time of the season where the true character and ability of a playing squad is revealed. 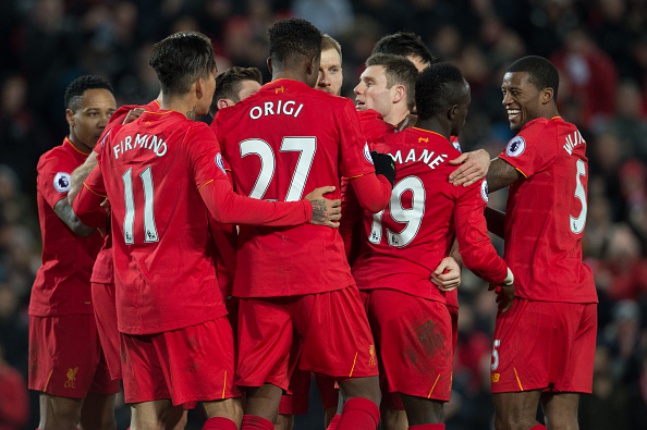 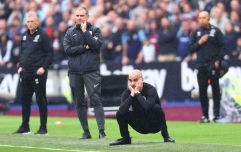 END_OF_DOCUMENT_TOKEN_TO_BE_REPLACED

The congested fixture list will push Klopp's squad to its limits.

But the German knows this and he has instilled a sense of camaraderie and belonging into his squad which can only bring them closer together.

This togetherness can only help them contend with the pressure they will inevitably experience over the coming weeks and months.

An example of Klopp's ability to instil this philosophy in his players has been revealed by Belgian forward, Divock Origi. 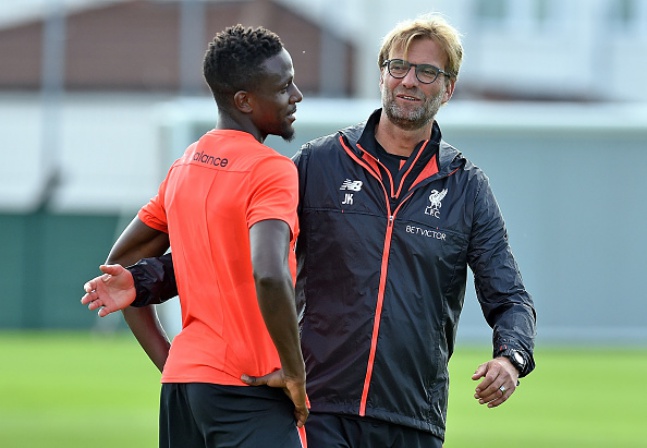 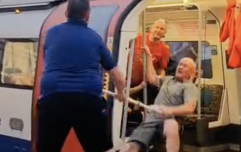 END_OF_DOCUMENT_TOKEN_TO_BE_REPLACED

"He told us "We are Liverpool"; we have values and we want to go forward," Origi revealed to the Daily Mail.

Origi is referencing a speech the Liverpool boss gave at their Christmas party.

It is clear that Klopp wants to encourage a sense of belonging within the club where the players are part of one big family.

"Outside of football, he recognises the human part of life and he said if we are stronger as a group, it will help us achieve our goals. Nobody is left on the outside, everybody is part of the family," Origi states.

The Belgian forward further explains how the staff know each other on a personal level also, which can only help contribute to the bond that Klopp wants to help foster within his playing squad.

"All the workers at Melwood, all the players, we all know each other. We all know who does what. The wives and girlfriends are included, so are the kids. It makes us stronger. You can see in the group. We are strong together."

As we enter the new year and the Premier League title race goes up another gear, Klopp's philosophy could yet prove to be the difference.