Before the game at Anfield on Monday evening, Jose Mourinho was asked about the contrast in styles between the dynamic, relentless Liverpool and his staid Manchester United. 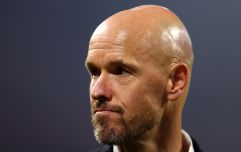 END_OF_DOCUMENT_TOKEN_TO_BE_REPLACED

Mourinho added that he expected Liverpool to do the same, but while United were the side that played with a functioning game plan, neither team could do anything beyond the ordinary.

As ever when Mourinho is involved, it was impossible to say if this was solely a consequence of the mediocrity of both teams or if he should be praised for being so devastatingly good at getting his side to deliver his message on the field, even if, on a night like this, his message seems to be that he doesn't like football all that much.

Mourinho can't be blamed for the long term decline of both sides, and this game obeyed the recent tradition of the fixture by being relentless only in its dullness.

These fixtures were compelling when first Liverpool and then United were the dominant side in the country and had to withstand a challenge from fierce and aggrieved rivals.

END_OF_DOCUMENT_TOKEN_TO_BE_REPLACED

Now both sides are looking for direction, but United found it easier to be clear-headed on Monday night, while Liverpool struggled.

From the moment, Marcus Rashford charged into James Milner in the opening seconds, United were intent on rolling out a classic Mourinho strategy, dependent on eleven players fulfilling the roles assigned by their manager.

Liverpool, on the other hand, couldn’t be what they wanted to be. With Adam Lallana unfit, Emre Can started in Liverpool’s midfield and demonstrated his ability to break up play. Unfortunately on this night, he was mainly breaking up his own side’s play, forced into a more advanced position which made him the hitch in Liverpool’s previously smooth swing. 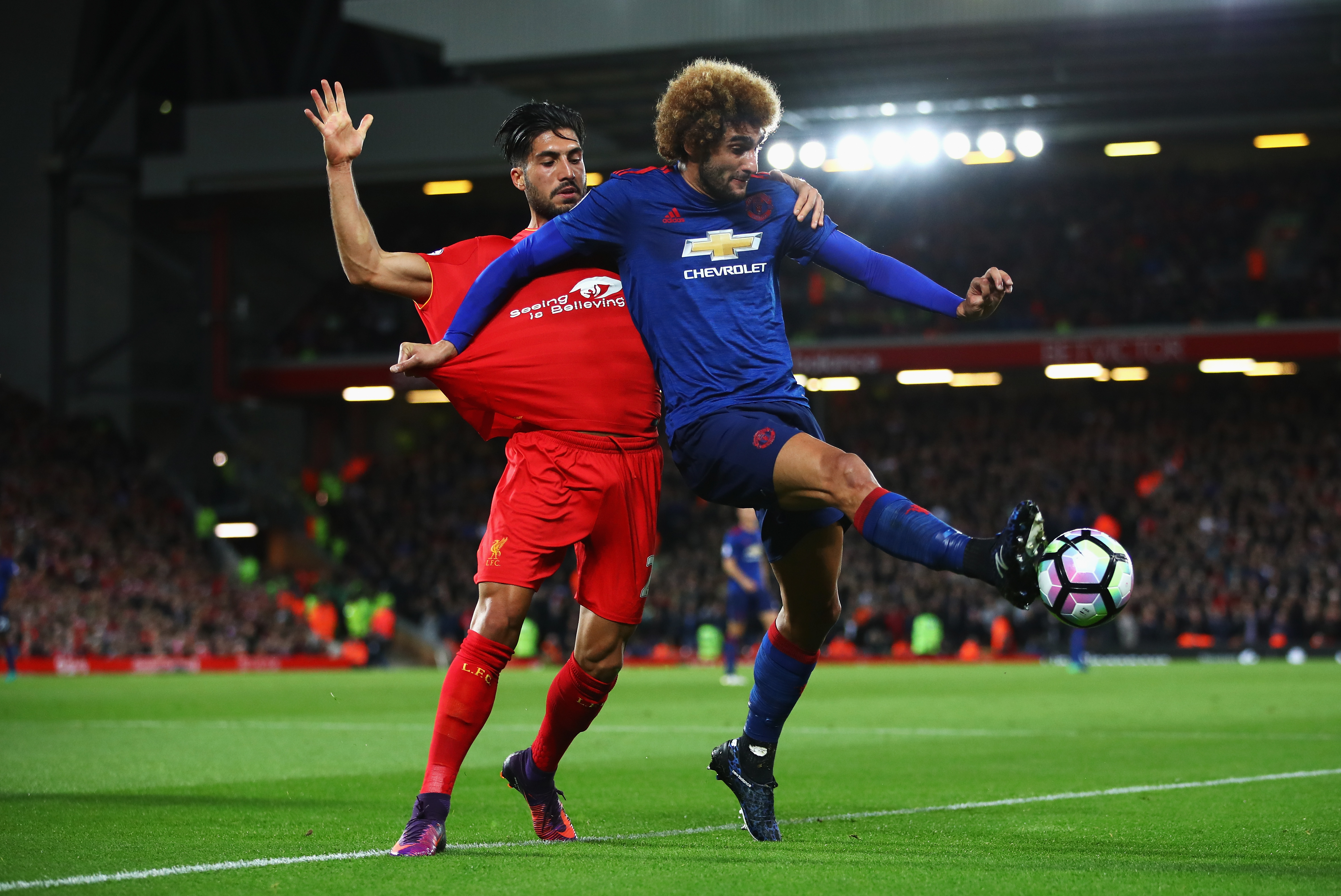 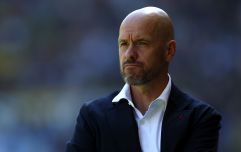 END_OF_DOCUMENT_TOKEN_TO_BE_REPLACED

Where they had begun the season with dynamic exchanges of passes and players, now they were more ponderous, with Can trying to act as if all this smoothness came naturally, like a gangly adolescent nephew attempting to dance with the bride at a family wedding.

Liverpool tried to work around him until he picked up the ball in a forward’s position in the second half and drew a save from David de Gea. It lifted the crowd and when Daniel Sturridge was replaced by Lallana a minute later, Liverpool looked more like a Klopp side.

For the first hour, Liverpool had problems right through the centre of their team. Loris Karius was nervous, Can was clumsy and Sturridge detached. It gave the sense of a fractured side when Klopp has shaped the good performances this season around unity. Lallana’s appearance gave them a more familiar look and, as far as United were concerned, they were more dangerous. 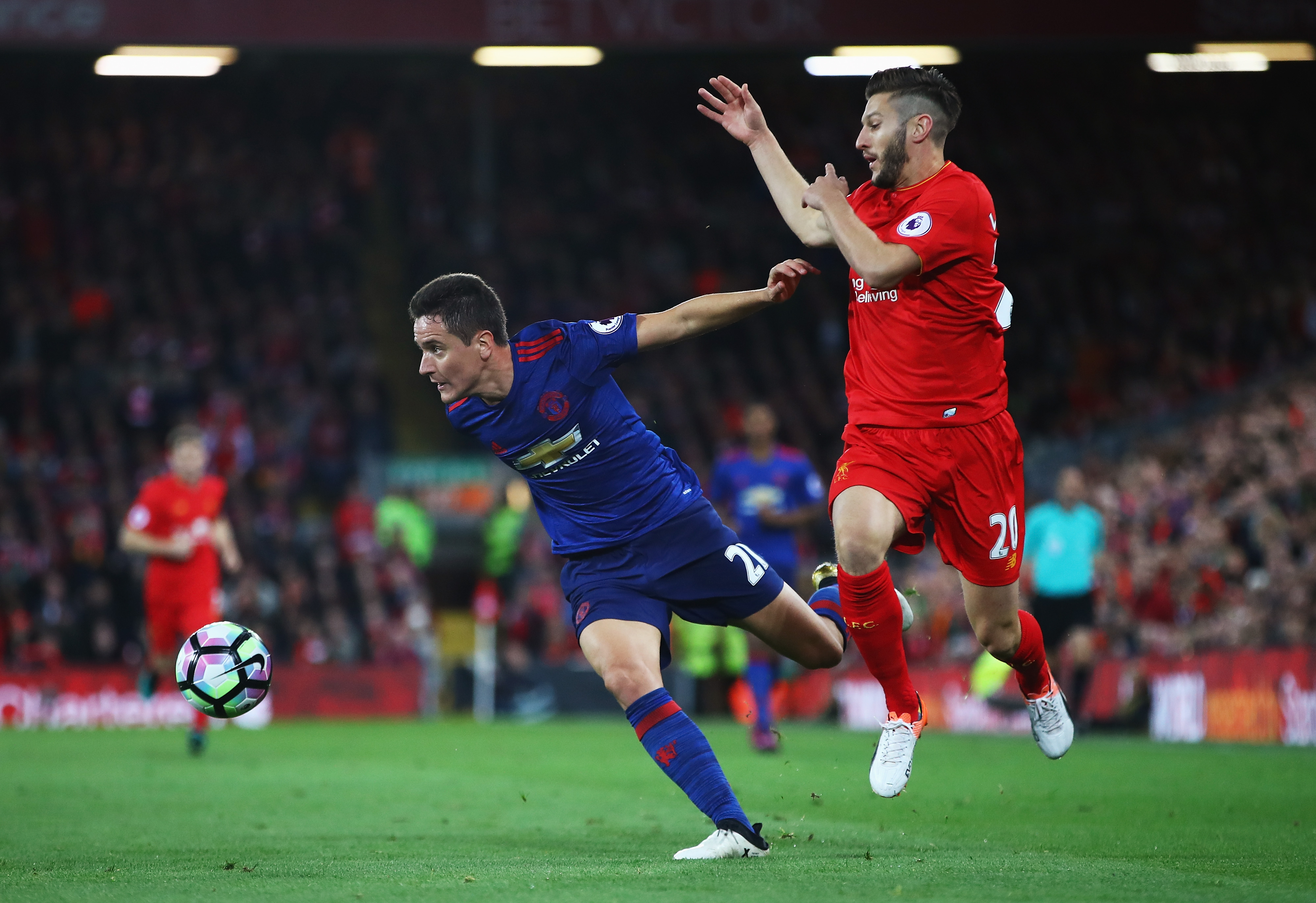 In the first half, Mourinho had felt no threat. United surrendered possession and Klopp’s side had twice as many passes in the first half than United, but it always felt as if they were made to compensate for the lack of direction rather than to advance it.

United, on the other hand, knew exactly what they were doing. Marouane Fellaini and Ander Herrera provided the foundation and purpose absent in Liverpool’s midfield.

The pair controlled things and Mourinho’s plan was based on slowing Liverpool down, something which was made easier by the number of unforced errors from the home side.

Eric Bailly was the first player booked by Anthony Taylor at the end of the first half, a welcome leniency but one which also allowed United to advance their plan.

They could have got more from the game if Zlatan Ibrahimovic hadn’t been among the more ineffective players on the pitch, but they still gave the impression that they had got what they came for. Liverpool had hoped for more, but this was almost all Mourinho craved. Ideally, he would have stolen a goal as well, but you can't have everything, especially on a night which delivered so little.