Certain cynics have suggested that Solskjaer has not done anything remarkable in turning around the atmosphere at Old Trafford after Jose Mourinho was sacked before Christmas.

END_OF_DOCUMENT_TOKEN_TO_BE_REPLACED

United have won every game under their former striker but a number of figures, including Paul Ince, have claimed that "anyone could have gone in and done what he has done".

Ince - who was infamously once photographed holding tactical instructions with only the word "shoot" written on them - told Paddy Power News that "I could have gone in and done the same thing" but Carragher has given credit where credit is due with regards to Solskjaer's impact.

"A lot has been written about Solskjaer and everything being very, very positive on the surface," Carragher said on Monday Night Football. 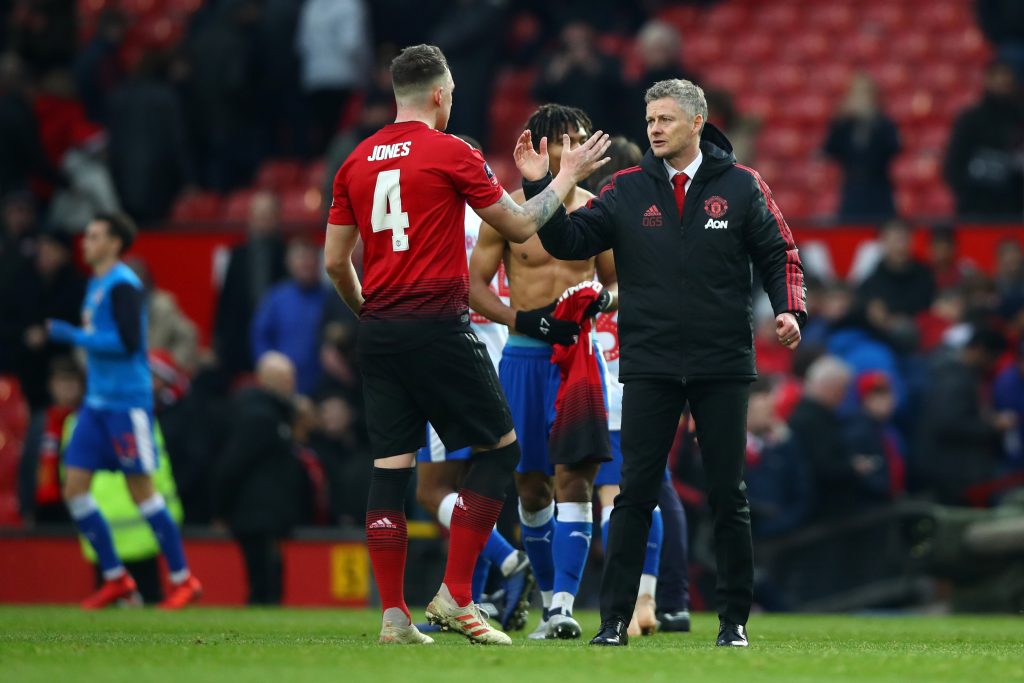 END_OF_DOCUMENT_TOKEN_TO_BE_REPLACED

"I think underneath that, a lot of people were looking at it before the Spurs game and thought: 'Anyone could have gone in there and done that'. It's nonsense. It's absolute nonsense.

"He's made big decisions by leaving people out – (Romelu) Lukaku, an £80 million striker, on the bench. When he's brought him on he's made an impact.

"You think of Jose Mourinho, people were saying these games were easy. Last season, when Manchester United finished second and got to an FA Cup final, Mourinho lost three games to promoted teams.

"So it's not easy to go and wipe the floor with these teams. He's (Solskjaer) made a great start to his career."