Jamie Carragher names the "best player in the Premier League"

"I'm talking over a four or five-year period."

He netted a hat-trick against Cardiff City on Saturday afternoon at Stamford Bridge in Chelsea's 4-1 win. Hazard was unplayable, and Cardiff couldn't get near the Belgian. He is flourishing under Maurizio Sarri, the new Chelsea manager. 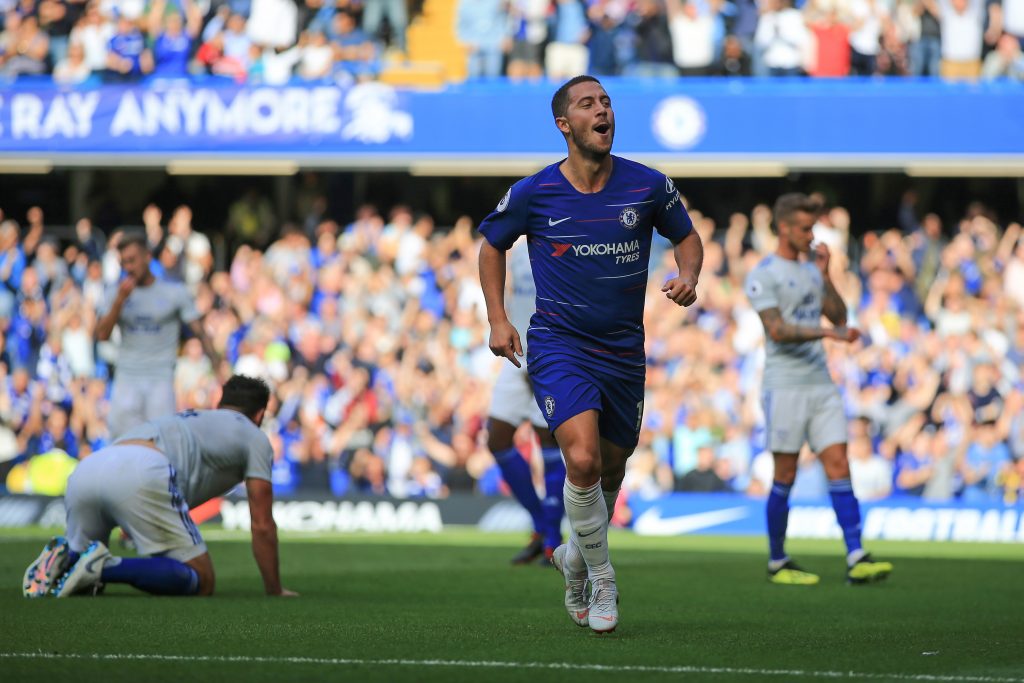 END_OF_DOCUMENT_TOKEN_TO_BE_REPLACED

Hazard was also brilliant at the World Cup. He captained his country to a third-place finish in Russia, scoring three goals along the way. Against Brazil in the quarter-finals, Hazard was sensational, the most skilful player on the pitch. He was equally excellent against France in the semi-finals.

The former Liverpool defender said that, while Kevin De Bruyne and Mohamed Salah were the league's best performers last season, Hazard has been consistently the best player in the division over the last couple of years. 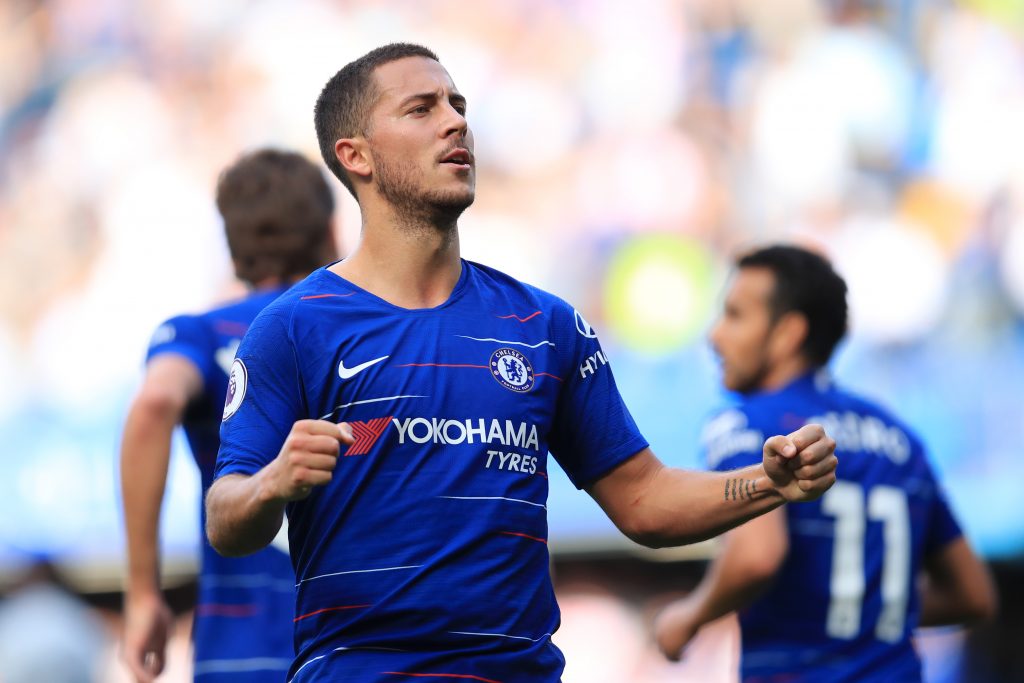 "I think Hazard is the best player in the Premier League," he said on Sky Sports.

"What I mean by that is, De Bruyne and Salah were the best players last season. I'm talking over a four or five-year period if I think, 'who's the man?' I think he's fantastic. I think he was the best player at the World Cup. I think he should have won player of the tournament.

"The great thing that I love and say about every top attacking player is they can't be bullied, they can't be knocked off the ball. As a defender, I think, 'can I get at him? Can I wind him up? Can I do this? Can I do that?' No, he's too strong."

Hazard was named PFA Player of the Year in 2015 when Chelsea won the Premier League title. On current form, he could easily win the award again this season.