"His English wasn't that good then, so I think it went over his head!"

James Milner spent all of the 2016/17 season playing at left-back for Liverpool. The former England midfielder didn't like having to play out of position, but he is a model professional and a versatile player, so he did what was asked of him.

Alberto Moreno had fallen out of favour and Liverpool had no-one else to fill-in at the position. Milner signed for Liverpool on a free transfer from Manchester City in 2015 partly because he wanted to play in central midfield, his preferred position.

Yet, he ended up playing all but two of Liverpool's Premier League games that season at full-back. He even scored seven goals from the position and registered three assists. But he has admitted that he didn't enjoy the experience. 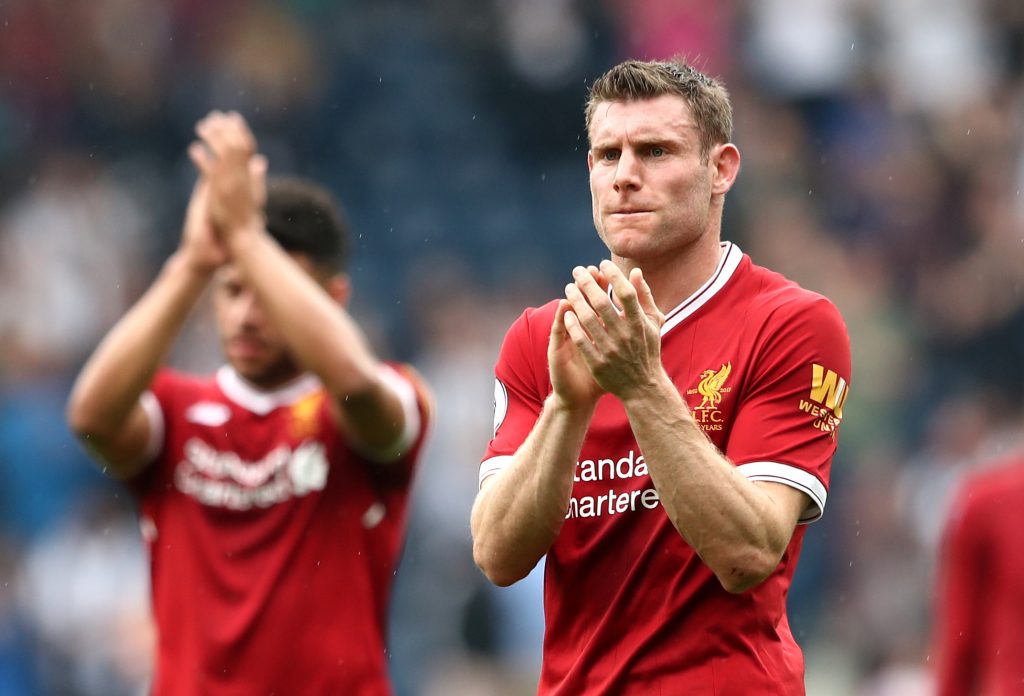 Milner didn't hide his feelings about playing at full-back when first asked by Jurgen Klopp during a European game.

"I think the first time I had to play at left-back was at Manchester United in the Europa League," Milner told Four Four Two.

"Alberto Moreno was injured and the manager gave me a choice: did I want to play at left-back or right-back?

"My answer was, 'That's like asking which one of these guys do you want to spend a night with your missus?!'

"His English wasn't that good then, so I think it went over his head!" 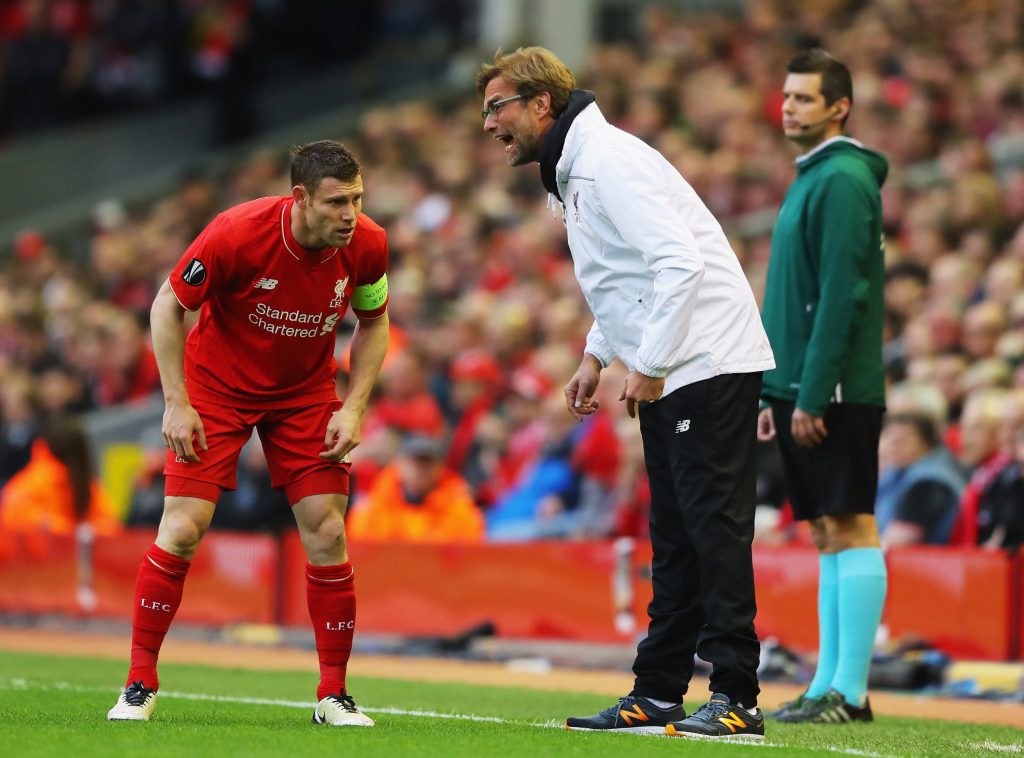 END_OF_DOCUMENT_TOKEN_TO_BE_REPLACED

Moreno worked his way back into Klopp's good books last season and was first-choice left-back for the opening few months of the season.

Following an injury to the Spaniard, Andrew Robertson excelled in the position. The Scot, signed from Hull City for just £8m, was a revelation and one of the signings of the season.

This enabled Milner to return to midfield, where the former Leeds, Newcastle and Aston Villa midfielder proved just how good he is.

Milner registered nine assists in the Champions League, a record in the competition, as Liverpool reached the final, where they lost to Real Madrid. 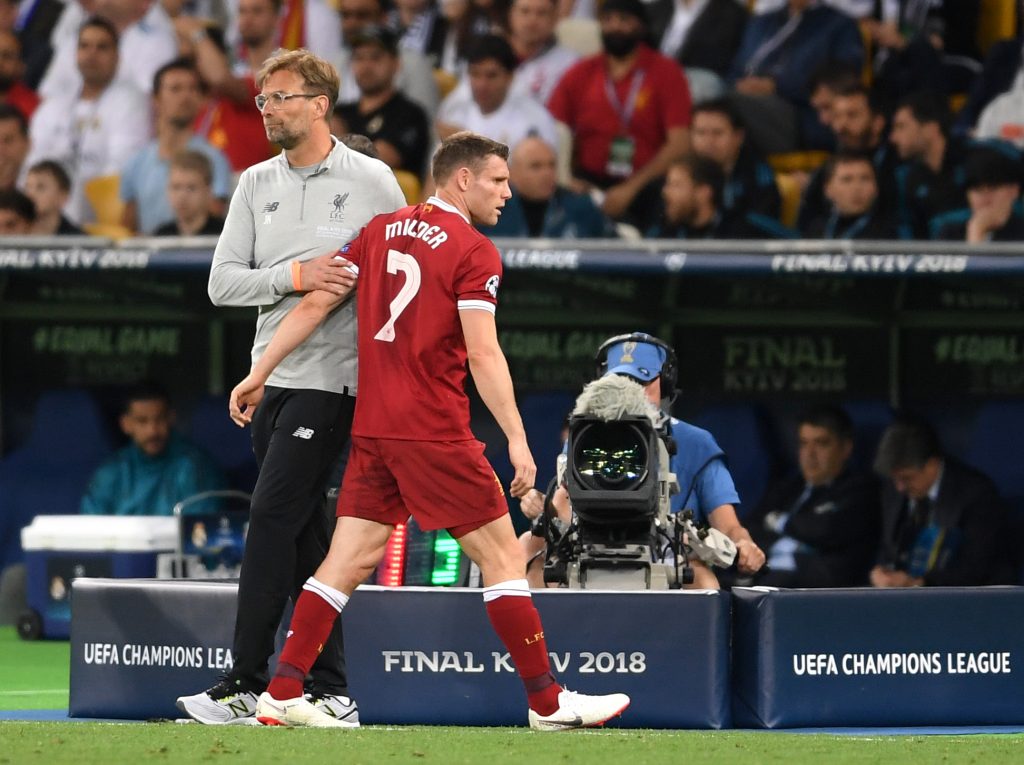 He obviously doesn't want to play at left-back again, but it sounds as though Milner will play anywhere if it means helping his side.

"The manager asked me to do it and I did it to the best of my ability," he said.

"It's not my best position, and hopefully I've shown that playing in midfield before and after, but if the manager asks you to play somewhere, you just do it. I told him that I didn't particularly want to do it, but the team comes first."