"I don't even want to laugh at that"

Italy defeated Belgium in a thrilling game, that displayed everything that's wonderful about the sport.

END_OF_DOCUMENT_TOKEN_TO_BE_REPLACED

However there was one moment, where Italian striker Ciro Immobile looked more like he was trying to win an Oscar than the Euros.

The striker went down in the penalty box and began rolling around on the ground, looking like he was in incredible pain. Due to his overacting though, he didn't see that the ball was still in play and while he was still rolling, Italy scored.

Hearing the roar of celebration, the Lazio player made the most unbelievably quick recovery, as he went from not being able to let go off his ankle for fear that it would fall off, to getting up and sprinting towards his teammates in delirium. 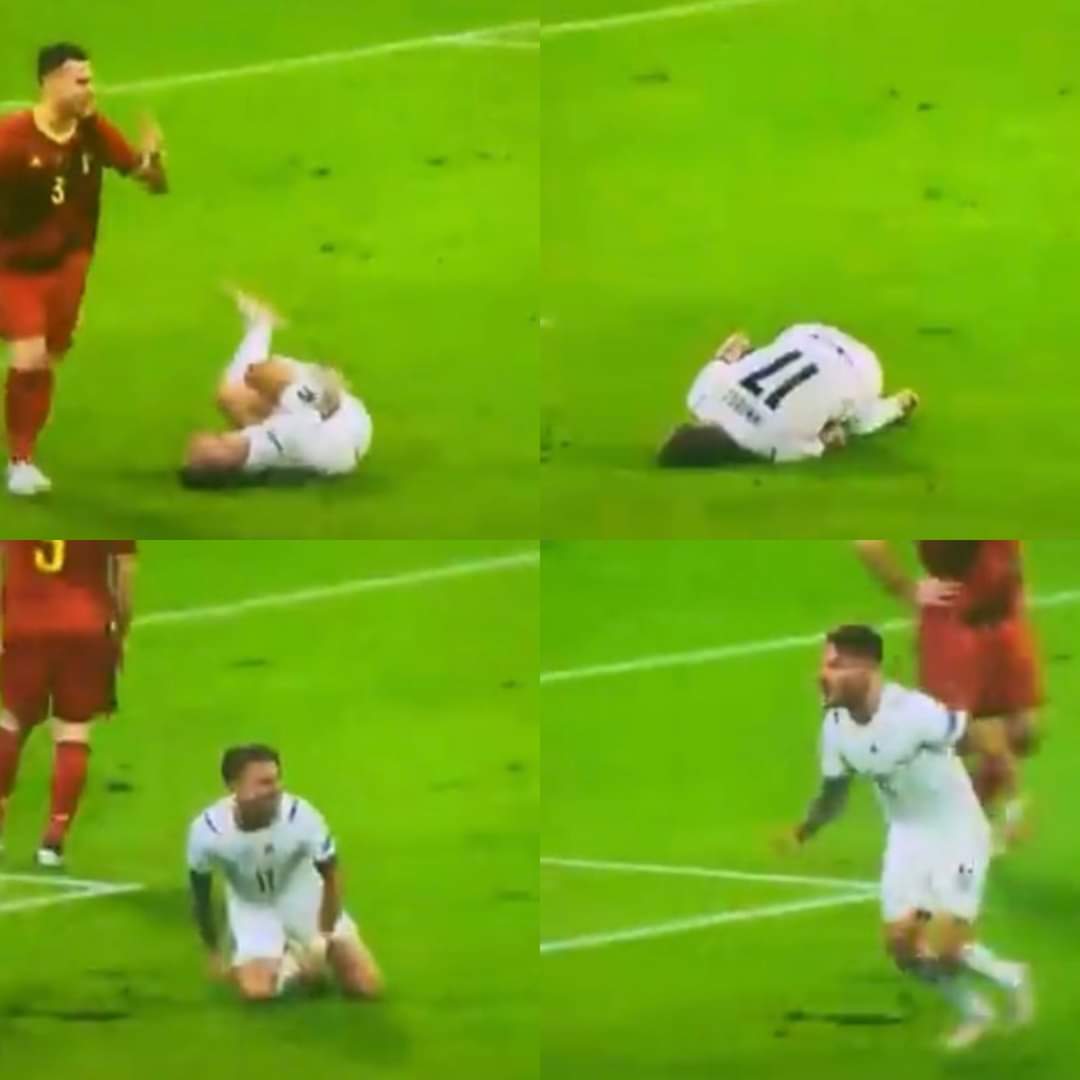 END_OF_DOCUMENT_TOKEN_TO_BE_REPLACED

In the BBC studio, Gary Lineker gave his commentary on it, unable to hold back laughter as he and the pundits watched it on replay.

"We have this scene of Immobile. If you look at him, he goes down and he's trying desperately to get the penalty. 'I'm in agony, I'm in agony!'

Former England and Newcastle legend, Alan Shearer however, was less than impressed, and didn't even want to enjoy the comical side of this one-man show.

"I don't even want to laugh at that, because that's pathetic! You can see him even having a little look at the referee before he even goes down.