It's official! Cris "Cyborg" Justino will be making her UFC debut this May

Just when you thought that the UFC's women's bantamweight division couldn't get any more intriguing...

With Miesha Tate having just claimed UFC gold for the first time in her career, Holly Holm salivating at the prospect of regaining her belt, Ronda Rousey well on her way back to full health and Amanda Nunes having gone 3-0 in the promotion in her last three outings; the 135 lb division has quite literally never been healthier. 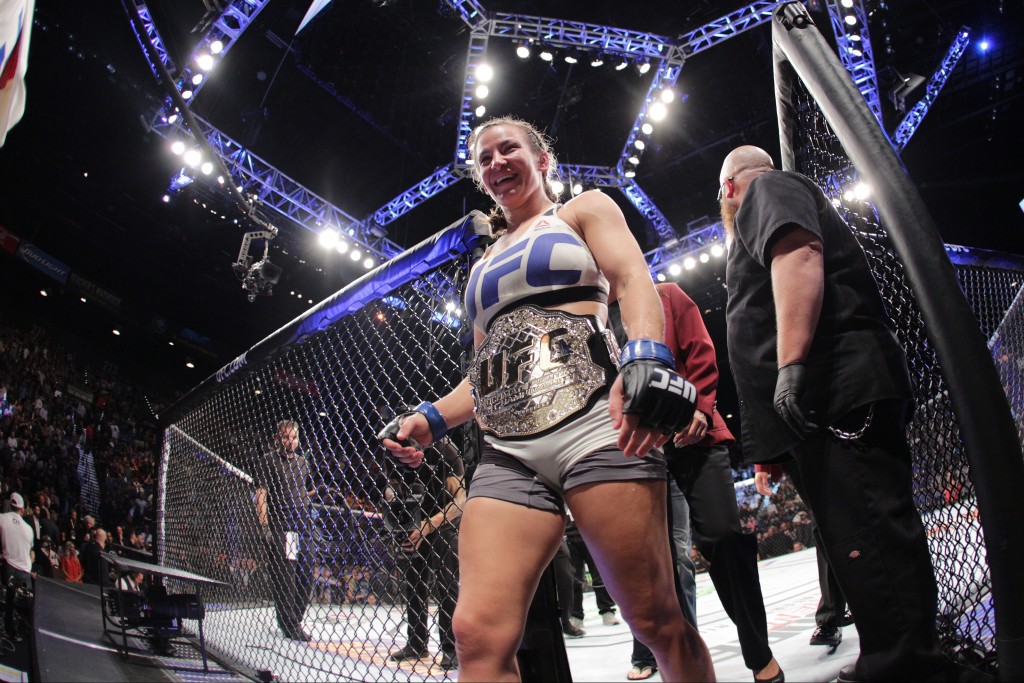 And it's just gotten even more interesting with the news emerging on Monday evening that one of the most dangerous female fighters on the planet, Cristiane 'Cyborg' Justino (15-1, 1 NC), had joined the UFC roster.

END_OF_DOCUMENT_TOKEN_TO_BE_REPLACED

The Invicta featherweight champion is crossing over to the UFC for the first time for a catchweight match-up with Leslie Smith.

The bout takes place at May's UFC 198 card in Curitiba, Brazil; an event which is headlined by a heavyweight title fight between Fabricio Werdum and Stipe Miocic. 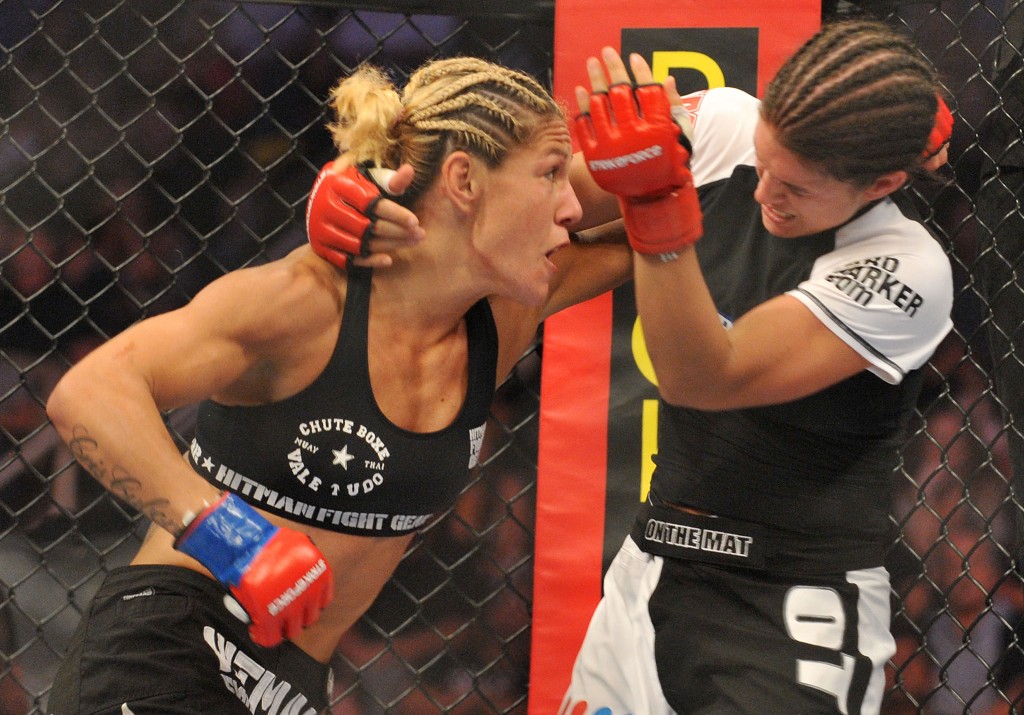 Accustomed to fighting at 145 lbs, 'Cyborg' has been granted the chance to gradually drop down to 135 lbs as she meets Smith at 140 lbs on May 14. The UFC does not currently have a featherweight division for female fighters.

END_OF_DOCUMENT_TOKEN_TO_BE_REPLACED

But who's to say that 'Cyborg' won't end up welcoming 'Rowdy' back to the Octagon with an impressive victory over Smith in May?

One thing is for sure, though, and that is that this is a positive thing in terms of turning what once was one of the least competitive divisions in the promotion into one of the most.