Pat Flynn has retired from football age 31, and has released a brilliant statement to mark the end of his career. 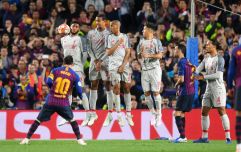 END_OF_DOCUMENT_TOKEN_TO_BE_REPLACED

He played for St Patrick's Athletic, Shelbourne and had a spell in England with Wolverhampton Wanderers, Torquay United and Kidderminster Harriers at the beginning of his professional career.

It might not have always been glamorous, but Flynn made a career from the game he loves and has played for some of Ireland's biggest clubs. 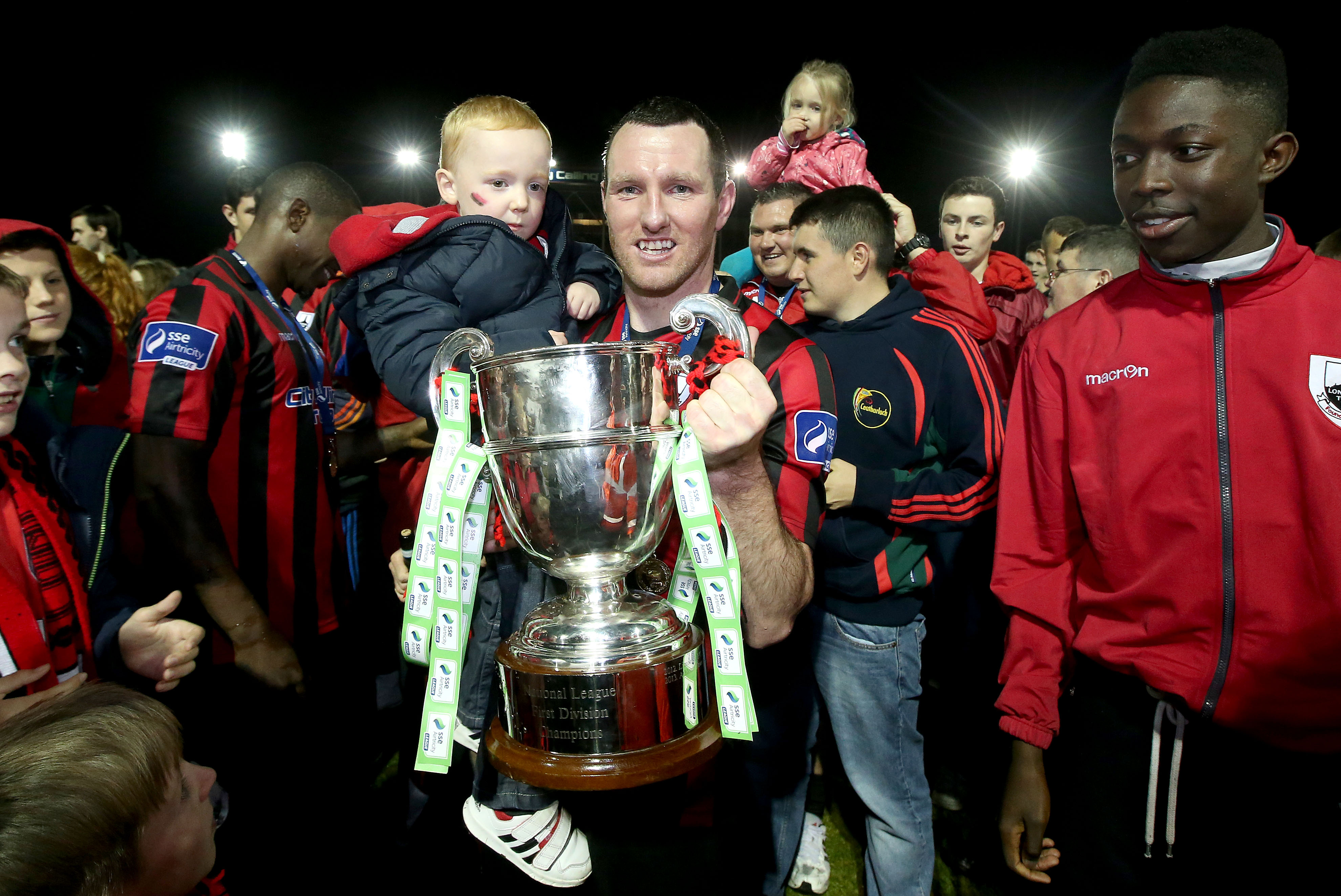 He also appears to have no regrets about hanging up his boots and instead chooses to focus on all the positive aspects of his career in his statement.

Flynn thanks his family for their support, teammates, fans of the clubs he played for, and even those he lined-up against, and football in general for the opportunities and memories it provided him.

It's a funny, honest and entertaining read.

Flynn posted the following statement, titled "Thanks", to his blog:

"So I thought….. i better do a statement. I’m going to name drop a bit so please forgive me.

"I didn’t want to retire but the legs don’t move like they used to and when the slowest player in the league says to me “I’ll be your legs” I knew I had to call it a day…so thanks for that Mark Rossiter.

"To Kiara…….My girlfriend in my Joeys days and now my wife as I finished in Longford. You were there for it all.Thanks for your patience, understanding and keeping my feet on the ground.

"Leaving for work at 8am, going straight to training and getting home at 9pm was tough…so to my kids I apologise for missing so much and look forward to spending all my time with you. If you have my passion on the pitch and your Mam’s passion in the bedroom you will excel at whatever you choose.

"Big thanks to my family who helped me so much over the years. Especially my Dad, you went out of your way so much to help me, I’ll never forget that.

"To my friends who’ve been there since the start and supported me home and away, thank you.

"To my aunties and uncles who looked after me when I was clubless in England, thank you.

"To all the Coaches, Managers, Physio’s and Kitmen I’ve had, and the time you put in, thank you so much.

"To all my teammates….thank you for your ability to adjust to playing with 10 men most weeks.

"To the referees, I apologise for the tackles and my colourful language that led to them colourful cards. My wife would like to thank you for the hundreds of Euro’s in fines I had to pay because of you.

"To the fans of Waterford thanks for making me a cult hero.

"To the fans of Shels, it’s my biggest regret in my career that you got relegated when I played for you, it’s a huge club and shouldn’t be in that situation.

"To the Pats fans, I got paid for doing what you do…..watching games from a bench every week. It wasn’t down to lack of trying, it was just Kenna and O’Brien were outstanding. I hope I repaid you with the Cup Final song I wrote for you.

"To the Longford fans, I admire the handful of lads who follow the team everywhere they go. We had bad nights but some great ones too. It’s a great club. Thank you.

"To everyone at Shamrock Rovers thank you. Friday nights and coming from my house you could see the floodlights. Pulling on the famous green and white and hearing the fans sing as you wait in the tunnel, then the teasing smell of burgers and chips as you wait for the whistle to blow. It’s what you dream of. I was just a fan that got lucky.

"To the Fans of Bohs, I loved playing in Dalymount. I loved the abuse and I loved having Coke bottles hopped off my head. I didn’t like you, but I have to say I admired your passion too and I’ll miss it.

"Football is the greatest game on earth and anyone who says otherwise is a lying Luther.

"It gave me the chance to win All Irelands.

"It gave me the chance to learn from my hero Denis Irwin everyday in training.

"It gave me the chance to play in the same team as a man people say is the maddest man in football, Paul Gascoigne….this was true, until I met Boccer Bayly.

"It gave me the chance to captain my country at youth level and blast out Amhrán na bhFiann.

"It gave me the chance to meet the President of Ireland.

"It gave me so many kicks in the balls, like relegations, injuries, missing Christmas’ and missing friends & family.

"It gave me the chance to win leagues with superstars like Twigg, Bradley, Baker, Salmon and O’Sullivan.

"It gave me the chance to have great friends like Stephen Rice and Pat Sullivan, classy on and off the pitch.

"It gave me the chance to mark Cristiano Ronaldo from corners.

"It gave me the chance to stand in a helpless wall when Del Piero stuck a free in top corner.

"It gave me a chance to play against the leagues best…..Derek Pender, Glen Crowe, Jason Byrne, John O’Flynn and Christy Fagan.

"It gave me the chance to play under great captains like Kenna and Murray.

"It gave me a rivalry with Killian Brennan, a great player that wasn’t afraid to kick me back. I’ll miss that.

"It gave me a chance to miss a peno in front of 30,000 people in Lansdowne Road.

"It gave me the chance to have songs sung about me….some good, some bad.

"It gave me the chance to play for all of Dublin’s big clubs.

"Anyone that watches football will know I’m an average player but hard work and commitment was the reason I got all these chances.

"If I can do it anyone can. Never give up. Thank you football."

popular
'Can I get my coat?' Chilling arrest footage of woman on trial for stabbing husband
Insulate Britain demand motorway speed limit reduction to 10 MPH
NHS doctor facing deportation because 'she can't speak English'
Woman starts driving over Insulate Britain protestor in furious standoff
Everton footballer has bail suspended until January
US train passengers used phone 'to record rape', according to authorities
Bartender sends boss brutal three-word response after 3am text
You may also like
Sport
People are not impressed by this Irish club's message to their Champions League opponents
Sport
WATCH: Irish midfielder scores goal from inside his own box
Sport
This Irish team's new crest looks a lot like Torino's
Sport
James McClean honours the memory of former teammate and friend Mark Farren
Sport
Team offers free season ticket to first person to win them the league in Football Manager
Next Page