Maybe we could start it all over again.

It's 2017 and the landscape of mixed martial arts has gotten weird again. 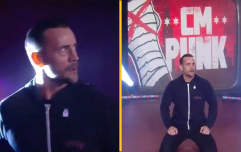 END_OF_DOCUMENT_TOKEN_TO_BE_REPLACED

BAMMA have Geordie Shore's Aaron Chalmers on their books and the reality TV star has already fought twice for the promotion. Both fights were first-round finishes, albeit, they came against opponents who entered with no professional experience under their belts.

So the logical next step would be to take on someone who has fought at least once before. There's a man in the UFC named Phil Brooks who would fit that brief perfectly.

Brooks, better known as his WWE character name CM Punk was controversially brought over to the UFC in 2014. Just under two years later, he made his professional and promotional debut against Mickey Gall who submitted him with ease in the first round of their UFC 203 main card fight.

The UFC paid Brooks a whopping $500,000 for that humiliating defeat, making him the highest paid fighter on the undercard of the heavyweight title fight between Stipe Miocic and Alistair Overeem. He out-earned former heavyweight king Fabricio Werdum, who fought in the co-main event, by $125,000.

Punk hasn't fought for the UFC since, although he has expressed an interest in taking another fight. Considering how much money he would stand to earn from fighting him, it's no wonder why Chalmers tested the waters with the following tweet that has since been deleted. 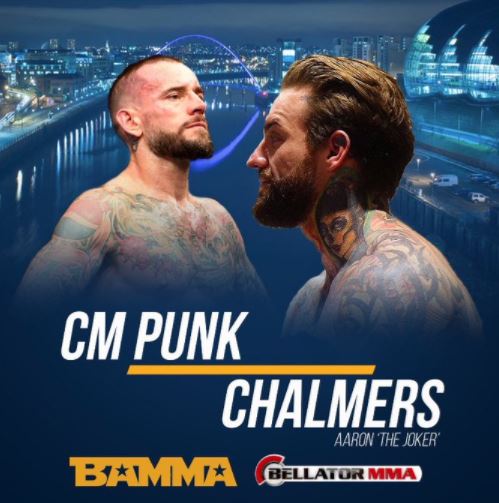 Why not go the whole hog and book George Foreman vs Steven Seagal in a 10-round freestyle fight in the main event?