That was gloriously awkward

You've surely seen the footage of the unforgettably tense moment when Peter Schmeichel took to the field for a Manchester derby for the first time as a Manchester City player.

END_OF_DOCUMENT_TOKEN_TO_BE_REPLACED

Schmeichel, who made 398 appearances for Manchester United, saw his career out at City after spells with Sporting Lisbon and Aston Villa and saw his legendary status among some United fans dented ever so slightly with his decision.

It was clear that several of the goalkeeper's former teammates were none too pleased when they came face-to-face with the Dane in the Maine Road tunnel in 2002.

Gary Neville, who was United's captain for the derby 16 years ago, blanked Schmeichel when he attempted to shake the right-back's hand as the team's lined up in the tunnel.

END_OF_DOCUMENT_TOKEN_TO_BE_REPLACED

And even now, Neville defends his decision to snub Schmeichel because it is considered unforgivable for a former United player to play for City.

"When you look back now and you're 43, like I am, there's two things about that," Neville said on the Quickly Kevin, Will He Score? podcast. "One, he left Man United at the age of whatever he was, 35, and he said he was retiring, basically to go abroad.

"He'd won the treble with United in '99, said that he was retiring... he should have carried on playing for United for the next two or three years if that was the case. We struggled for a keeper between Peter and Edwin (Van der Sar)." 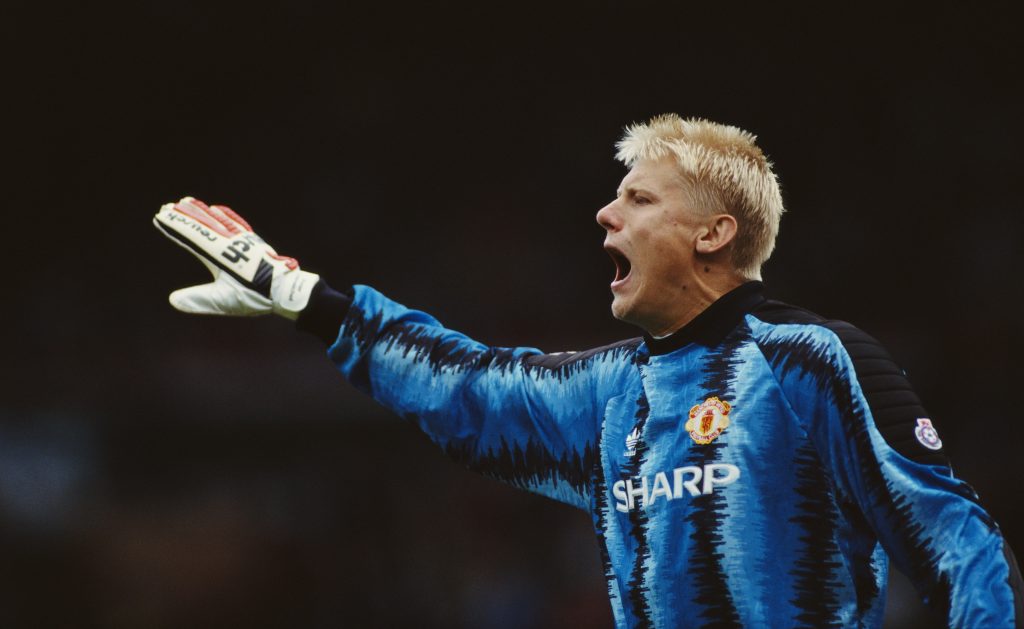 END_OF_DOCUMENT_TOKEN_TO_BE_REPLACED

Neville insists that he was never a fan of pre-match handshakes with rival captains and pointed to the fact that he also refused to shake Phil Neville's hand ahead of a match between United and Everton as proof of his stance.

"Shake hands at the end of the game when you've had the battle," Neville said.

"I just think, I'm focusing before a game. I'm focusing on my first pass - which wasn't always a good one - my first touch, my first tackle, my opponent and how I'm going to affect him in the first five minutes of that game.

"So you say about not shaking hands with Peter Schmeichel, but I didn't shake hands with my brother when he was captain of Everton.