Gary Neville has seen this coming since last summer

Ever since Jose Mourinho came back from Manchester United's pre-season tour and complained about the transfer money he'd been given and the players he hadn't, Neville knew that this whole thing was only going to get worse.

END_OF_DOCUMENT_TOKEN_TO_BE_REPLACED

A couple of months later and here we are - Jose Mourinho has been sacked.

United have endured one of their worst ever starts to a season ever, the football has been abysmal and there has been no light at the end of it all.

Until Tuesday morning. On Tuesday morning, United announced that Mourinho has left the club and now everybody at United is hoping that things can get going.

Gary Neville was on Sky Sports News right on the button of Mourinho's sacking and he discussed the factors leading up to Mourinho's parting from the club.

"It's been unpleasant, it's been unsavoury, you could see on the pitch it's impacting the players...the players have looked demoralised, disinterested, it's been so inconsistent and the sacking of Jose Mourinho is the result of what happened last summer, when Jose came back after the first part of United's pre-season tour and started complaining to the media, you knew that this was going to rumble on..."

He doesn't just blame Mourinho though, he blames a club that has lost its way.

"It’s been seven years of poor recruitment and decisions. I can’t see anybody at the football club that's got the qualifications to do this. Recruitment has been erratic. The current team have had three chances to appoint a manager, they'll probably get a fourth.

While it's been announced that a caretaker will take charge until the end of the season, Neville feels the long term solution is Tottenham's Mauricio Pochettino. 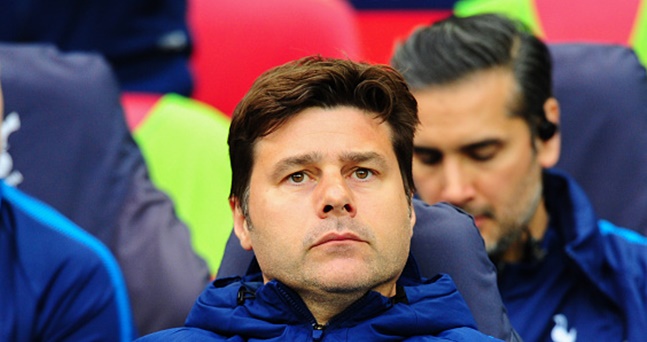 "For me, the next manager of Manchester United should be Mauricio Pochettino and not just because he's done a good job at Spurs...If you look at the values at United, you look at United's values, you look at Pochettino's belief in young players at Southampton and then at Spurs, you look at performance levels and the way he carries himself at all times, publicly and in private - for me he seems like the most ideal candidate," he said.

Wonder what Spurs fans would think of that.