"It is international football so I want to play."

Jake Clarke-Salter has said that he is open to switching allegiance from England to the Republic of Ireland.

END_OF_DOCUMENT_TOKEN_TO_BE_REPLACED

The Queens Park Rangers defender played for England at underage level, and captained their Under-21 team.

The 24-year-old, however, qualifies for Ireland through his Irish-born grandmother.

Clarke-Salter has said that he would be interested in representing the Boys in Green if he was asked. 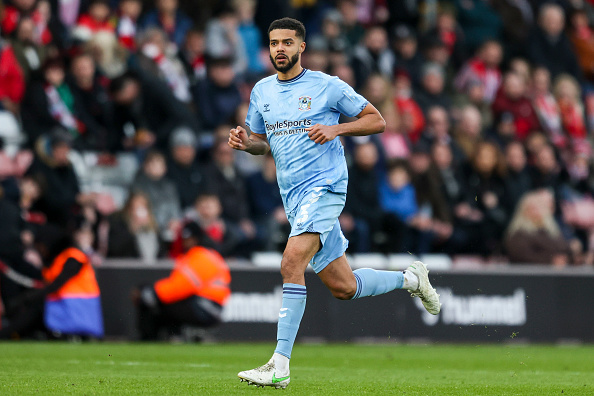 END_OF_DOCUMENT_TOKEN_TO_BE_REPLACED

"My grandma was born in Ireland and all those on my mum’s side are pretty much Irish so I qualify for Ireland as well," Clarke-Salter told The Athletic.

"I haven’t told anyone in the game that before, you are the first. I would be open to it, yes. It is international football so I want to play.

"I just have to keep doing my thing on the pitch and if Ireland come calling, then me and my family will have to have a conversation. 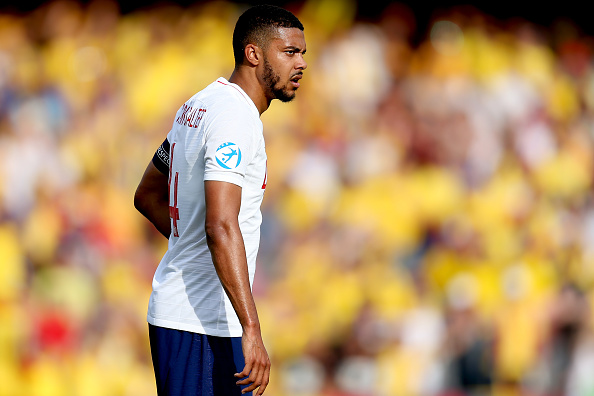 END_OF_DOCUMENT_TOKEN_TO_BE_REPLACED

"They have always supported me when I’ve played for the younger England age groups but they encourage me to play for Ireland now too!

"When you’re a kid, you dream of playing in a European Championships or a World Cup.

"I’ve done it at youth level so it is only natural for me to want to do it at senior level as well." 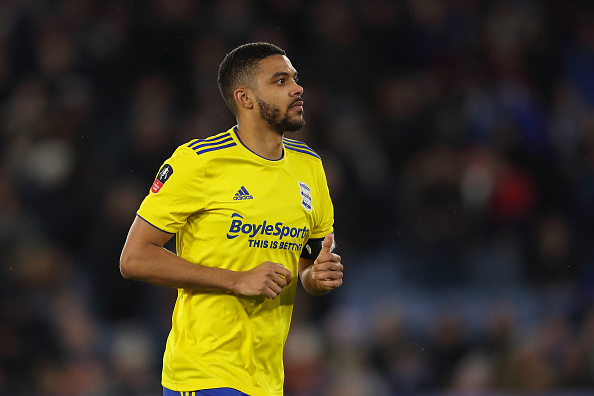 In the same interview, Clarke-Salter, who won the Under-20 World Cup with England in 2017, also admitted that he has not given up hope of representing the country of his birth at international level.

He cited the examples of England defenders Conor Coady and Tyrone Mings, who did not receive England senior caps until they were in their mid-20s

Clarke-Salter began his career with Chelsea but only made three first-team appearances for the club in seven years.

The defender has spent the last few seasons away from Stamford Bridge. He played for Bristol Rovers, Sunderland, Vitesse Arnhem, Birmingham City and Coventry City on loan before being released by Chelsea in June.

Clarke-Salter recently signed for QPR on a four-year deal.