Wayne Rooney could be getting more than just a fortune cookie if he fancies a move to one of the fastest growing leagues in the world.

The England captain has been linked with various moves away from Old Trafford in the past, and now it seems that a former manager of his is willing to make the striker one of the richest players in the world to force through a move.

END_OF_DOCUMENT_TOKEN_TO_BE_REPLACED

Sven Goran Eriksson is now in charge at Shanghai SIPG, and he feels that the former Everton man would be perfect to join the growing list of footballers trying their luck in Asia.

According to reports, the Swede is willing to offer Rooney a staggering £500,000 per week to try and get him to leave England. 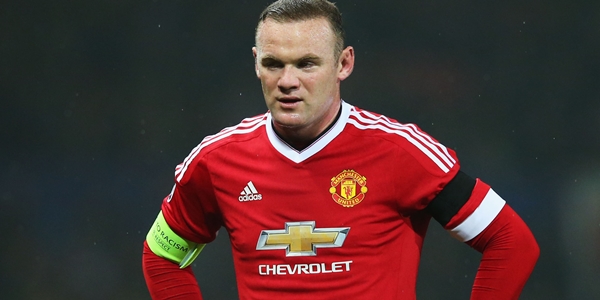 Rooney has been sharply criticised by fans this season for his seemingly lackluster performances but Louis van Gaal has refused to criticise the player too overtly.

However, a multi-million pound deal to take him away from Old Trafford could be hard to turn down, and Eriksson is hopeful that Rooney may also tempt the likes of Cristiano Ronaldo and Lionel Messi to try and finish their careers in China.

"Who doesn't want Rooney? But I'm pretty sure he doesn't want to leave Manchester United. Not for this moment, anyway. Sooner or later, we are going to see names like Ronaldo, Messi and Rooney in this league — players on this level."