An injury time equaliser broke English hearts as they were held in Marseille by a gallant Russia.

END_OF_DOCUMENT_TOKEN_TO_BE_REPLACED

Here's how the players fared.

Threw the ball straight at the back of Smalling's head in the first half but got away with it. Aside from keeping an eye on a potential Dier own goal, he had hardly anything to do - anything but watch a late equaliser lob over his head. Looked like a nervous wreck on the ball all evening.

END_OF_DOCUMENT_TOKEN_TO_BE_REPLACED

Unbelievable shift. Gave poor Georgi Schennikov the fright of his life early doors when he headed inside the full back and put one brilliantly on a plate for Lallana. Probably the side's best player. He was nothing short of explosive down the right flank all evening and he showed some real creativity and composure in linking with his attack, cutting inside or finding white shirts brilliantly in the box. Never looked like he had to come out of second gear in defence.

He was taking no prisoners on Saturday evening and anyone that got in his way - Russian or English - was in for a world of pain. Aggressive, uncompromising and immovable in the air.

END_OF_DOCUMENT_TOKEN_TO_BE_REPLACED

His usual brute self and his usual dangerous self in the opposition box. Clumsy challenge earned him a yellow - against a striker in Dzyuba who really could've taken or left the fact that he had to travel to France to play this nonsense game they call football. Looked a little unconvincing throughout. 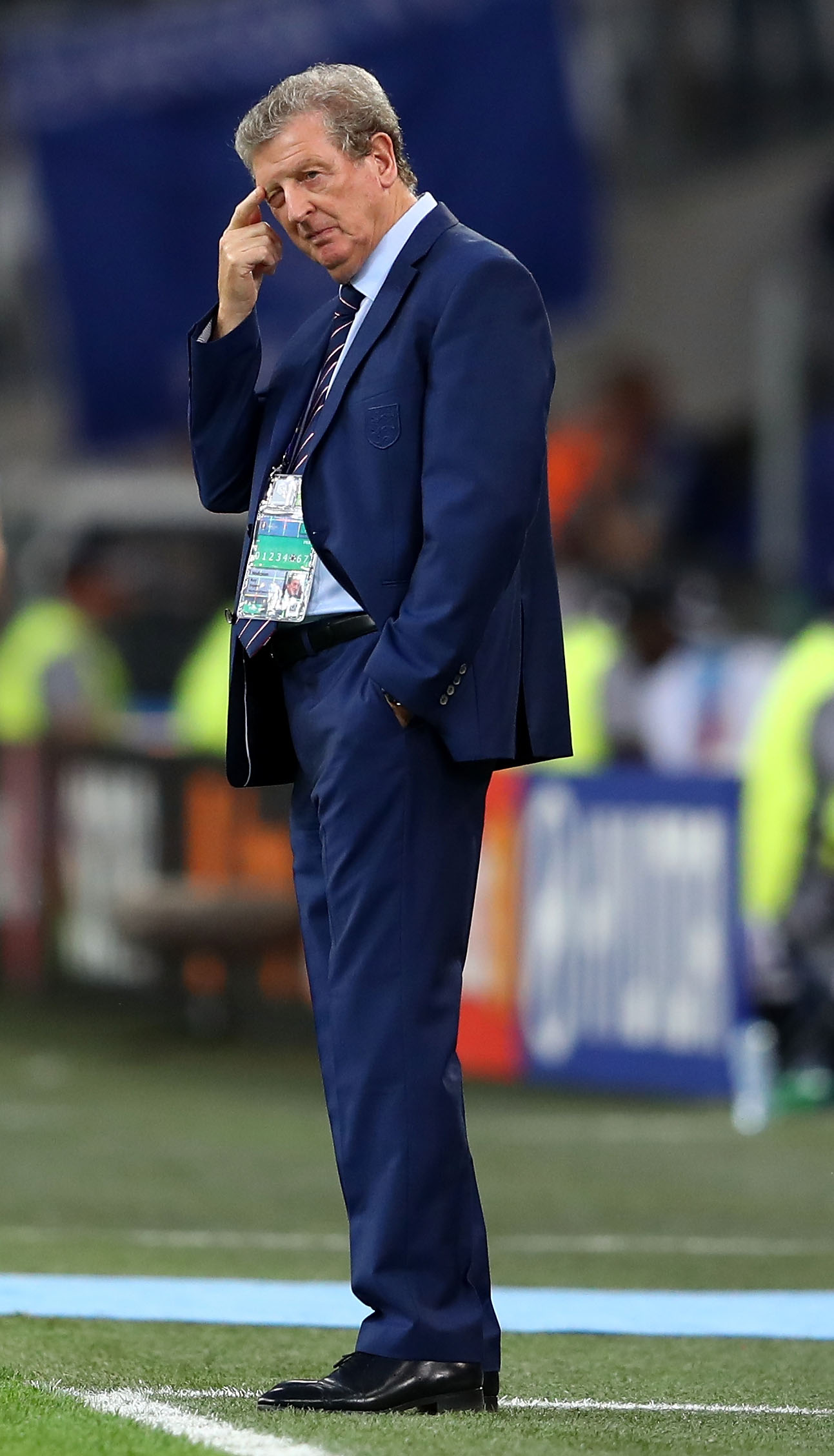 He's a little bull, a terrier at left back. Even when he puts himself in trouble, he's back biting and raging and fighting as normal. He got forward frighteningly like he always does and played some terrifying balls into the box but the ball came off him for the equaliser.

Jesus, Jesus, Jesus, what a hit. What a bloody hit. Mincing tackle midway through the first period that had the Marseille stand shaking on its hinges and he won back another ball brilliantly to stifle a Russia counter attack - this just seconds after his screamer free kick. Covers well for his two centre halves - and for his two wandering midfield partners.

What a hit Eric Dier! pic.twitter.com/ykc3mSYp9P

Sprayed some delicious passes around the Veledrome. Thrived off the time and space he had to stand around the middle of the pitch and pick out men and he was always looking forward, always looking to make stuff happen and even forced his attackers into better positions on a number of occasions. Stung the hands of the goalkeeper with a vicious volley that he did well to get over and around. So unlucky not to score when a strong right hand from the 'keeper tipped his second half effort off the crossbar. Seemed to die out in the second period and was replaced with Jack Wilshere.

Looked really threatening in the first period breaking from that midfield three and causing Russians to shit themselves in every which road. He was silenced a little more after the break as the opposition actually started to play football but he was always tidy and always available.

Looked so sharp from the get-go. Was raiding forward at every half opportunity, crossed one perfectly onto the head of Dele Alli for a massive chance and darted into the box majestically before back-heeling for Rose to create another big opening. He was one of the best players in the first period and then just seemed to make one bad decision after the next as the game wore on.

Didn't score but he did put himself about all over the shop. Great first touch, great head on him and looked lively trying to get in behind. A constant threat but they will need more. 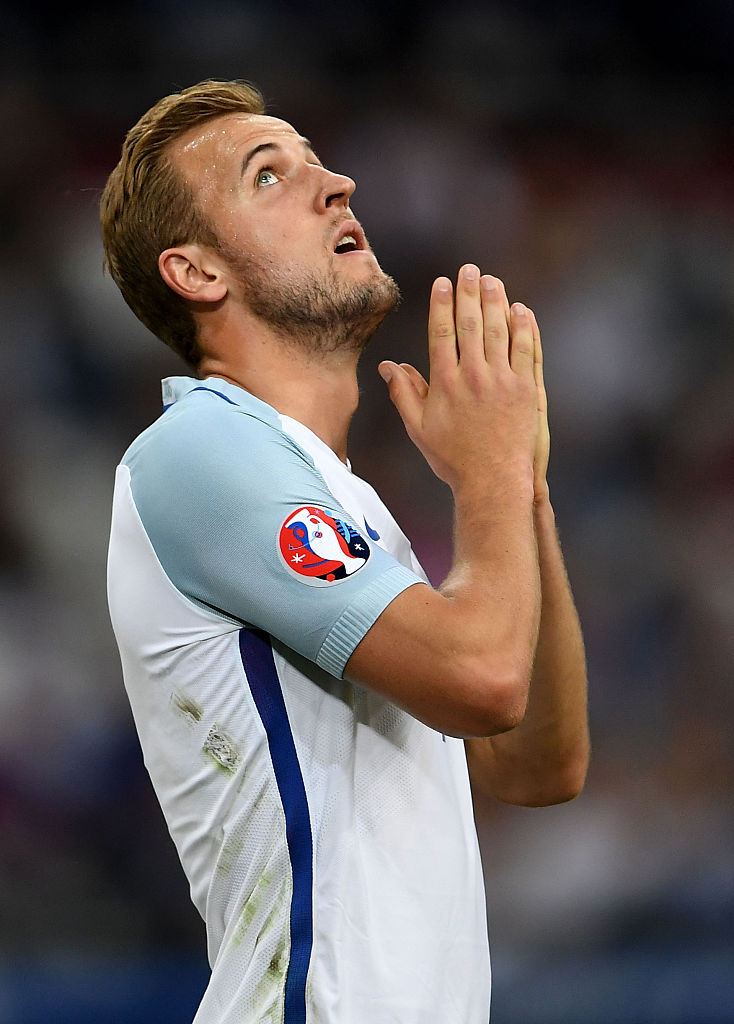 Came on and watched Russia score.