This wouldn't just be any old striker vs. grappler match-up.

This would be 'Ruthless' Robbie Lawler against arguably the greatest Jiu-Jitsu practitioner to ever swap the gi for the gloves.

END_OF_DOCUMENT_TOKEN_TO_BE_REPLACED

It would be difficult to deny that Demian Maia, the owner 12 career submissions, is the number one contender for the UFC welterweight title but it's just as difficult to turn down the prospect of seeing a rematch between champion Tyron Woodley and Stephen Thompson, who fought to a majority draw last weekend.

In an instant classic, Woodley kept a hold of his belt after two judges could not separate the two men who co-headlined the monster UFC 205 card in Madison Square Garden. 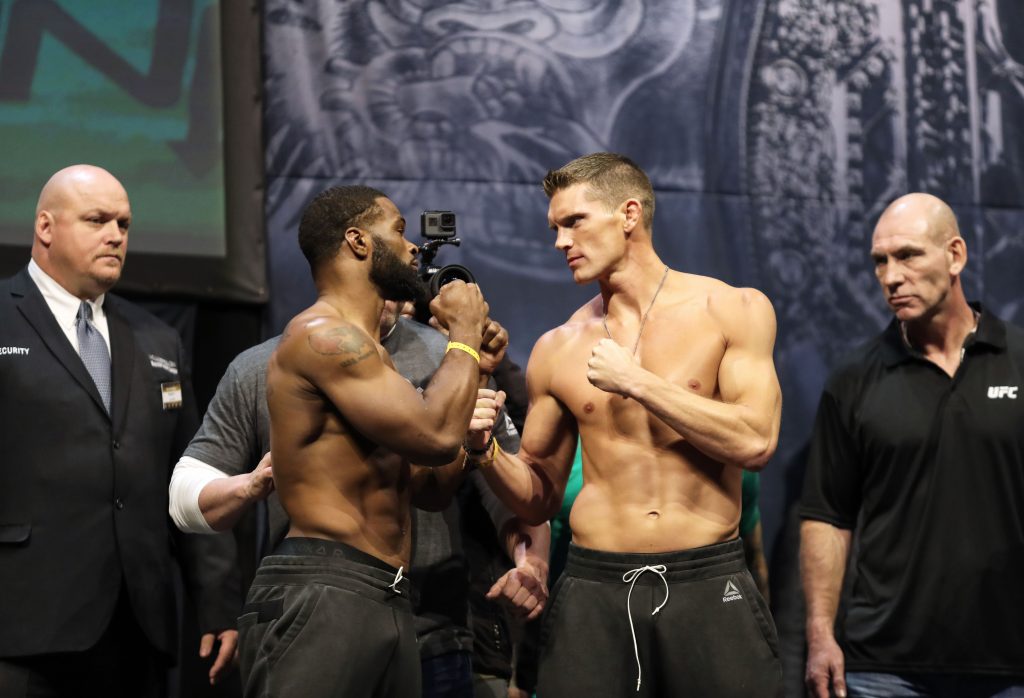 In the moments that followed the final buzzer in New York City, UFC president Dana White echoed the thoughts of the majority of fight fans by suggesting that a rematch was the most logical course of action.

END_OF_DOCUMENT_TOKEN_TO_BE_REPLACED

With the potential second meeting of Woodley and 'Wonderboy' set to jam up the title picture ever so slightly, the streaking Maia has been offered a humdinger of a fight to keep him occupied, if he wants it.

"They offered me Robbie Lawler," Maia, who has won six in a row, told MMA Fighting.

"They offered it to my manager yesterday and I don't understand what is happening because Dana said right after the fight that I was next and that I could wait if they did the rematch with Woodley and 'Wonderboy', that I could sit and wait or get another fight.

"I don't understand what's happening but I believe in Dana's word. 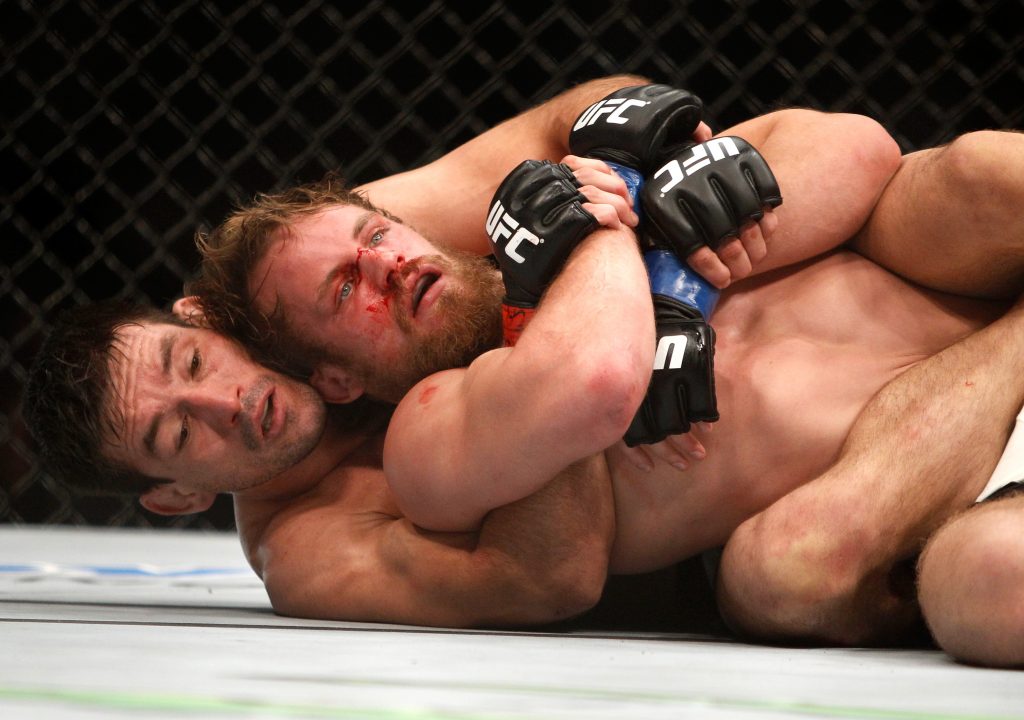 END_OF_DOCUMENT_TOKEN_TO_BE_REPLACED

"Also 'Cowboy' (Donald Cerrone) is asking to fight me.

"First they need to do the rematch. Let's see if they will do the rematch or not. If they really want to do the rematch then we can think about another fight but if I would fight again then it'd be great to fight on the same card as 'Wonderboy' and Woodley because I could jump in if somebody got hurt.

"Or even if nobody got hurt, at least we would be on the same cycle."