"I am aware a poorly expressed comment I made when I was a junior player has been circulated on social media."

END_OF_DOCUMENT_TOKEN_TO_BE_REPLACED

Rice is currently with the England senior squad as they prepare to begin their Euro 2020 qualification against the Czech Republic and Montenegro.

Earlier this year, the former Republic of Ireland international switched allegiance to England, the country of his birth.

However, back in 2015, he was an Ireland underage international and made a comment on Instagram which has re-emerged in recent days.

Rice was 16 at the time and playing for Ireland's under-16 side. 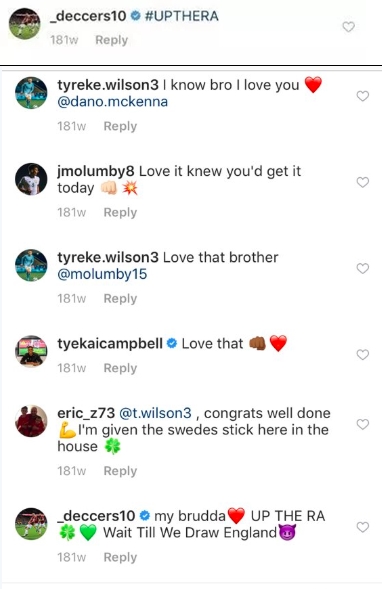 His statement on the matter reads: 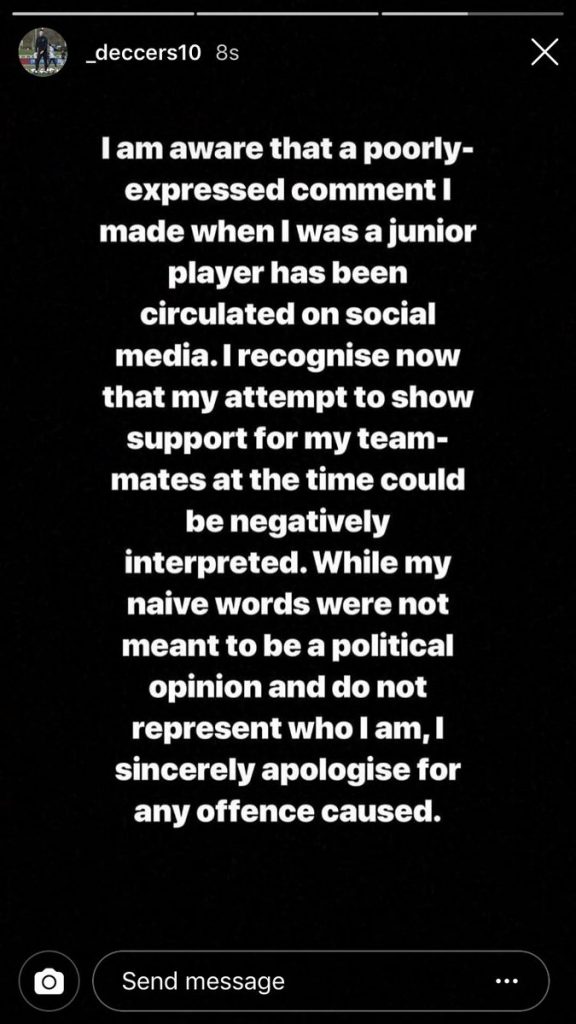 END_OF_DOCUMENT_TOKEN_TO_BE_REPLACED

Rice is expected to make his England debut in Friday's Euro 2020 qualifier against the Czech Republic at Wembley.

He previously made three appearances for the Republic of Ireland senior team but, because they all came in friendly internationals, he was permitted to switch allegiance to the country of his birth.