David Moyes could make return to management with Championship club

Big Sam is also in contention for the job

David Moyes looks set to be offered a route back into football management with Stoke City.

The Championship side are reportedly on the verge of sacking Gary Rowett after a poor run of form that has seen the club win just one of their last five games. 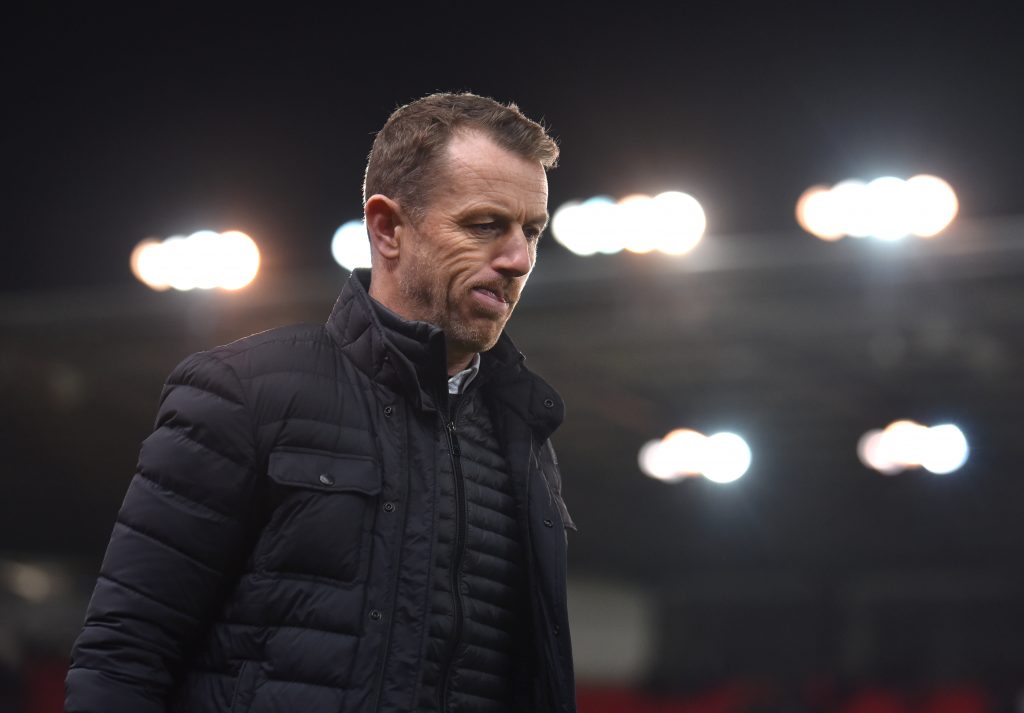 END_OF_DOCUMENT_TOKEN_TO_BE_REPLACED

Following relegation from the Premier League last season, Stoke were among the favourites to win the Championship this year.

However, they are currently in 14th place with 35 points from 26 games, eight points from the play-off spots.

Rowett, who was appointed last summer, is on the brink and The Times are reporting that Moyes will be offered the chance to succeed him at Stoke. 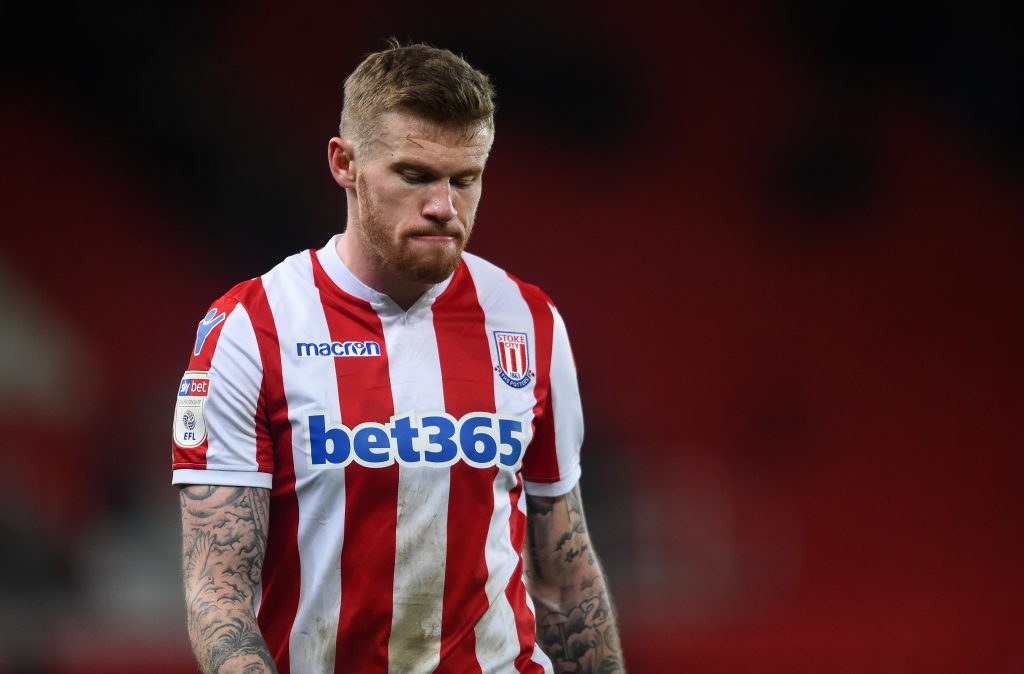 END_OF_DOCUMENT_TOKEN_TO_BE_REPLACED

Moyes has been out of work since the end of last season when his short-spell as West Ham United manager came to an end and his contract wasn't renewed.

The Scot helped the London side retain their place in the Premier League after a rocky start to the season and achieved success by switching Marko Arnautović from the wing to the centre-forward position.

Before that Moyes presided over Sunderland's relegation from the Premier League in a dismal season at the Stadium of Light. 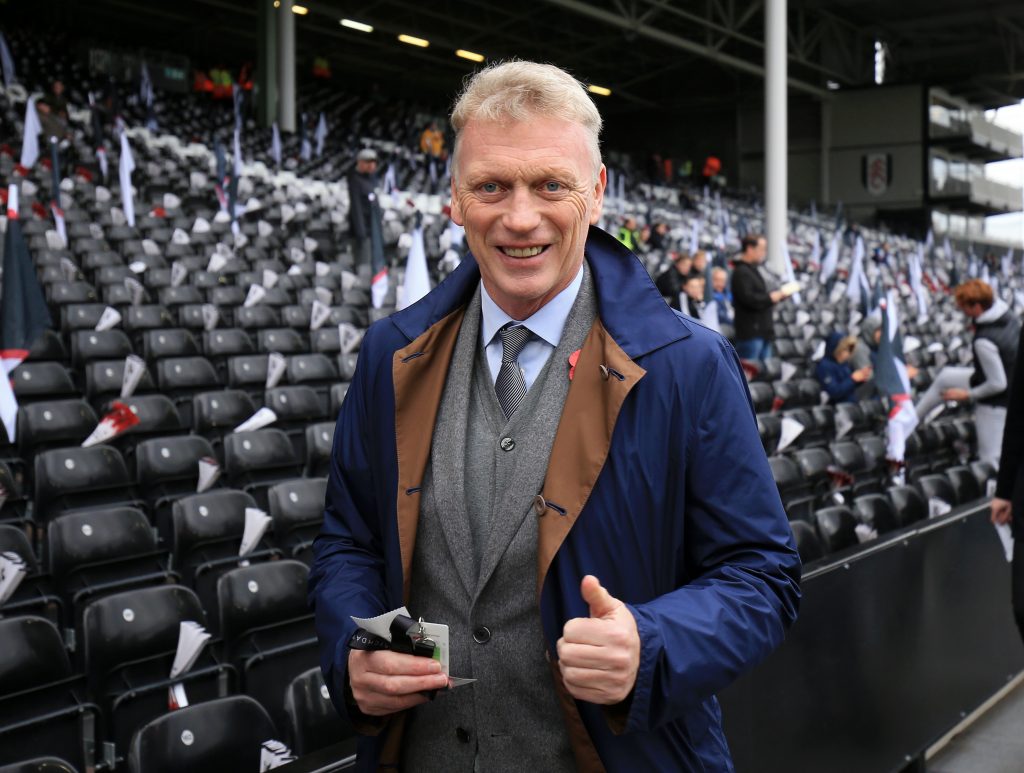 END_OF_DOCUMENT_TOKEN_TO_BE_REPLACED

He spent a year as Real Sociedad manager before being sacked in November 2015. Moyes' managerial career has yet to recover from the nine-month spell he had as Manchester United manager.

After signing a six-year deal to succeed Alex Ferguson in May 2013, Moyes oversaw the club's worst season in over two decades. United went from Premier League champions to also-rans and the Scot was sacked after losing 2-0 to his former club Everton in April 2014.

His 11-year spell at Everton remains the highpoint of his career in management and Stoke will be hoping for that David Moyes should they opt to appoint him. 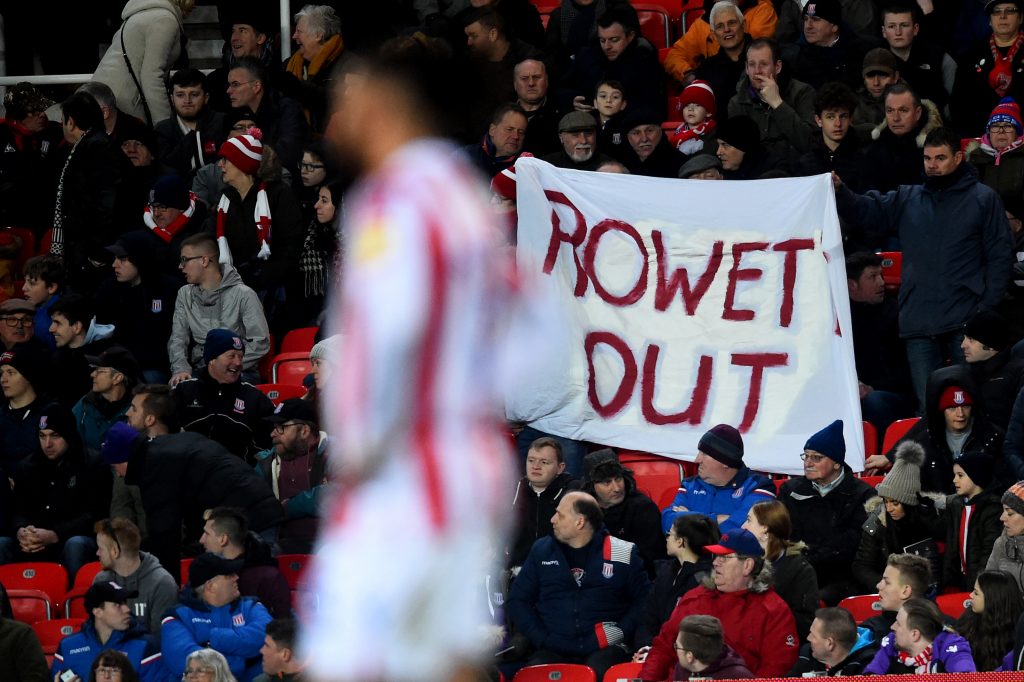 The report claims that Stoke's defeat to Bristol City on New Year's Day could be the final straw for the board regarding Rowett's position.

Moyes is said to be their first choice to replace Rowett and Sam Allardyce is also under consideration. As is Slavisa Jokanović, who helped Fulham earn promotion to the Premier League before being sacked in November.

Martin O'Neill, who was linked with the job last year before Stoke appointed Paul Lambert on a short-term contract, does not appear to be in contention for the manager's position this time around.