Following news that the Football Association was investigating Daniel Sturridge for an alleged breach their betting rules, Barton has called on the governing body to be more "21st century" with their approach to gambling.

END_OF_DOCUMENT_TOKEN_TO_BE_REPLACED

Sturridge has declared his innocence to Liverpool and has until 6pm next Tuesday to formally respond to the charge.

But Barton, who was hit with an initial 18-month ban by the FA for gambling offences in 2016, claims that changes need to be made to modernise the association's stance on players' betting habits.

"They have to revise their approach," the Fleetwood Town manager told Sky Sports News. "The players that are getting exposed and banned for it are really the tip of the iceberg. 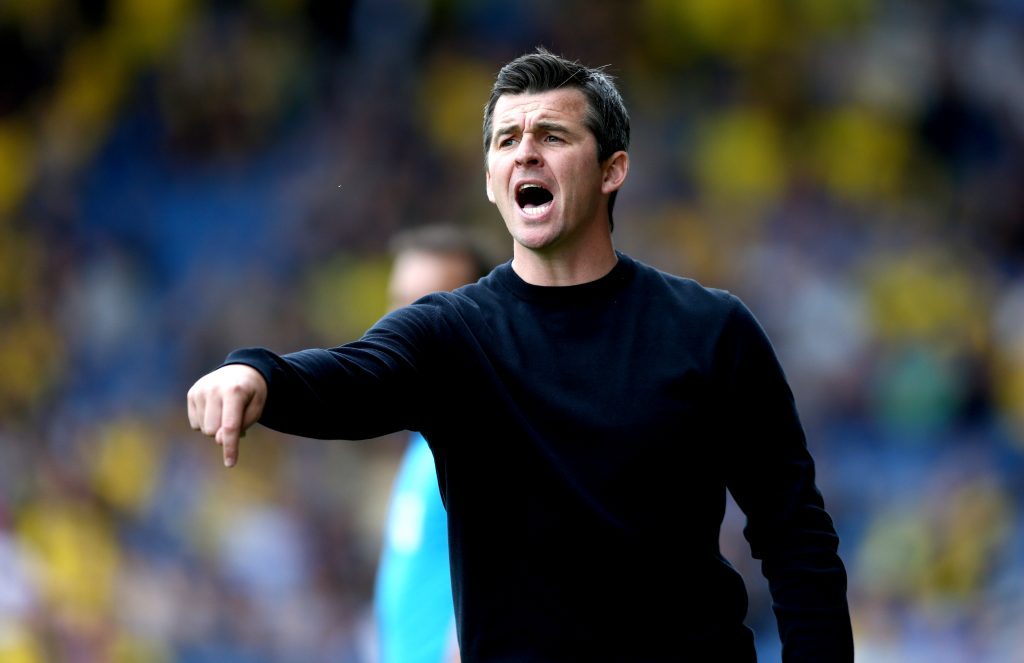 "There's a lot of people who have vested interest in promoting and advertising gambling, I don't think it's a problem with that.

"I just think it's a problem when we ban something that is clearly a massive part of our game and then we start banning players for it."

It has since emerged that a five-figure bet was placed on Sturridge moving to Inter Milan on loan in January, although the FA have not confirmed that they are taking that particular wager into account.

END_OF_DOCUMENT_TOKEN_TO_BE_REPLACED

Barton wants to see a bit more leniency on players when it comes to gambling, branding the current rules "draconian".

Barton added: "I'm not saying we should allow betting on games because obviously it would probably hurt the integrity of the sport but I think we need to be a bit more 21st century about our approach.

"What difference does it make if a player in the Premier League is betting on the Brazilian league, how can he influence that?

"The zero-tolerance approach is clearly always going to have casualties."