Cristiano Ronaldo's post-match comments were the epitome of class

"As the captain of Portugal I know how hard we have worked and we must be proud of the team."

Portugal are out of the World Cup after the European champions suffered a 2-1 defeat against Uruguay on Saturday night in Sochi. Edinson Cavani opened the scoring after some brilliant link-up play with strike-partner Luis Suarez. Pepe equalised for Portgual after the break, but Cavani then settled the game with a wonderful strike. 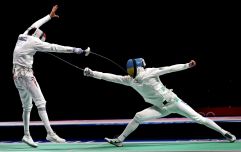 END_OF_DOCUMENT_TOKEN_TO_BE_REPLACED

Uruguay advance to play France on Friday and Portugal are on their way home. Cristiano Ronaldo's side had 61% possession against Uruguay, they had 15 efforts on target and 10 corners but couldn't find a way past the stubborn and extremely well-drilled South Americans.

On the other side of the draw, it's quite possible Portugal could have went far in the tournament, so they may be wondering what might have been as they make their way home. 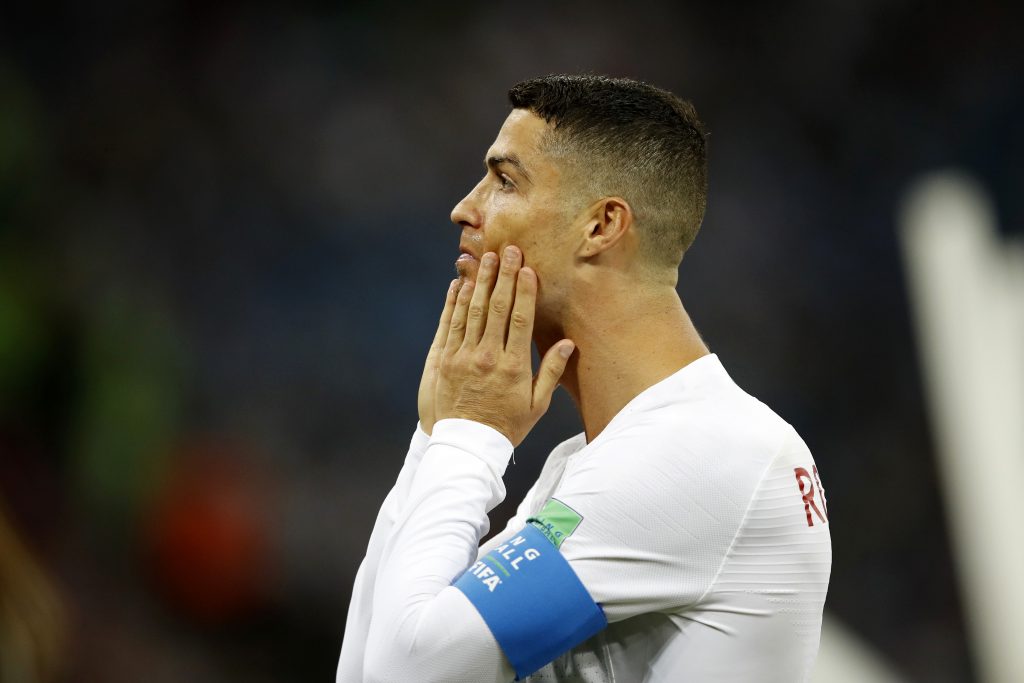 However, there were no excuses offered, or regrets expressed, by Ronaldo in his post-match interview on Saturday night. The Real Madrid forward was dignified and classy, offering praise for his opponents and his team mates.

"We must congratulate Uruguay because they are the national team that are in the quarter-finals," he said in his post-match interview.

"I think we played a good game and maybe we deserved more, but in football the ones that score the most goals win and they scored two, so congratulations. We leave with our heads held high. As the captain of Portugal I know how hard we have worked and we must be proud of the team."

Ronaldo then praised the organisation of the tournament in Russia, saying every facet of it was to the highest standard.

"And I also want to congratulate the organisation of this World Cup, it has been fantastic in every way; the organisation, the security, the atmosphere is perfect and it must be said."