Guzzling the elixir of eternal footballing youth like a nice, cool bottle of water

You wonder why they are even talking about Cristiano Ronaldo possibly aiming for the 2022 World Cup. He 100 per cent is going to be there. Gunning for his 120th international goal, or something ridiculous like that.

END_OF_DOCUMENT_TOKEN_TO_BE_REPLACED

The 36-year-old scored a memorable counter-attack goal for Manchester United, against Arsenal, back in a Champions League semi-final second leg in May 2009. It was sheer devastation for the Gunners.

United were packed into their box and defending a set-piece. Arsenal were trying to find away back into the game but United, courtesy of Ji-Sung Park, Wayne Rooney and Ronaldo slaughtered them on the break, and Manuel Almunia was helpless to stop the clincher.

Almunia and Ji-Sung Park have both been retired seven years. Rooney flew the flag until earlier this year but his boots have been hung up. He is nine months earlier than Ronaldo.

The Portuguese star glides relentlessly on.

END_OF_DOCUMENT_TOKEN_TO_BE_REPLACED

12 years on from that counter-attack gem against Arsenal, Ronaldo finished off another sweeping move. On this occasion, it was the entire German team he left watching his heels.

This one was even better, though, as Ronaldo started the counter himself with a clearing header from a German corner.

Such is the man's thirst for goals that he went into a straight sprint up the pitch to get on the end of a possible chance. 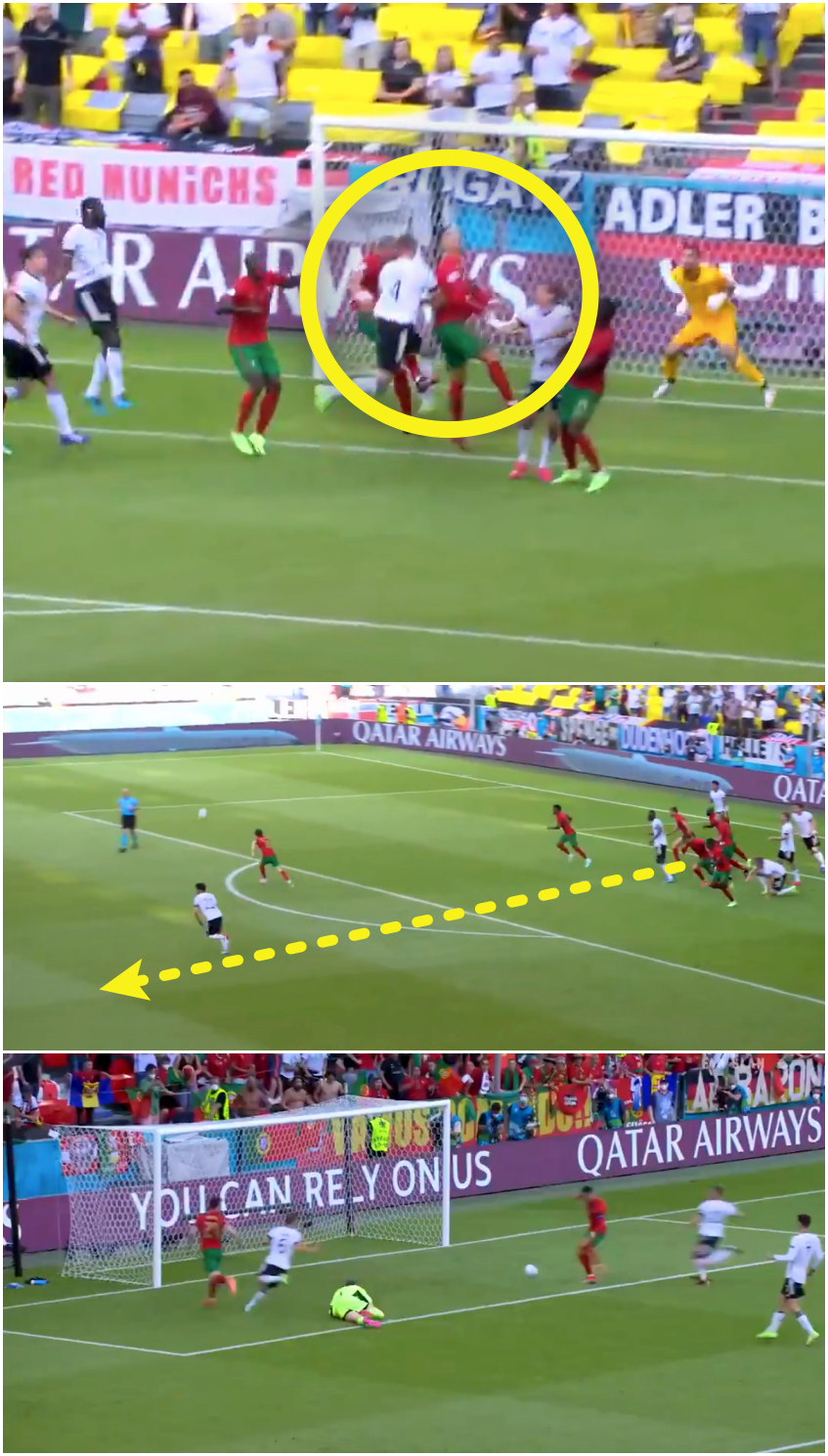 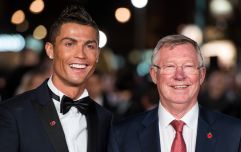 END_OF_DOCUMENT_TOKEN_TO_BE_REPLACED

Bernardo Silva opted for Diogo Jota with a sublime pass over the top but the Liverpool attacker had learned his lesson from the Germany game. He squared for Ronaldo and it was 1-0 Portugal.

Check out this piece of art from Portugal, started and finished by the man now just two goals shy of the all-time international football top-scorers chart.

17 seconds after #GER have a corner at one end, @Cristiano taps home at the other 😮

Germany were the better side, though, storming into a 4-1 lead before Jota pulled one back for Portugal.