"Sad about my season I must say"

We may yet end a bewildering year by witnessing Conor McGregor box against Manny Pacquaio, and what of it?!

END_OF_DOCUMENT_TOKEN_TO_BE_REPLACED

Back in January of this year, before he dispatched Donald Cerrone in just 40 seconds, Conor McGregor was planning 2020 like a season.

'The Notorious' had missed all of 2019 through a mix of suspension, legal issues and injuries. 2020, he said, would see him reclaim his position at the top of the UFC and, in the process, see him avenge his October 2018 lightweight title defeat at the hands of Khabib Nurmagomedov.

The Covid-19 pandemic threw any and every plan skyward and while the UFC was the first major professional sport to return - in fact it barely paused for a breath - McGregor has not fought since. In the early months of the Irish lockdown, he focused much of his efforts on getting a stay-at-home message out to his followers while also securing and delivering Personal Protective Equipment for frontline and health-care workers. 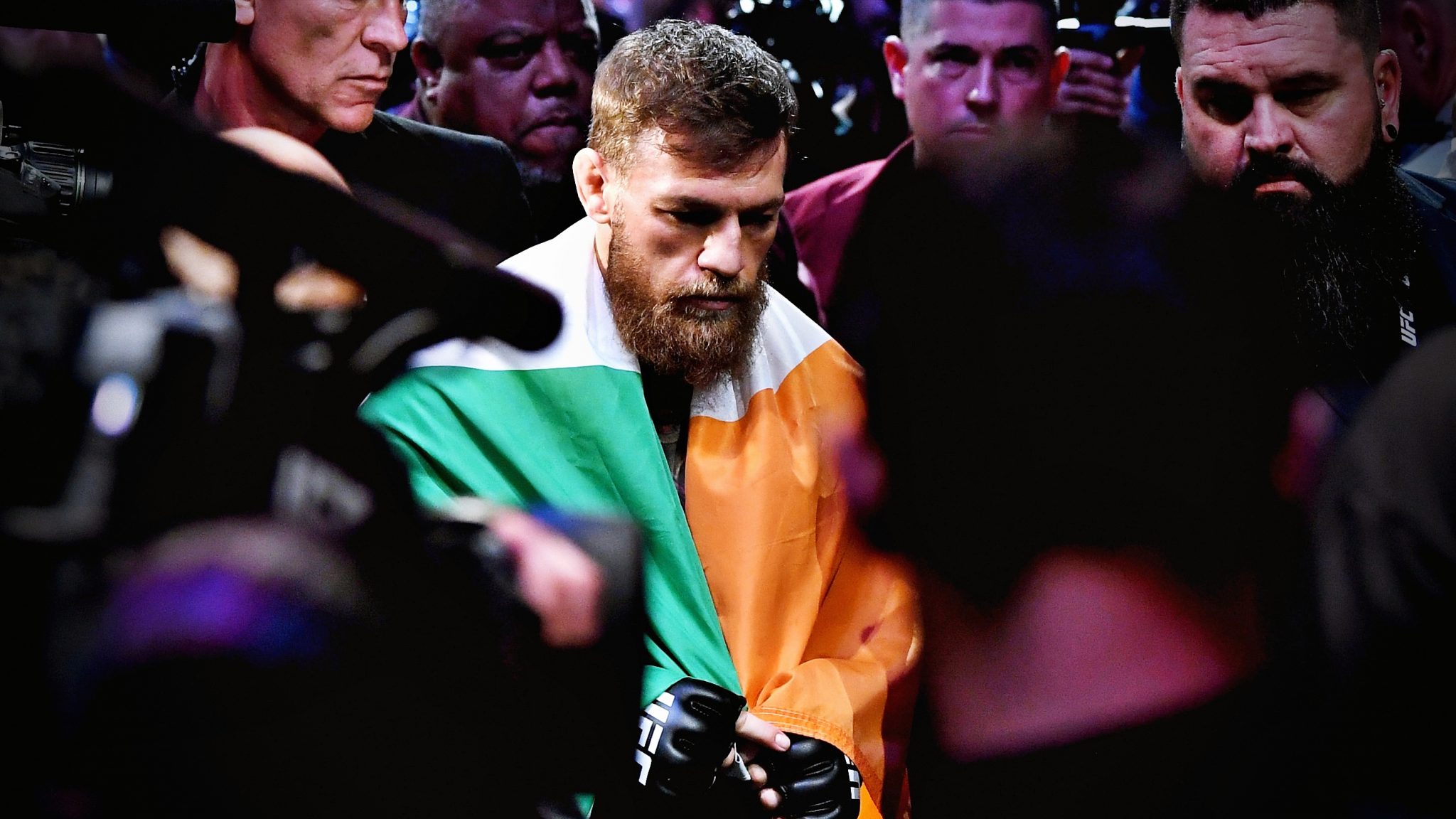 END_OF_DOCUMENT_TOKEN_TO_BE_REPLACED

Once restrictions in Ireland eased, McGregor spread his wings and took some trips abroad to mainland Europe. In the middle of all this, he claims, he was campaigning for a return to The Octagon but, ultimately frustrated and rebuffed, he publicly announced his second UFC retirement in four years.

On Friday evening, not long after he shared footage of himself shadow-boxing in a ring, 'The Notorious' had even more to share.

McGregor learned that UFC veteran Diego Sanchez was looking to square off with him in what would be his retirement bout. Not only was McGregor game, he let the world know he had asked to fight Sanchez in Dublin earlier this year.

Sharing screengrabs of a number of messages back and forth between himself and UFC president Dana White, McGregor wrote:

END_OF_DOCUMENT_TOKEN_TO_BE_REPLACED

'To Diego Sanchez. I seen your recent comments about your final bout and I am in! After you fought (Michel) Pereira, I had requested for myself and you to compete in Dublin. This was back in February when I was working on opposition) for my season, pre-Covid. Good luck this weekend!'

To Diego Sanchez...
I seen your recent comments about your final bout and I am in!
After you fought Pereira, I had requested for myself and you to compete in Dublin. This was back in February when I was working on opposition for my season, pre covid.
Good luck this weekend! pic.twitter.com/Y0hf6Zr7XF

Not content with that, McGregor went on to share more DMs between himself and Dana White. In them, the 31-year-old was asking about the possibility of a fight against Justin Gaethje, appearing on a card in Brazil and making a Las Vegas comeback at International Fight Week, in July.

The former UFC feather- and lightweight champion was also seen, via the messages, refusing to be a "fill-in" for the UFC 249 title fight when Nurmagomedov could not take on challenger Tony Ferguson.

Dublin, Brazil or Las Vegas, McGregor appeared genuinely eager to get his disrupted season back on track and was not calling for a Nurmagomedov rematch. He was also said to be interested in taking on former middleweight champion Anderson Silva but that bout also fell through.

To the Dubliner, that and the absence of crowds at UFC events were more than enough reason to step away from the sport he loves. For now. He 'retired' in June of this year but White has already told reporters he has some 'fun stuff' lined up for McGregor in 2021.

I was pushing hard for the season.
Multiple opponents, multiple dates offered throughout. All to take place back to back.
Then when covid hit and the talk was that I would have to wait for crowds again, I walked away from the situation. I was waiting long enough at that stage.

McGregor saved the most intriguing update until last, as he announced he would be taking on boxing legend Manny Pacquaio in the Middle East.

That fight has been confirmed from Pacquaio's team, who released the following statement:

"For the sake of all the Filipino Covid-19 victims, Senator Manny Pacquiao will be fighting UFC superstar Conor McGregor next year. The huge portion of his earnings will proceed to those who are affected nationwide by the pandemic."

McGregor took on Floyd Mayweather Jr. in August 2017 in his only ever professional boxing fight. He took 'Money' to the 10th round but then lost by TKO.

Pacquaio, who is now 41, has been fighting professionally for 25 years, is a multiple world champion and has a 62-7-2 record.