Pretty sure no one expected this name to get a mention

The Republic of Ireland are looking for a new manager after the mutually agreed departure of Martin O'Neill on Wednesday and Carlos Queiroz is reportedly interested in the position.

According to Miguel Delaney, writing in The Independent, the Iran manager is keen on taking the vacant role. 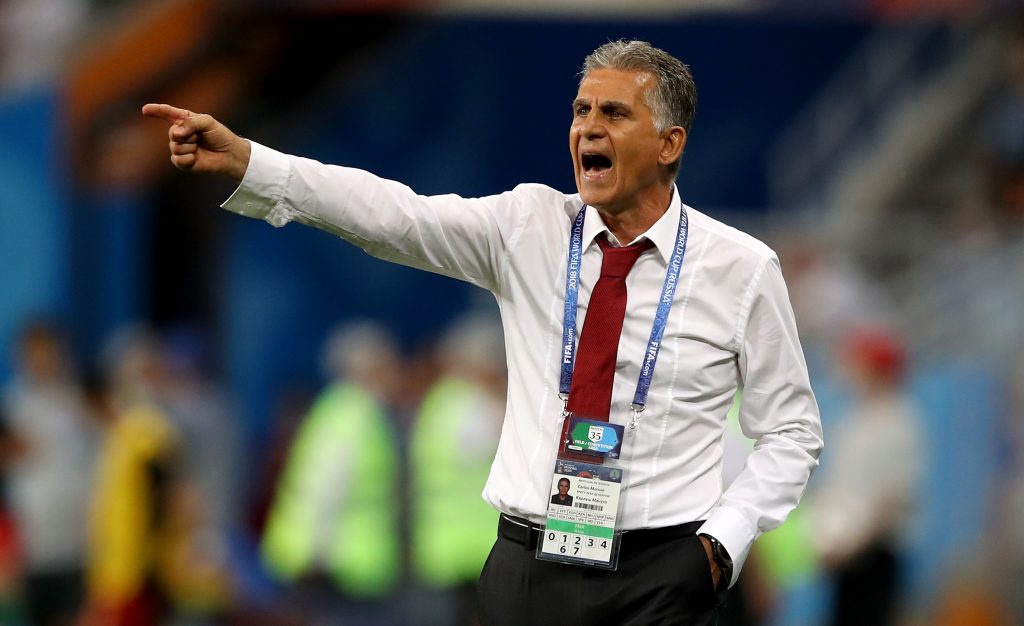 Queiroz will leave his current post in January after the Asian Cup, and sources close to the Portuguese coach have reportedly confirmed his interest in succeeding Martin O'Neill, who left his position on Wednesday morning.

The former Manchester United assistant coach has achieved success with the Iranian national team over the last eight years. He helped them reach the World Cup in 2014 and again in 2018, and made them competitive in games against more illustrious opponents.

Queiroz will be most familiar to football fans in this part of the world from his time as Manchester United assistant manager.

QUIZ: Identify which of these 50 players played with Wayne Rooney

END_OF_DOCUMENT_TOKEN_TO_BE_REPLACED

He helped make Alex Ferguson's team more defensively sound in domestic competition and in Europe, with Ferguson delegating a lot of coaching responsibility to his former assistant.

In between spells at Old Trafford, Queiroz was the Real Madrid manager for one season. 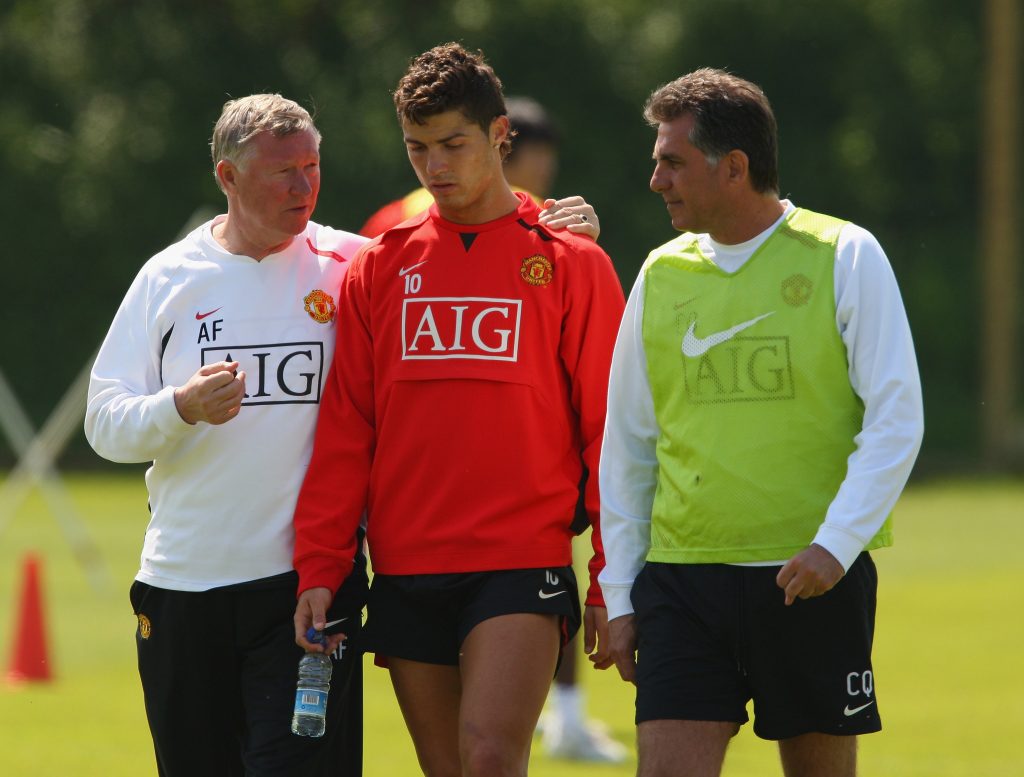 It remains to be seen if he is a serious contender to replace O'Neill, who left his role alongside Roy Keane, his former assistant.

As it currently stands, former Ireland manager and most recently Ipswich coach Mick McCarthy is the favourite to replace O'Neill. However, Queiroz's pedigree means he may come into consideration.

popular
Deep fake meme lads sing sea shanty that will make you want to abandon your childhood sweetheart and circumnavigate the globe
The JOE Friday Pub Quiz: Week 226
QUIZ: Identify which of these 50 players played with Wayne Rooney
QUIZ: How well do you know Cool Runnings?
Pimlico Plumbers boss announces 'no vaccine, no job' policy
Police officer spat at while on duty tests positive for Covid-19
Phillip Schofield offers to pay huge energy bill for pensioner
You may also like
Sport
Wayne Rooney retires to become permanent manager of Derby County
News
Marcus Rashford thanks M&S for boosting School Meal Vouchers to £20
Sport
James McClean suspended by Stoke for alleged Covid breach
Sport
Sam Allardyce criticises 'nonsense' of government interfering in football
Sport
A documentary about Pelé is coming to Netflix next month
Next Page