The fact that Karius left Liverpool on a loan deal rather than a permanent one suggested to many that Jurgen Klopp still had plenty of faith in his under-fire goalkeeper.

END_OF_DOCUMENT_TOKEN_TO_BE_REPLACED

It was likely hoped that two years away from the media scrutiny in England would do the German the world of good and he would return with his confidence rebuilt and ready to provide some competition for Alisson Becker.

But a couple of errors since his switch to Turkey have only served to intensify the pressure on the German stopper, with recent reports suggesting that Besiktas were considering sending him back to Anfield in January.

In response to those rumours, it was pointed out that no clause exists in his Besiktas contract which would entitle the Turkish side to offload him at their discretion and now the club's president has had his say on the situation. 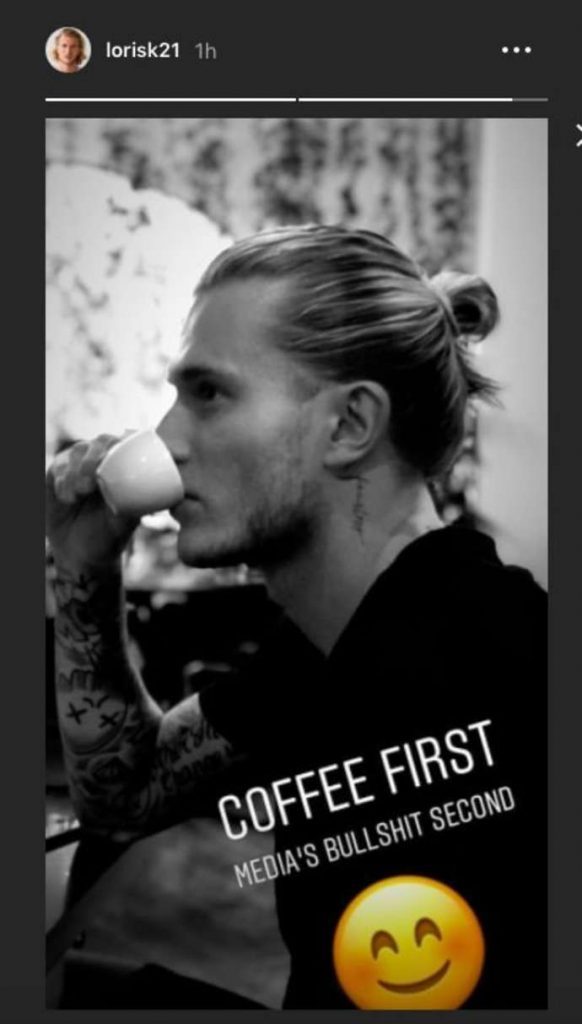 END_OF_DOCUMENT_TOKEN_TO_BE_REPLACED

Fikret Orman has laughed off claims that Besiktas want rid of the 25-year-old and even insisted that he wants to tie the goalkeeper down to a permanent deal in an interview with Turkish outlet Harberle.

"Karius is an excellent keeper, God willing we will sign him on a permanent transfer," Orman said, as translated by Sky Sports.

"These stories are complete nonsense. Give Karius some time is all I'm saying. Karius has a lot of work to do but give him time."

Karius has just one clean sheet in his eight league appearances for Besiktas this season but appears content with life in Turkey.

popular
Nick Kyrgios tells reporter 'I do what I want' after defying Wimbledon dress code
Jordan Peterson suspended from Twitter over Elliot Page comment - says he won't apologise
Premier League player arrested on suspicion of rape
Wildlife trophy hunter who killed lions and elephants gunned down in 'execution-style' murder next to car
The free subscription games coming to PlayStation and Xbox in July
A new £1 hangover prevention pill has gone on sale in the UK today
Drag queen does poppers live on Channel 4 - tells mum 'I've bloody made it'
You may also like
Sport
Safe standing areas can be introduced in Premier League from 2022/23 season
Sport
Two Barcelona players arrive for pre-season, despite being told to stay away
Sport
Swiss football fan slept rough in Milan for 10 years after getting lost at San Siro
Sport
Luka Modric FaceTimes 6-year-old Ukrainian boy who lost parents in Russian invasion
Sport
Usain Bolt blames failed A-League stint on poor quality of opposition
Next Page