The transfer market can be tricky to manoeuvre and it's not unusual for a club's fingers to be burned.

Whether it's trying to broker a deal with money that's not yet been brought in or trying to prepare a replacement for a player on his way out, timing is everything.

And Newcastle were caught rotten in their attempts to replace the outgoing James Milner with German legend Bastian Schweinsteiger in the summer of 2008.

Milner was being pursued by Aston Villa, a club at which he'd previously enjoyed a fruitful loan spell, with a fee of £15 million expected for his services. 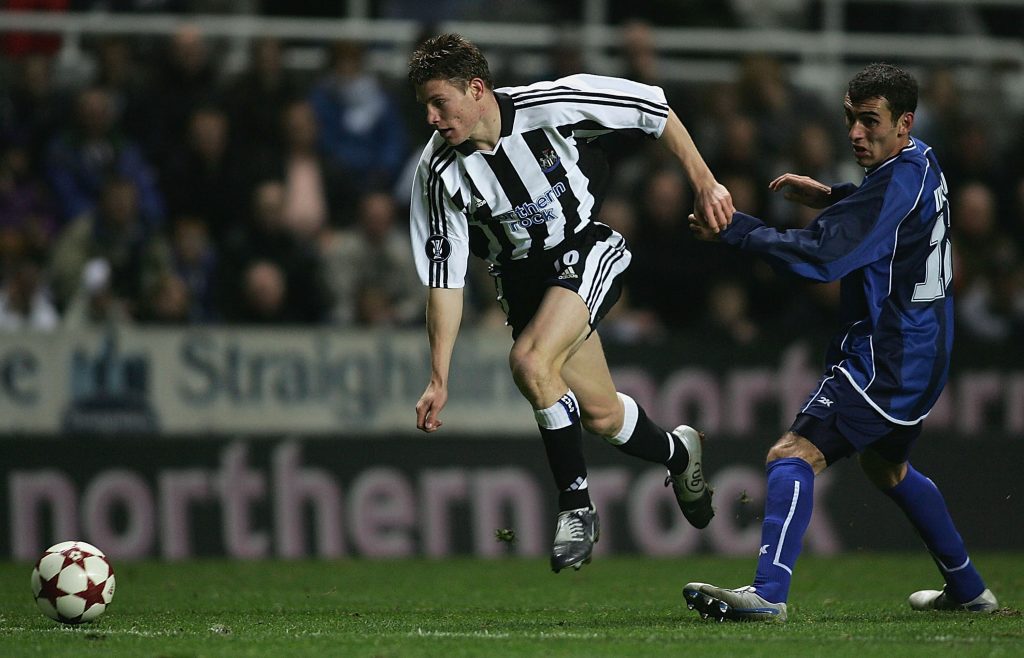 And long before Schweinsteiger became Manchester United's most decorated benchwarmer, he was one of the hottest properties in Europe and Kevin Keegan wanted the then-Bayern Munich man as the focal point of his Magpies midfield during his second spell in charge at St James Park.

Keegan's assistant manager at the time, Terry McDermott, has explained how Milner was sold in the hope that his transfer fee would fund the marquee signing of Schweinsteiger only for everything to fall apart and Keegan to walk away from the job as a result.

“We were actually at the club when we sold him [Milner], myself and Kevin Keegan,” McDermott said on the 5times podcast, via the Liverpool Echo.

“We sold him for 15 million quid. The story goes – and this is a true story – we didn’t want him to leave but we needed to get other players in because we’d had a bid of 15 million quid.

END_OF_DOCUMENT_TOKEN_TO_BE_REPLACED

“Kevin said ‘if we sell him for 15 million quid, how are we going to replace him?’

“They said ‘we’ve already got one – Schweinsteiger’. He’s at Man United now but seven or eight years ago he was a superstar and they said we could get him 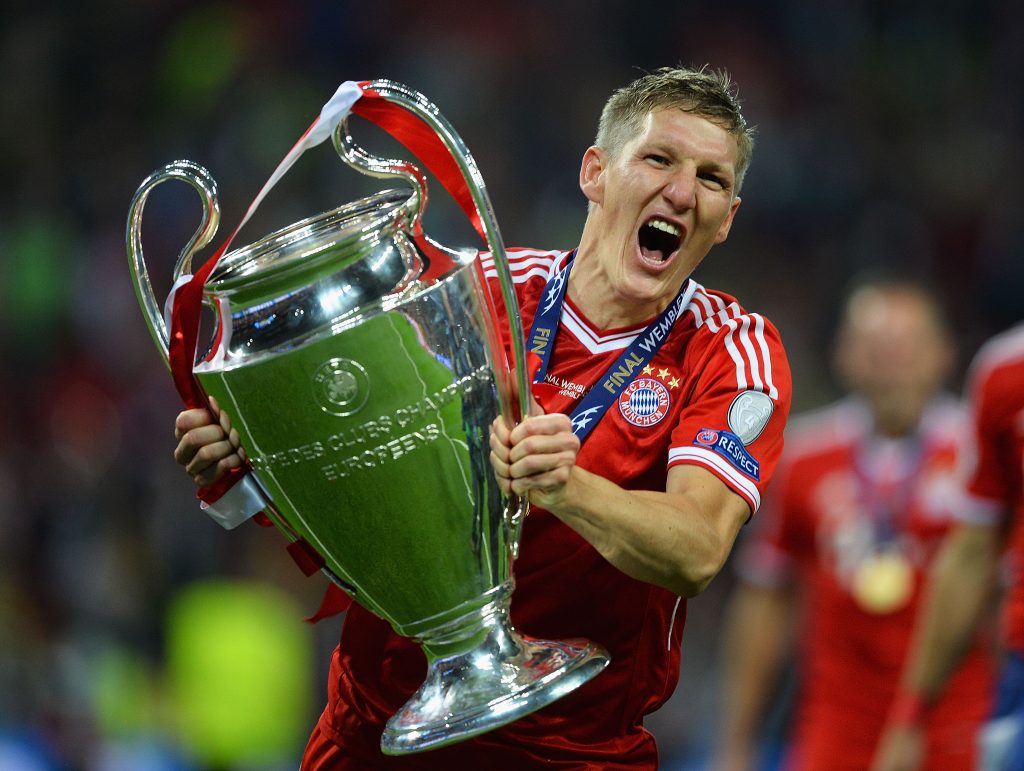 “The idea of accepting the bid of £15 million for Milner, which was a lot of money then, and then we’re looking to get Schweinsteiger it’s a no brainer.

“But after he’s signed for Villa – the day after – we’re trying to sign Schweinsteiger and the answer was ‘absolutely no chance, it will cost you £50 million if you wanted to buy Schweinsteiger’.

“So we had no one to replace him. But he was irreplaceable anyway because he could play anywhere.”

We have no idea how Newcastle were led to believe that they could get a German international in his prime for £15 million but, having heard the story, it doesn't seem beyond the realms of possibility that this cock-up came down to someone mishearing "fifty" as "fifteen" when inquiring about the midfielder's value.

And that, my friends, is bloody hilarious.