What now for Bastian Schweinsteiger? Does the answer lie with another ex-Man United man?

What now for Bastian Schweinsteiger?

Schweinsteiger has excelled in a sort of ambassadorial role since arriving at Old Trafford last summer, regularly engaging with the Manchester United fans, and enjoying the whole experience of being a United player in the style of a diplomat who becomes something of a local character while on a new posting by embracing every aspect of the native culture.

END_OF_DOCUMENT_TOKEN_TO_BE_REPLACED

Unfortunately, Schweinsteiger has been expected to play football as well, a factor which has undermined his many excellent diplomatic initiatives, but which haven’t diminished his zeal for those engagements.

Schweinsteiger's commitment as an actual player might have reportedly disappointed some of his team-mates, but there could be no question of his commitment while engaging with the brand.

END_OF_DOCUMENT_TOKEN_TO_BE_REPLACED

Last week, Basti delivered a message for these special fans which read like something put together reluctantly by a man who had played a central role in the club for many years rather than someone who arrived last summer and has played one full league game in 2016.

A brief message to the amazing fans about my current situation. @ManUtd pic.twitter.com/Rf3jLKNwK4

United would be his last European club, he told the supporters who mean so much to him, perhaps implying that to face his beloved Reds in a competitive game would be overwhelming that it was better to put some distance between him and the place which provided so many good memories.

END_OF_DOCUMENT_TOKEN_TO_BE_REPLACED

According to some, he picked up some of his best memories in the fine dining establishments of Manchester, while his team-mates were said to have been exasperated by his constant appearances on the tennis circuit supporting his wife Ana Ivanovic when he could have been in Manchester working on his fitness. 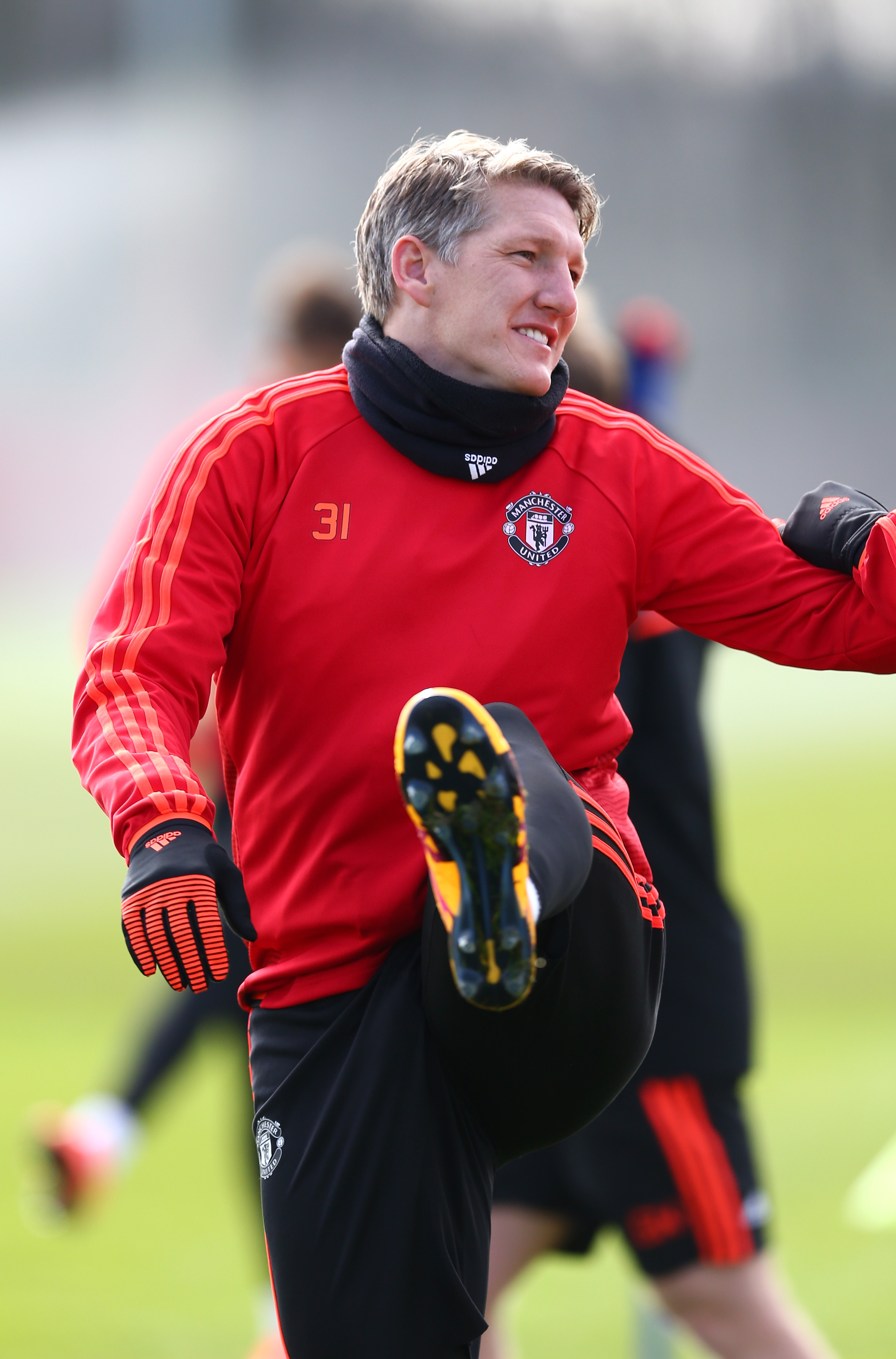 Again, there is something of the urbane diplomat about Schweinsteiger, as if he is making the most of a difficult posting in, say, Kyrgyzstan and in finding ways to occupy his days finds himself spending more and more time at the tennis club.

He may have more time to fill if he remains at United, tweeting messages of good luck to the lads while seeing out a contract which is an example of the lack of direction in United’s recruitment in the period between Alex Ferguson's retirement and the arrival of Jose Mourinho.

But Schweinsteiger has bypassed the traditional route to supporters’ affections which involved doing something of consequence on a football pitch.

When he arrived, his brother posted a picture on Facebook which showed a young Bastian wearing a Manchester United top and it seemed his eagerness to succeed and his general enthusiasm for life outweighed the warnings of Pep Guardiola who said then that he hadn’t been fit for three years.

As the Van Gaal era came to an end, the well-placed sources who revealed so much let it be known that one of the frustrations was LVG’s loyalty to Schweinsteiger, who was said to be favoured because he would diligently fulfil Van Gaal’s instructions.

Now all he has are those United memories to keep him going if he finds that he remains in the stand struggling to get into the side, a man easily discarded by Mourinho, despite their lashings of mutual respect.

Mourinho is, as it happens, demonstrating his ability to change the mood of a football club, this time for the good, and as he restores United's self-belief, he has no need to worry too much about Schweinsteiger, even if he trains away from the first-team.

Not exactly the perfect birthday for Bastian Schweinsteiger... https://t.co/SdA0ZySLu2

Schweinsteiger may need all of his diplomacy for this one, but this ability to get on with people should stand to him now that he considers his future, but perhaps there is no need for him to abandon Europe just yet.

In fact, he could stay in England. There is a solution, there is a man who has looked on with paternal goodwill at all that has happened at United in recent years and would surely be willing to help out.

“I will also feel a little bit proud for some of those on the other side, who I have worked with and helped along their journey at United,” Mike Phelan said before his club Hull City faced his old club Manchester United on Saturday night. 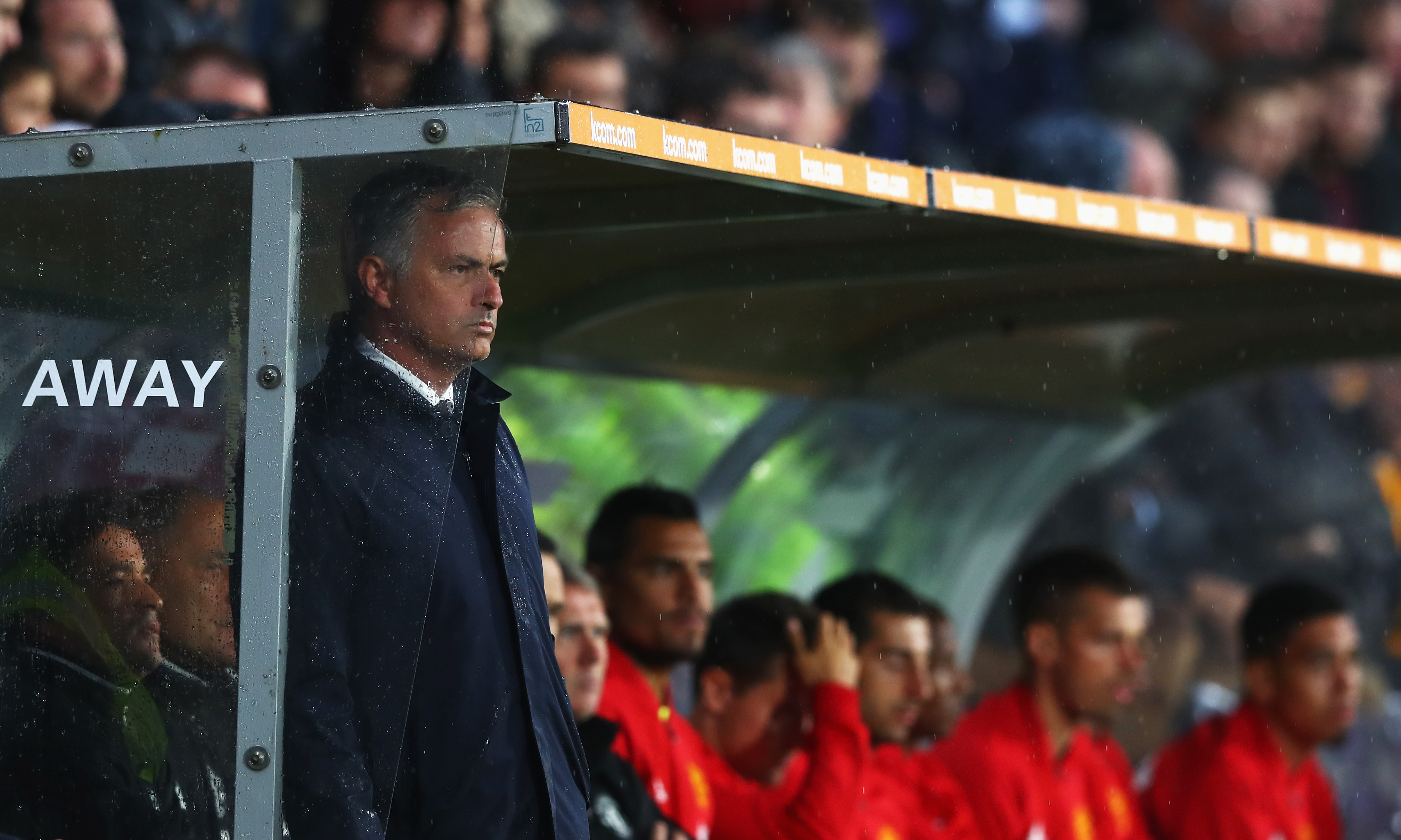 After the first couple of weeks of the season, the decision of David Moyes to let Phelan leave United in 2013 is being viewed as one of those historically significant mistakes on a par with the man who passed on the Beatles or the long list of players Arsene Wenger chose not to sign.

While there has been a general reluctance to read too much into anything after a couple of games, people are ready to make an exception in Phelan’s case given all that has gone on at Hull City this summer.

Phelan, it is widely agreed, should be given the Hull job now. After their heroic defeat to Manchester United on Saturday evening (which they went into with a season's high of 14 senior professionals), it seemed that if Hull didn't move fast they would lose a man who has done so much so soon.

Love how Mike Phelan answers like it's a quiz question and he's just buzzed in https://t.co/Ud7JI3PIbl

He is in the business now of making dreams come true, and surely a man like Bastian Schweinsteiger, who appreciates all that made Manchester United great, would look to him at this crossroads in his career.