Another transfer snag for the Anfield club.

It looks like any hope of Virgil Van Dijk joining Liverpool seems to be off with the latest news coming out of the Southampton camp.

QUIZ: Name every city to host a Champions League final since 1992

END_OF_DOCUMENT_TOKEN_TO_BE_REPLACED

According to The Telegraph, the Dutch defender is set to return to training with the Southampton first time as soon as next week.

The 26-year-old has made it clear of his desire to leave Southampton for Liverpool and has been training on his own at Southampton's training ground in the meantime. 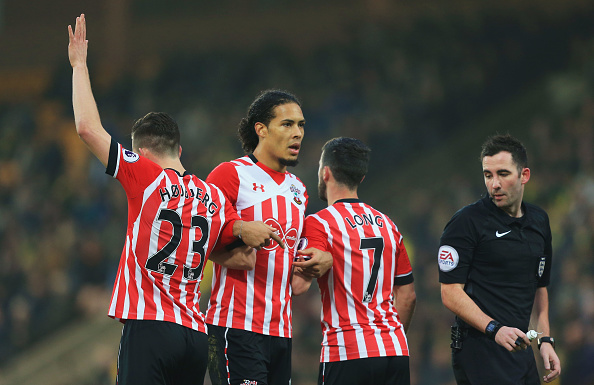 New manager Mauricio Pellegrino is hoping to reintegrate the defender into the side as they prepare for the upcoming Premier league season.

Southampton are a club known for selling off some of their star players but their board have made it abundantly clear that this is the first summer that they will not be letting any of their top players leave.

That is inclusive of Ryan Bertrand who has been of interest to other top Premier League sides this summer.