The latest episode in one of rugby's greatest rivalries will be played out on the sport's biggest stage this weekend when New Zealand and Australia battle it out in the World Cup final, and the Aussie media have fired the first pregame salvo. 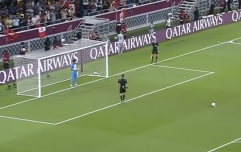 END_OF_DOCUMENT_TOKEN_TO_BE_REPLACED

World record caps holder Richie McCaw is expected to retire after the final following a career of testing the edges of legality on the rugby field and the Australian Daily Telegraph has made its feelings towards the Wallabies' bete noir known with a frontpage shoeing this morning. 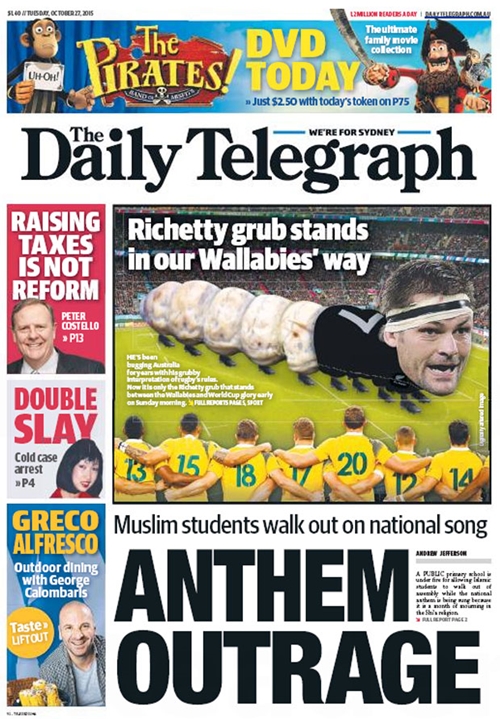 The article, headlined 'Wallabies on high alert for Richie McCaw, thugby’s greatest champion', describes the 'Richetty grub' as being 'known for its dubious breakdown tactics, electrical tape around its large head and smug grin on its face.

'Adept at using its knees and elbows freely on a rugby field, it has been officially registered as a pest in Australia. 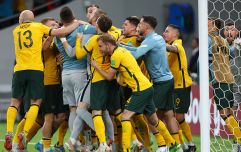 END_OF_DOCUMENT_TOKEN_TO_BE_REPLACED

'Whether it’s coming in illegally from the side, rolling away from the maul the wrong way to disrupt the halfback’s passing, or holding on to the tackled player too long, the Richetty grub is the master of the dark arts of breakdown cheating.'

The article goes on to claim that the appointment of referee Nigel Owens to the final is a further boon to McCaw's breakdown work, stating that the Kiwis were 'purring' over the selection of the 'Richetty grub connoisseur' from Wales.

Yet there is also grudging respect for McCaw, with praise for his incredible international record leading to the conclusion that, 'Win or lose, Australian fans will be delighted to finally see the back of 'seven black'.'