You have to hand it to Arsenal fans: it's now been 13 years since the North London club last got their hands on the Premier League trophy, but they still start every season with an unwavering sense of optimism.

At the beginning of the campaign just gone, the campaign that eventually saw supreme underdogs Leicester City prevail, it was proclaimed by a large section of Gunners supporters that the signing of a formidable goalkeeper in Petr Cech would secure them the title. 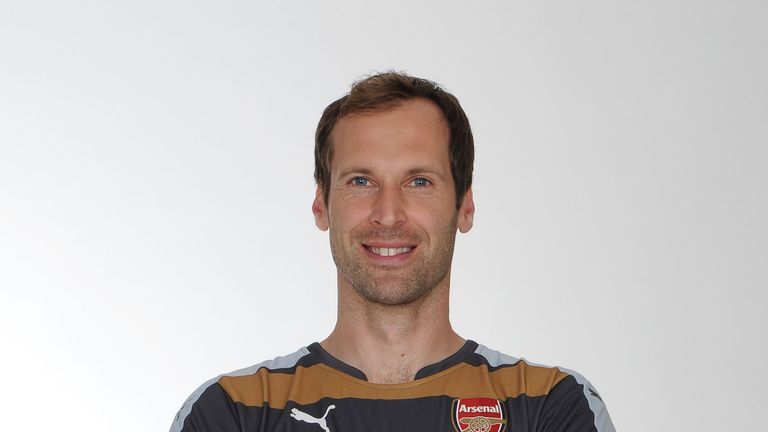 But they almost inevitably surrendered the leading position they held on New Year's Day, and the fantastic Foxes never looked back.

It's looking increasingly likely, though, that Jamie Vardy, the talisman of that history-making Leicester team, the relentless spearhead of their attack, will be moving to Arsenal, after the club reportedly activated the £20m release clause in his contract.

Vardy is thought to be very happy at Leicester (who wouldn't be?) but at 30 years of age, he's unlikely to reject a big money move to the capital, especially when Arsenal are in well-documented need of a 20-goal-a-season striker (Vardy contributed 24 to Leicester's title charge).

Would the signing of the England and Leicester man be enough to propel the Gunners to glory next season? There are certainly some that think so, but you already knew that.


If @vardy7 comes to @Arsenal we will win the league

- Yes he will. Arsenal will win the league.

Arsenal need only one thing to win the league. The whole world knows this. A clinical striker. If Vardy is what we get, so be it😑

For less than 20m, signing Vardy makes sense. If he can repeat last season's form aagin, we'll win the league. Just like United did with RVP

If we can keep Bellerin, Sanchez, Ozil and Wilshere, while also signing Xhaka, Vardy and a CB this summer, we'll win the league. #COYG

Vardy will be top scorer, Ozil with most assists and we'll win the league. Bring it on PL 16/17.


popular
The JOE Friday Pub Quiz: Week 219
Funeral parlour workers pose with Diego Maradona's body in coffin
A definitive ranking of every swear word from worst to best
Can you get more than 12/15 in this childrens' TV quiz?
Tyson Fury: Going bald is beautiful and should be embraced
Lidl have released a Pigs In Blankets Pizza for Christmas
Donald Trump mocked for delivering speech at tiny little table