Irish fans aren't going to complain about the lack of a midfield maestro by the name of Andrea Pirlo on June 22.

But it was somewhat surprising to see the Italian legend being left out of the Euro 2016 squad selected by Antonio Conte earlier this week.

Pirlo, 37, may not have the legs that he once had, but he'd have been a vital squad member for the Azzurri in France with the boatloads of experience he holds at international tournaments. 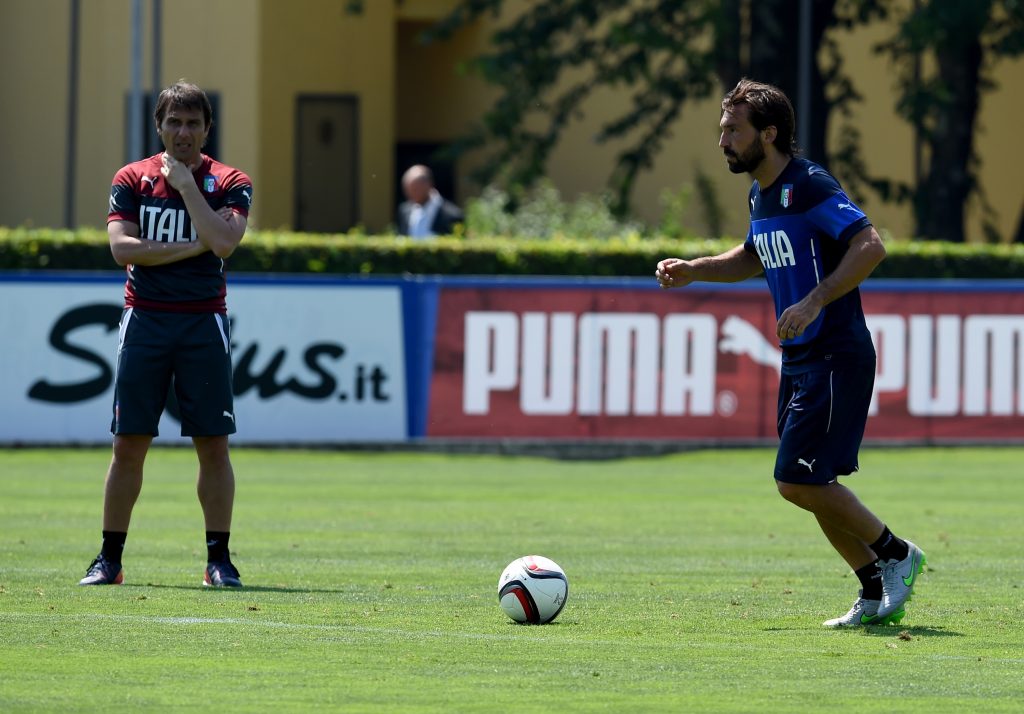 END_OF_DOCUMENT_TOKEN_TO_BE_REPLACED

But, alas, his name was nowhere to be seen on the released squad list.

The New York City FC midfielder's decision to see out his career in the United States seems to have been the deciding factor, as Italy manager Antonio Conte explained how players who move to MLS run the risk of missing out on the international stage. 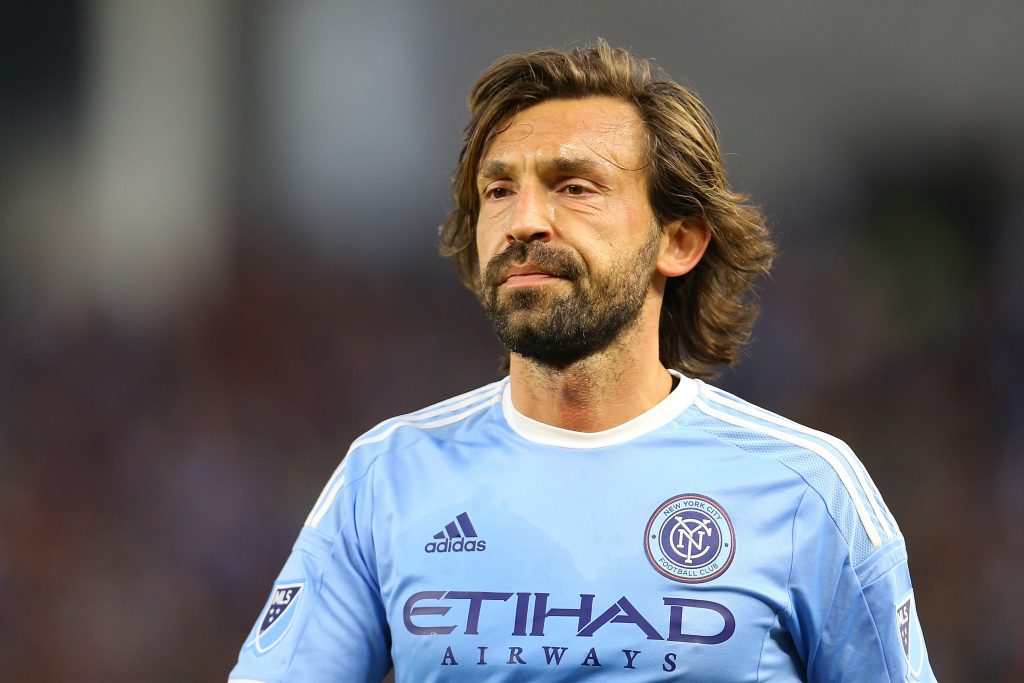 END_OF_DOCUMENT_TOKEN_TO_BE_REPLACED

“We evaluated [Pirlo] and [Toronto FC's Sebastian] Giovinco,” Conte told The Guardian. “It’s normal that if you choose to go and play there then you can pay the consequences in footballing terms.

“We evaluated them technically, we didn’t leave anything to chance. Anyone who thinks otherwise is wrong, we went everywhere to have clear and precise ideas. I picked the 30 who I think will give me the most guarantees.”