"I cannot believe it."

Real Madrid are about to appoint a new manager, and Antonio Conte appears to be the frontrunner to replace Julen Lopetegui who is expected to be sacked on Monday.

Lopetegui has experienced a dreadful few months. He was set to lead Spain at the World Cup. But was sacked on the eve of the tournament after he agreed to become Real coach and didn't inform his bosses at the Spanish football federation. 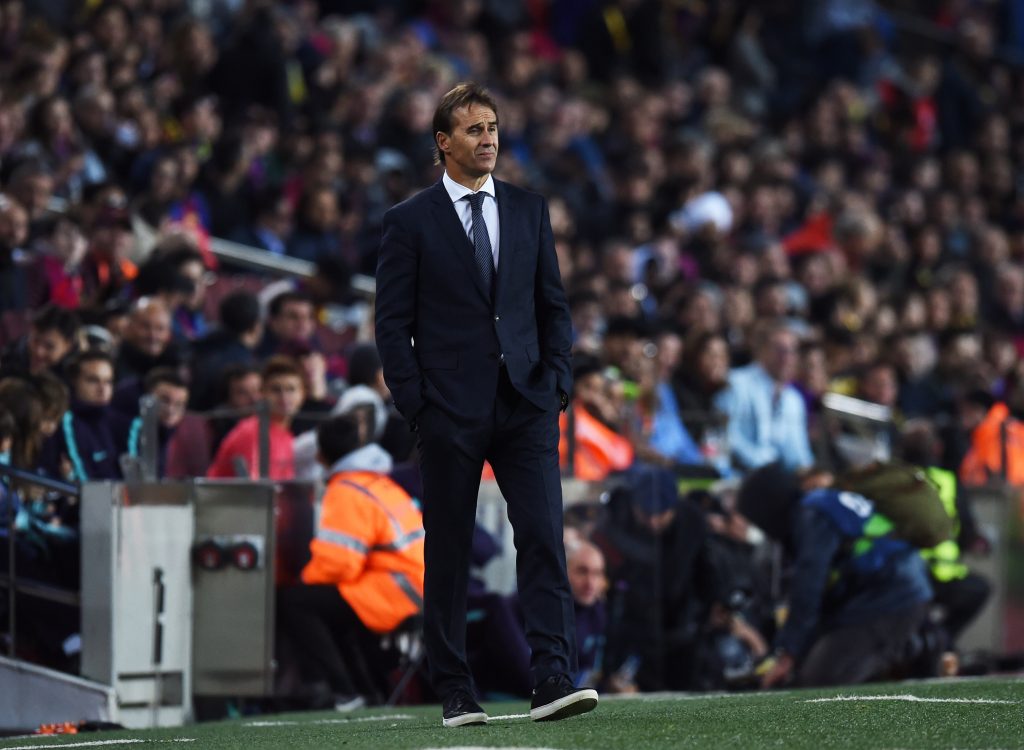 END_OF_DOCUMENT_TOKEN_TO_BE_REPLACED

The team went over eight hours without scoring a goal and have lost as many games as they won under the former Porto coach. Lopetegui was already on borrowed time before Sunday's hammering at the hands of Barcelona.

END_OF_DOCUMENT_TOKEN_TO_BE_REPLACED

The Catalan club won 5-1 at the Nou Camp to end the Real manager's reign in brutal fashion.

According to several reports, Conte is set to replace him on a two-year deal.

Florentino Perez, the club president, reportedly wanted Jose Mourinho to take the role and return to the Bernabeu. But the Manchester United coach is under contract until 2021.

Mauricio Pochettino, the Tottenham manager, is understood to be the club's preferred choice long-term. But he only signed a new five-year contract last summer.

So, it looks like Conte could become Madrid manager. 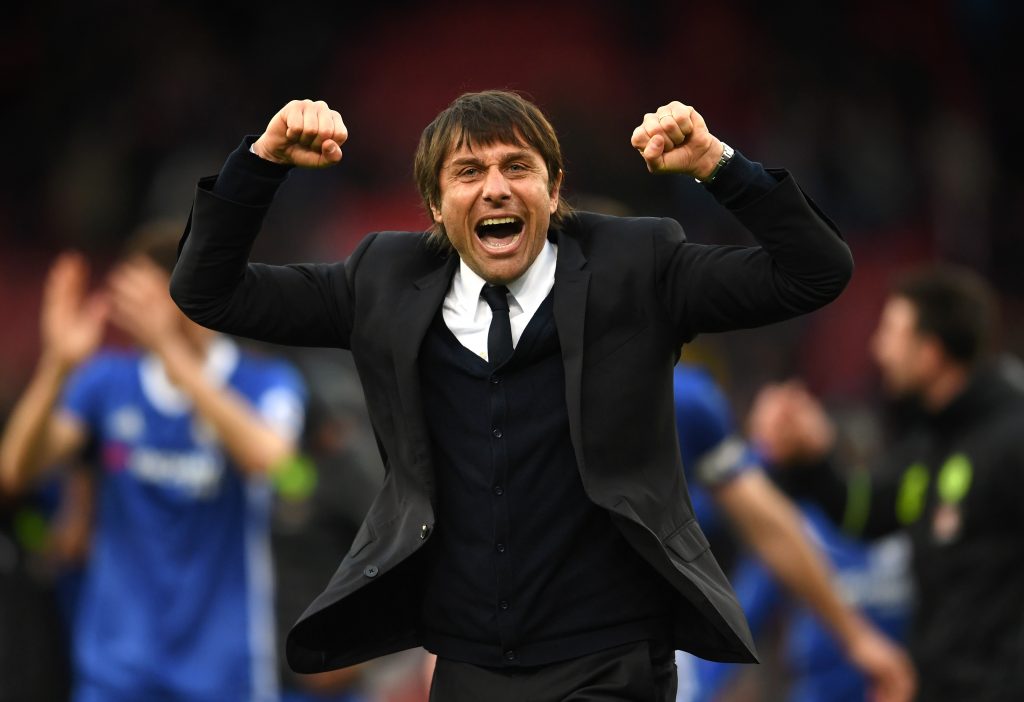 END_OF_DOCUMENT_TOKEN_TO_BE_REPLACED

According to a report from Spain, his appointment will not be welcomed by many of the Madrid players - particularly Thibaut Courtois.

The Belgian goalkeeper worked with Conte at Chelsea for two years and found life under the Italian difficult.

According to Diego Torres of El Pais newspaper, Conte's potential appointment has caused distress for Courtois,

He reportedly even suggested that Roberto Martinez, the Belgium national team manager, should be given the job instead of Mourinho or Conte. 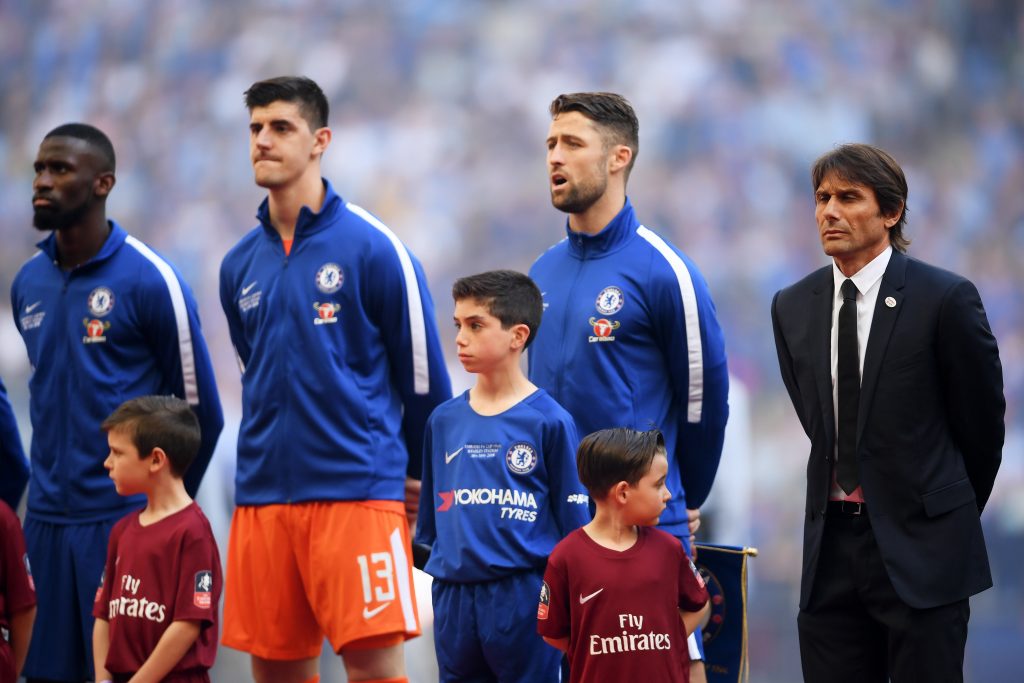 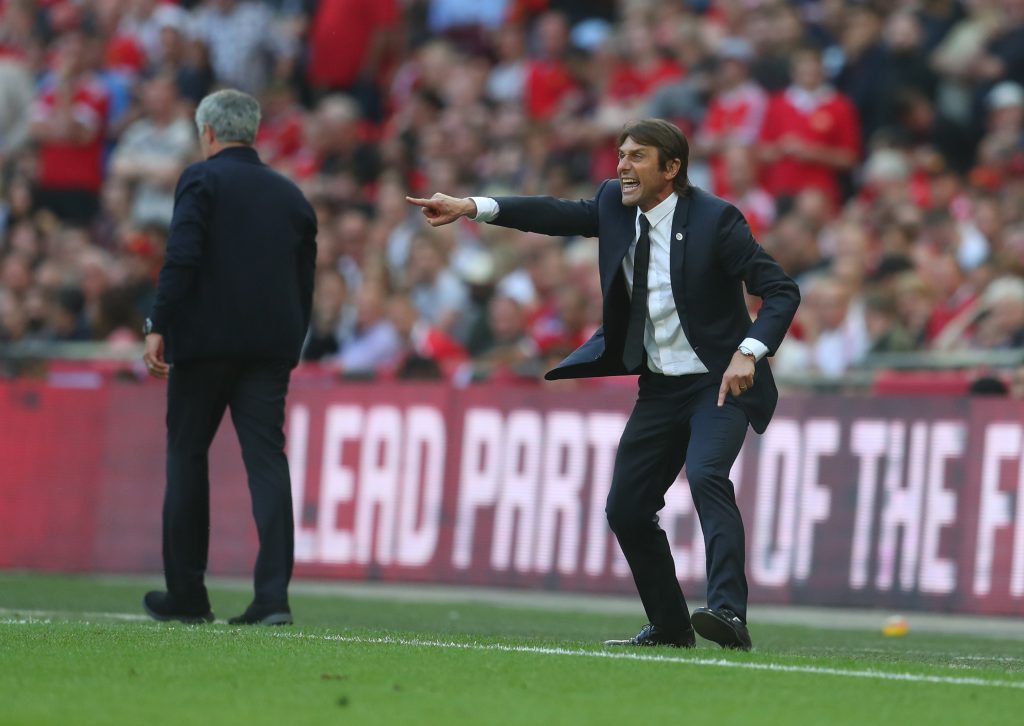 Courtois joined Madrid from Chelsea after the World Cup. He previously played for Atletico Madrid and his children live in the city.

However, he won't earn any sympathy from Chelsea fans if Conte does arrive at his new club. The Belgian pushed for a transfer and left Stamford Bridge on a sour note.

If Conte does become Madrid manager, it will be interesting to see if Eden Hazard will still want to join the club. 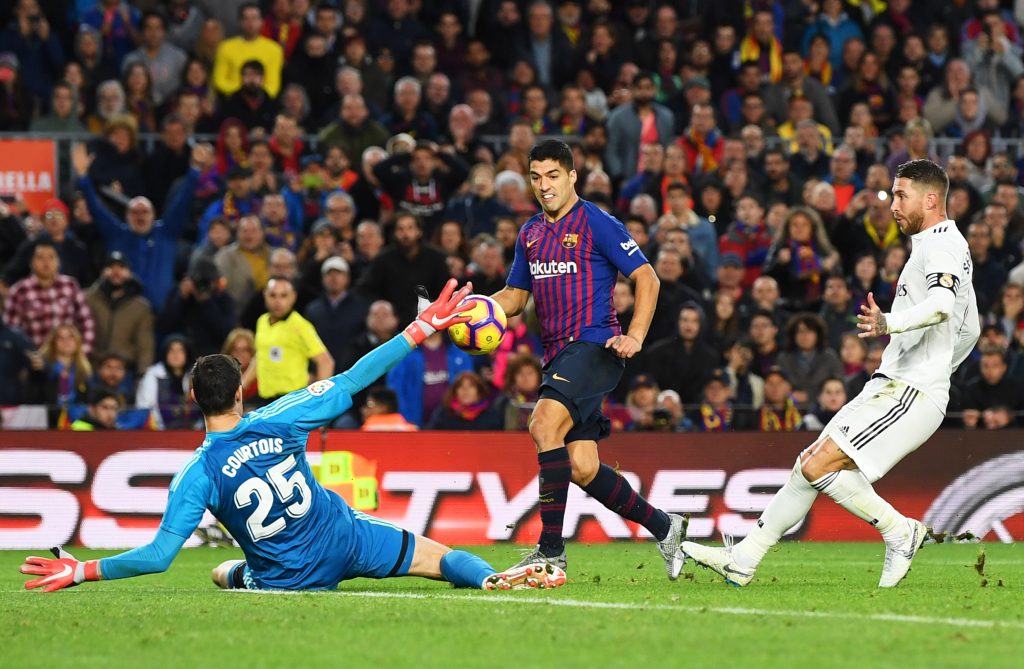 Like Courtois, he is reported to have had a difficult relationship with the Italian at Chelsea.

Conte has a reputation as a tough taskmaster, but he has an excellent record in the dugout.

He won three league titles with Juventus and the Premier League and FA Cup with Chelsea. Conte also helped Italy reach the last-eight of Euro 2016 when he was coach of the national team.