Bible or Playboy? The unanswerable question.

On the surface, Brazilian legends Kaka and Ronaldo are very similar. 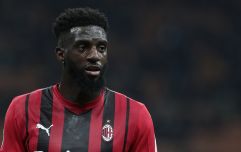 END_OF_DOCUMENT_TOKEN_TO_BE_REPLACED

They're both former Ballon d'Or winners, they've both got their hands on the World Cup and they're both going to go down in history as two of the greatest ever to pull on the famous yellow jersey. 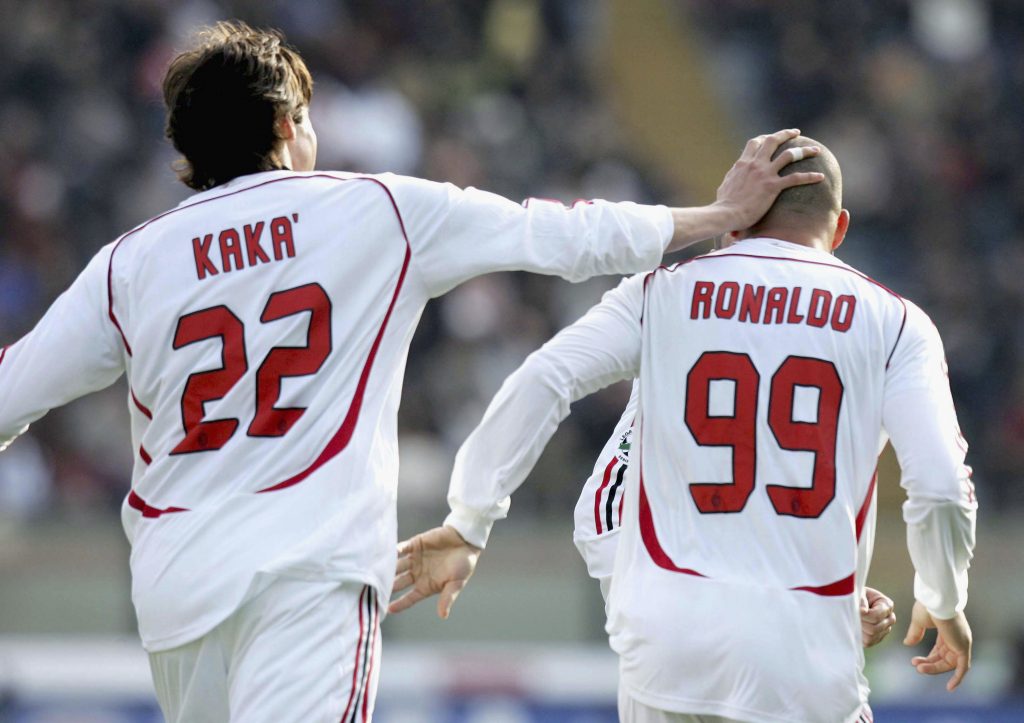 As a youngster breaking through at AC Milan, Alexandre Pato was told he'd have to choose which clique to fall in to - either Ronaldo's fun-loving group or the more religious, less decadent camp which was spearheaded by Kaka. 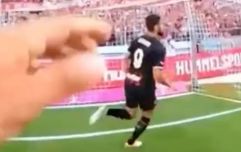 END_OF_DOCUMENT_TOKEN_TO_BE_REPLACED

"I remember when I arrived, Ronaldo and [Paolo] Maldini were there at my side, and opposite was Kaka," Pato explained to Fox Sports.

"Ronaldo came over and asked how I was, and then he told me 'You have to decide, come with me (and he showed me a Playboy) or go in Kaka's group (who in the dressing room had some church things)'.

"At that time I wasn't expecting those things from a player I used to play with on the PlayStation, but they were big moments."

It would make for a tricky decision, we're sure you agree.

Catch up with the latest episode of Football Friday Live...