It's been over five years since Sir Alex Ferguson left his post at Old Trafford and still, Manchester United have not even come close to replacing the legendary Scot.

United are now in the process of recruiting their fifth manager since Ferguson's retirement after the ill-fated spells of Jose Mourinho, Louis van Gaal and David Moyes, as well as the brief caretaker reign of Ryan Giggs.

END_OF_DOCUMENT_TOKEN_TO_BE_REPLACED

Mourinho was relieved of his duties as United boss on Tuesday morning, adding to the track record of Mourinho in the third season of clubs, and talk immediately moved to his successor.

It's understood that the club will bring in a caretaker manager for the remainder of the season before a permanent appointment is made in the summer. 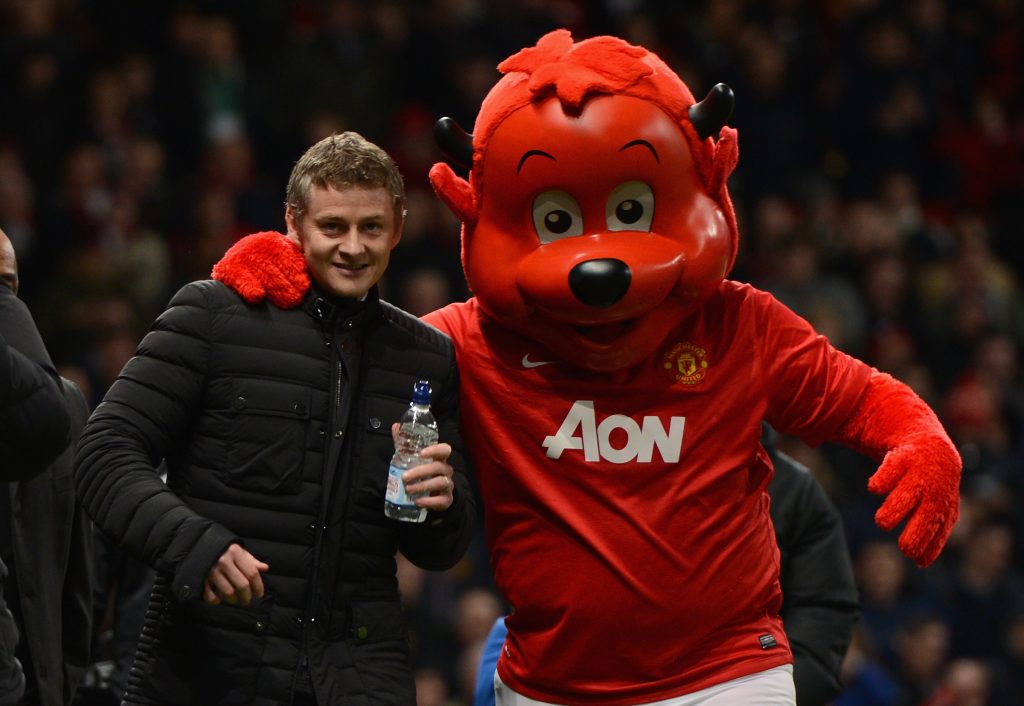 Ex-Red Devils striker Ole Gunnar Solskjaer is favourite to take over on an interim basis, with the club's former assistant manager Mike Phelan widely tipped to rejoin the coaching staff.

END_OF_DOCUMENT_TOKEN_TO_BE_REPLACED

Should Solskjaer step in for the second half of the current campaign, he will almost certainly keep hold of coach Michael Carrick, and the Independent reports that Ferguson has been consulted with regards to United's attempts to replace Mourinho.

Solskjaer is currently in charge of Molde but the Mirror claims that he has a clause in his contract which would entitle him to leave the Norwegian club if an offer arrived from United.

popular
Premier League player arrested on suspicion of rape facing two more allegations
Towie’s Yazmin Oukhellou and Jake McLean had ‘furious row in Turkish club’ minutes before horror crash, report claims
Conspiracy theorists believe the world will end today - here's why
British schoolboy breaks internet after attending prom in sequined tuxedo ballgown
Tesco will no longer stock popular pet foods including Whiskas, Pedigree and Dreamies
Teens are turning up to watch Minions in suits - and why cinemas have been forced to ban them
Dominic Raab may just have delivered the 'car crash interview of the year' over Chris Pincher scandal
You may also like
Sport
Cristiano Ronaldo's agent 'holds talks with Barcelona' over shock move
Sport
Cristiano Ronaldo could be headed to Chelsea in sensational Premier League switch up
Sport
Ralf Rangnick suggested selling Cristiano Ronaldo in January, but club hierarchy blocked it
Sport
Cristiano Ronaldo will not return to Manchester United training on Monday
Sport
Cristiano Ronaldo wants to leave Man United and the club shouldn't stand in his way
Next Page