The block, laid out under the Digital Economy Act, would mean that access to pornography across the UK would automatically blocked. People who wish to access pornography would have to use an age verification service to prove they are over 18.

Intended to prevent children from accessing adult material, the block has since been delayed indefinitely by the government. 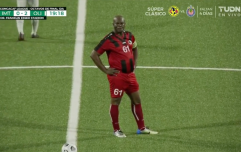 END_OF_DOCUMENT_TOKEN_TO_BE_REPLACED

"Whilst the UK government is saying it is about saving children, I think it’s really about, for the Conservatives, it’s about appeasing the backbenches and certain pressure groups in the UK," Arrowsmith said.

"There’s this last push of conservatism, this last gasp of trying to keep the lid on everything. And I think it’s not working. 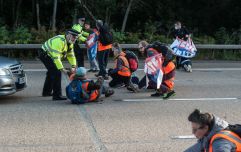 END_OF_DOCUMENT_TOKEN_TO_BE_REPLACED

"If you believe in equality in any way, pornography is an important part of that discussion, because you might not like pornography but you need to understand that it has a role of expression and freedom of speech, that when it gets taken away is very, very damaging for everything and for everyone," Arrowsmith said.