A group of Law students have been expelled by the University of Exeter after racist comments made in a WhatsApp group chat were made public.

END_OF_DOCUMENT_TOKEN_TO_BE_REPLACED

An internal investigation was launched back in March after the university was informed of the nature of the "vile" comments.

The group chat was reportedly one that included a large number of people all from Bracton Law Society. The comments in question made reference to slavery and terrorism.

Those involved have been suspended, expelled, and suffered other sanctions, according to an email that was sent to staff and students. 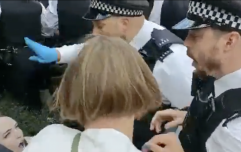 END_OF_DOCUMENT_TOKEN_TO_BE_REPLACED

When the investigation was launched, one of the students in the group chat offered an apology, saying:

"I will not attempt to excuse and deny any of the statements I have made. The comments, which I shall not repeat, are inexcusable and undeniably wrong.

"I would like to make it publicly known that I do not honestly believe any of the things I have said." 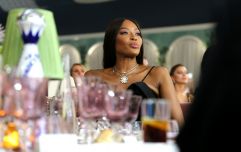 END_OF_DOCUMENT_TOKEN_TO_BE_REPLACED

"These outcomes are subject to appeal", he added: "but they show our absolute commitment to take serious action against those whose behaviour is fundamentally at odds with the commitment to inclusivity, tolerance and respect that lies at the heart of everything we stand for."