It's been brought to our attention that something unfortunate has happened to Maltesers, or rather the pouch sharing version of the sweet. 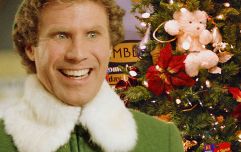 END_OF_DOCUMENT_TOKEN_TO_BE_REPLACED

Much like Toblerone and Terry's Chocolate Orange, they've shrunk in size. And we're not talking a minor difference, they've seriously decreased in size.

The Sun is reporting that they have shrunk from 136g to 112g and while that might be true in some areas it's actually far worse.

With the sweet tooth that we have, we stopped into a local supermarket to see for ourselves if the weight decrease was correct.

To make matters worse, they're the exact same price as some other sharing bags which can be up to 30g bigger in weight.

So, here is the bag of Maltesers which comes in at a weight of 103g. 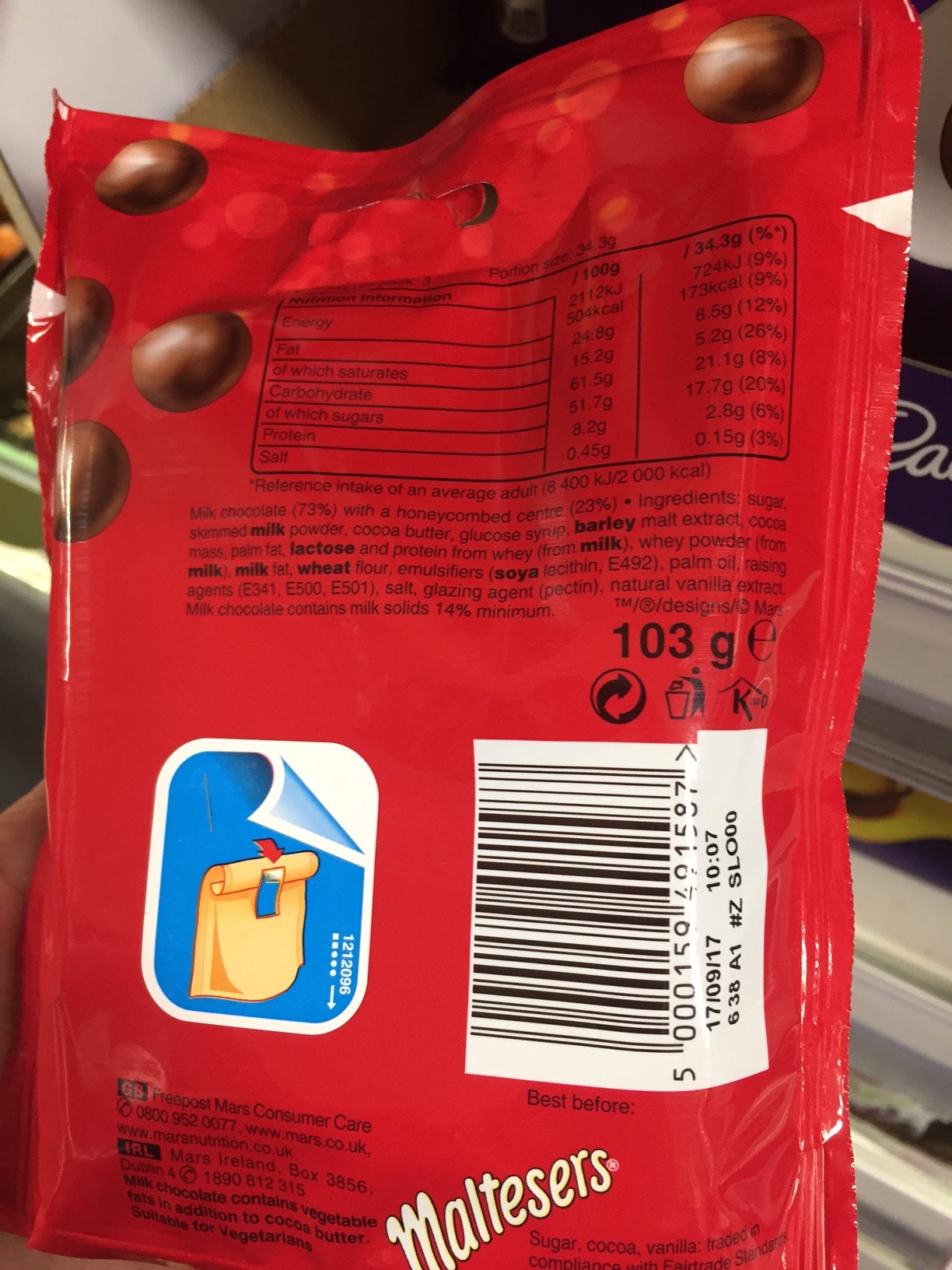 A bag of Munchies weighs 126g. 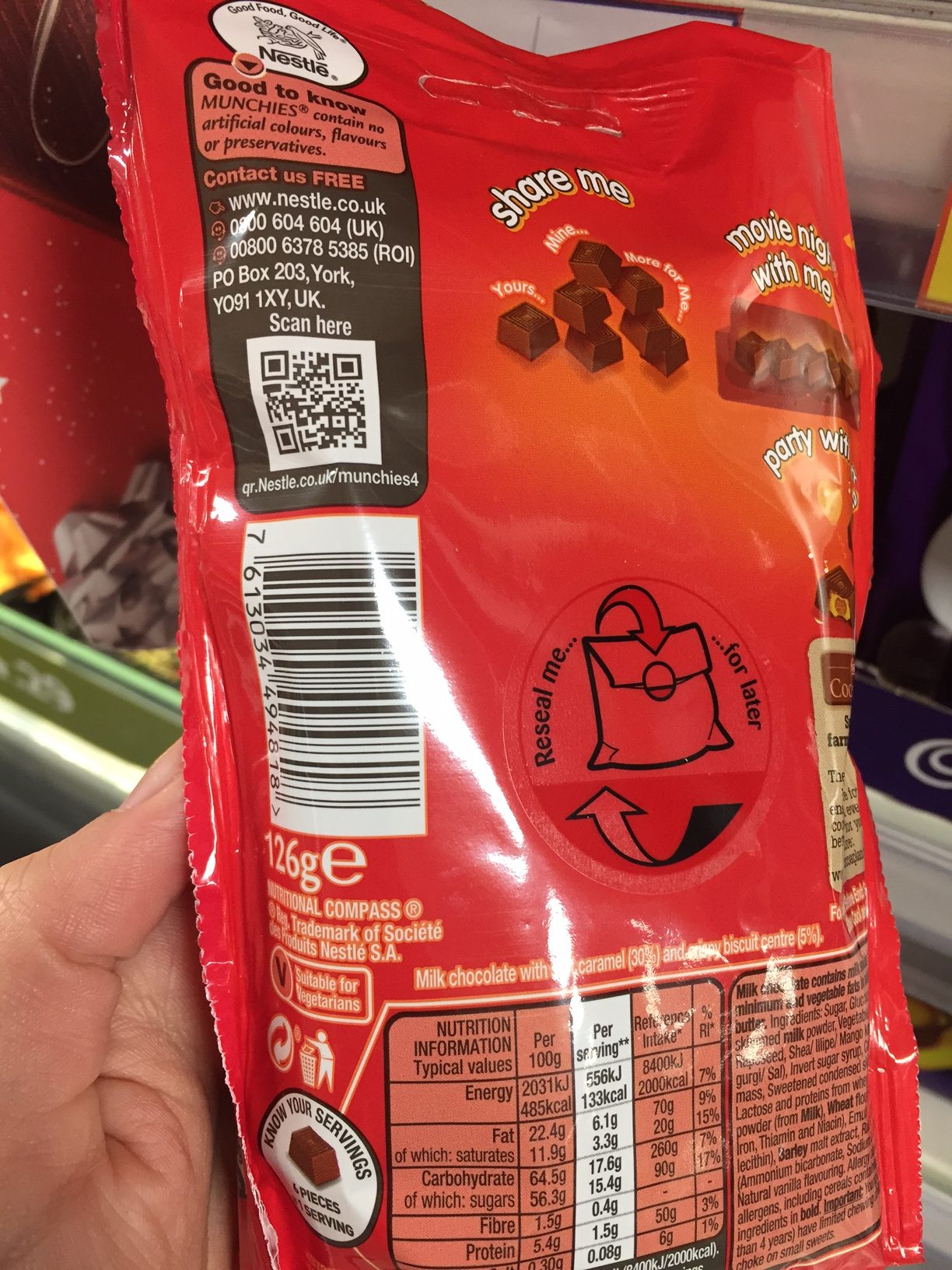 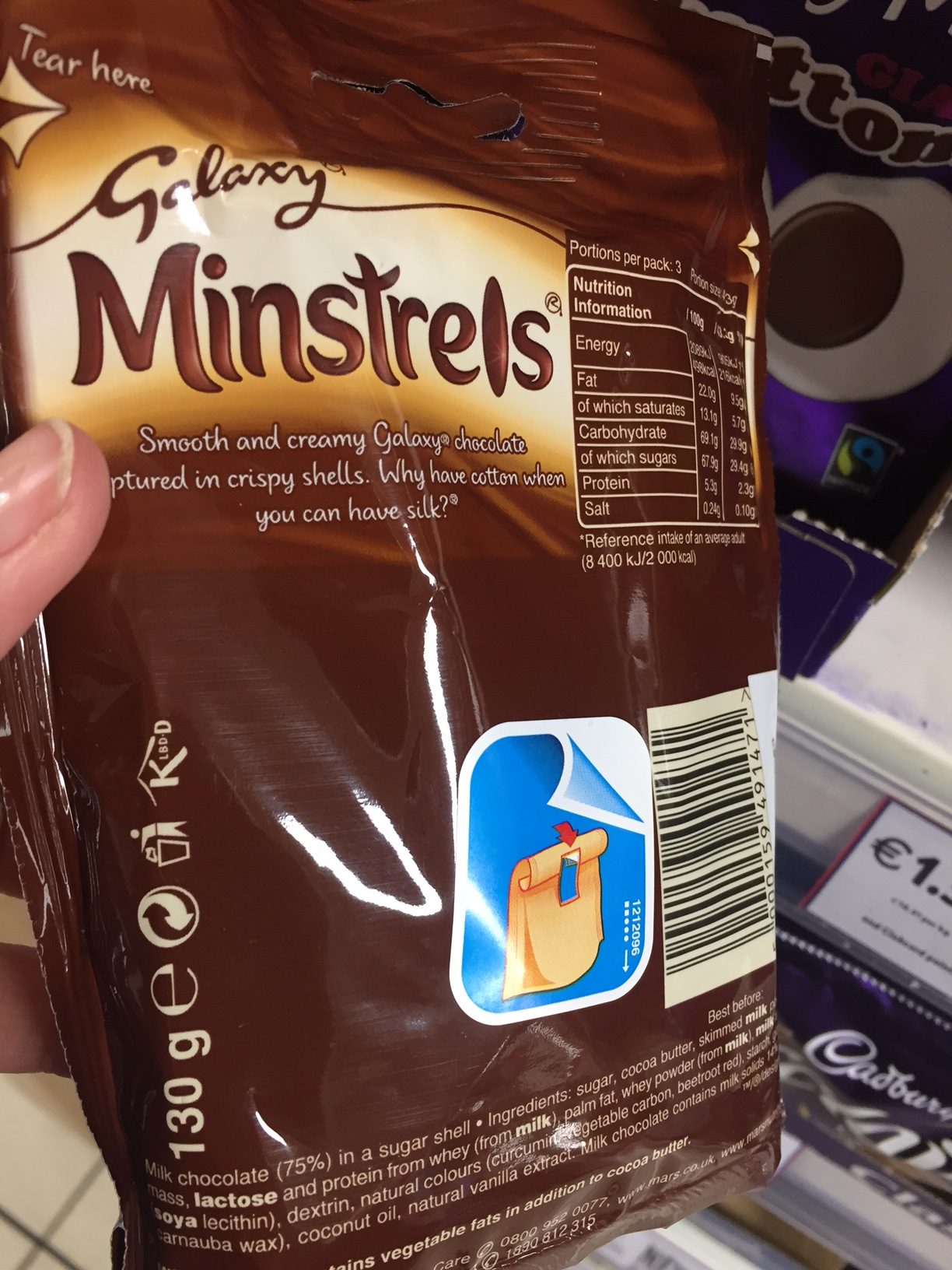 While the biggest of all is the bag of Mars bites which weighs 136g. 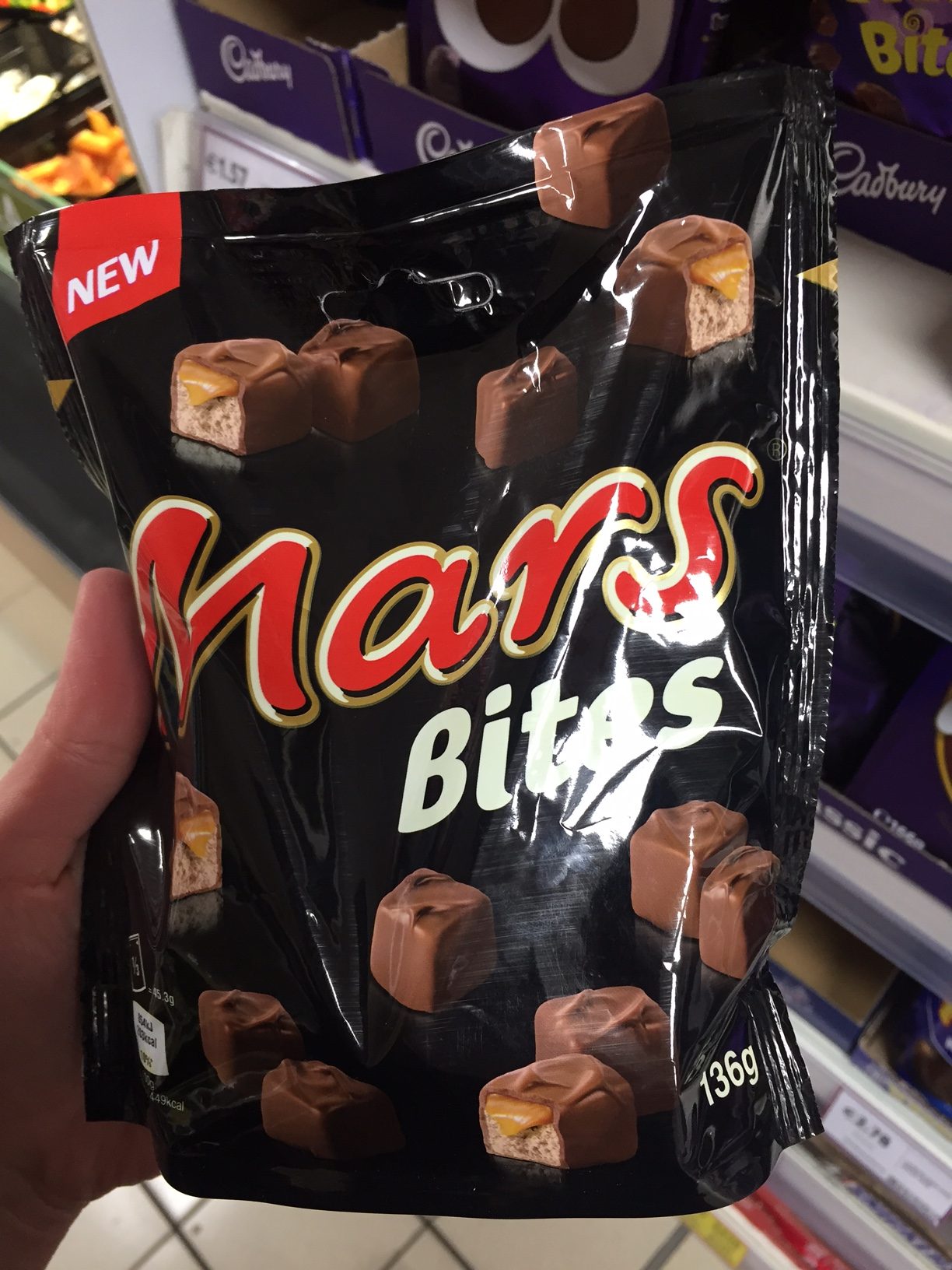 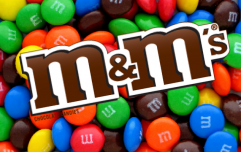 Mars have unveiled a delicious new type of M&M chocolate

END_OF_DOCUMENT_TOKEN_TO_BE_REPLACED

They all cost the EXACT same.

We'll allow for the Mars bag to be slightly bigger because of the actual size of the sweets being bigger but there needs to some sort of allowance for the price.

Or just bring the Maltesers back to the average weight of the pouch variety of sweets.

popular
Why United vs Villa and Chelsea vs City are happening at the same time
'Loch Ness Monster' caught on drone footage by wild camper
Foreign workers to be let into UK to help solve petrol crisis
The JOE Friday Pub Quiz: Week 262
Man blocks pavement with fence to stop chippy customers staring into living room
Billie Eilish says she lost 100,000 followers 'because of the boobs'
Man accused of having sex with horse escapes from jail
You may also like
Life
New Milky Way Biscuits are hitting shelves next month
Food
Jaffa Cake doughnuts are now a thing, apparently
Food
Aldi is selling Mars and Twix hot chocolate pods, and they look absolutely amazing
Food
The definitive ranking of Cadbury's Roses
Food
QUIZ: Can you identify the Roses chocolates without their wrappers?
Next Page