This is Dan White. Dan White is really upset. 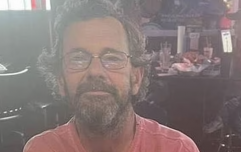 END_OF_DOCUMENT_TOKEN_TO_BE_REPLACED

Dan White, 21, from Wales, "missed out" on part of a £61m lottery jackpot after he split up with his ex-girlfriend, Courtney.

They'd been going out for two years, but it all came to an end earlier this year, before Courtney's family won a huge lottery jackpot.

As you can see from the tweet above, Dan is very sad.

The internet though, the internet doesn't seem to be very sad for Dan at all. 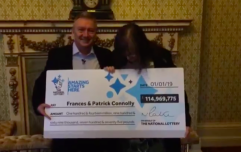 END_OF_DOCUMENT_TOKEN_TO_BE_REPLACED

“The boys were all sending me links and jokey snapchats asking if I was gutted," said Dan, according to WalesOnline.

“One said: “How much have you cried since you found out mate?”