We've all heard the horror stories. 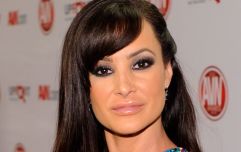 END_OF_DOCUMENT_TOKEN_TO_BE_REPLACED

It's hard to see how you could come back from a humiliation like that, but at least it's only small scale, right?

But what if you meant to do it? And what if instead of a lecture theatre of 100 people or so, you did it at a busy intersection... on a 24-square-meter LED screen?

Well, that's what Indonesian officials are alleging a 24-year-old IT specialist has done, accusing him of hacking into an intersection's electronic advertising board and showing a rude film in broad daylight.

Officials cut the power to the South Jakarta advertising board at around 2.45pm local time on Friday, September 30 before arresting a suspect on Tuesday. 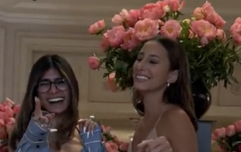 END_OF_DOCUMENT_TOKEN_TO_BE_REPLACED

It is believed that the man accessed the electronic billboard after the username and password for the screen were accidentally displayed on the screen itself, just long enough for the man to manage to take a photograph of the details, although police say they have yet to find any such photo.

While it might seem like a funny thing to do, Indonesia is probably one of the worst countries in the world to pull off such a prank. Back in 2008, the country passed a far-reaching and often-criticised anti-pornography bill which, according to Mashable, means the man could face up to six years in prison and a fine of one billion rupiah (£60,542).