Narrowing down your wedding guests is always tricky, even if you're royal.

Meghan Markle and Prince Harry are currently in the throes of planning their big day and must choose who to invite to what'll probably be one of the biggest weddings of 2018.

One couple reported to be high on Harry and Meghan's list are the Obamas. 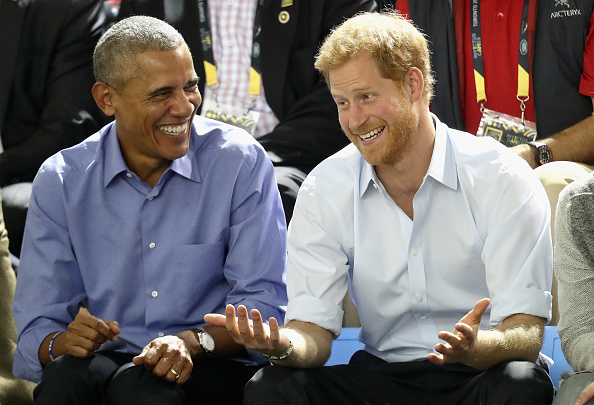 Barack and Harry became good friends through the Invictus Games back in September and the prince is keen to have the former US president and First Lady as guests on the day.

As its not a state event, the royals aren't obliged to invite foreign heads of state to the wedding and while Prince Harry's never spoken out about the controversial politician, Meghan certainly has.

The actress is well-known for her passion for gender equality and has in the past called Trump "misogynistic".

It doesn't look likely that the current president will be asked to attend the royal wedding, but that has caused a headache for state officials in the UK.

Trump has always been vocal about his dislike for his predecessor and some within the government are worried that if the Obamas get an invite and Trump doesn't, it'll make relations between the UK and the US pretty difficult.

"Harry has made it clear he wants the Obamas at the wedding, so it’s causing a lot of nervousness," a government source said.

"Trump could react very badly if the Obamas get to a royal wedding before he has had a chance to meet the Queen." 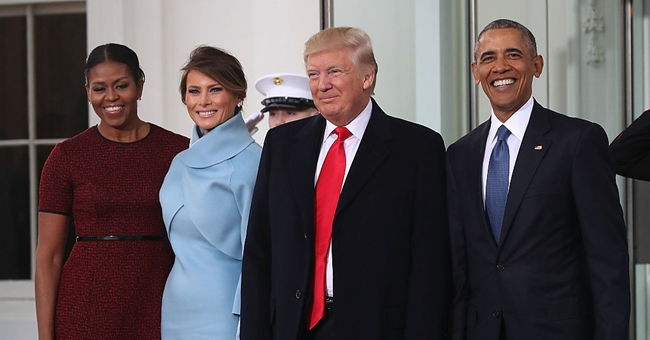 We reckon Harry might just have to do what the rest of us do - suck it up and invite the person they don't really want, but put them at a shite table and ignore them for the night.

It could even be entertaining - just imagine Trump's face if he spots Obama and Harry on the jaegerbombs together.