No prizes for guessing who it is either.

The Sunday Times have provided a sneak peek at their annual Rich List ahead of its publication this Sunday, confirming just how lucrative the music business really can be in the process.

END_OF_DOCUMENT_TOKEN_TO_BE_REPLACED

It can be particularly lucrative for artists with a bit of longevity, with the vast majority of the top 20 places occupied by musicians whose peak years are, we think it’s fair to say, long behind them.

Lord Lloyd Webber and our own U2 make up the top three, with Bono and company seeing by far the biggest rise in the last year of all of the top 20 musicians, with their net worth of £548 million topped up by £48 million in the last year alone.

In 19th place, Adele is probably the only musician on the list still at the top of her game, with the rest of the list populated by luminaries such as Elton John, Sting, Rod Stewart, Tom Jones and various members of the Rolling Stones. 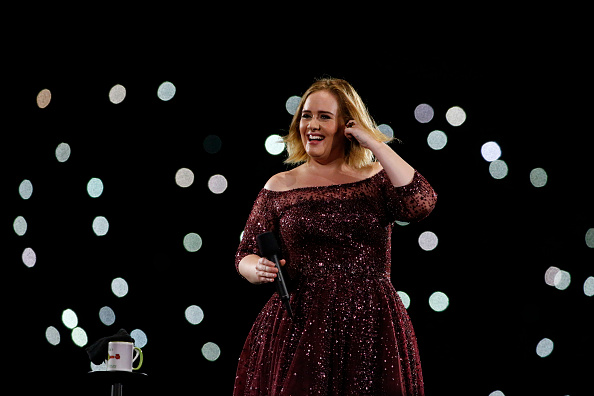 The Sunday Times Rich List, revealing the wealth of the 1,000 richest people in the United Kingdom, will be published in a special edition of The Sunday Times magazine this Sunday, May 7.

popular
Factory worker fired for drinking beer nine hours before shift wins payout
Man has hand ‘chopped off at the wrist in London after vigilantes corner him’
Tommy Fury spotted having the time of his life at student night out
Driver punches cyclist after getting enraged at his riding group
First football match with no heading to take place this month
A definitive ranking of every swear word from worst to best
Missing Instagrammer Gabby Petito's last text suggests 'she may have been 800 miles from last sighting'
You may also like
Entertainment
Piers Morgan slams Madonna's 'cringe' VMAs dominatrix outfit
Entertainment
Conor McGregor and Machine Gun Kelly involved in altercation at VMAs
Entertainment
'Yes Sir, I Can Boogie' singer, María Mendiola, dies aged 69
Entertainment
Paris Jackson opens up on Michael Jackson's parenting
Entertainment
Rapper gets gold chains surgically implanted into his head as ‘hair’
Next Page