Call off the search.

When Ed Sheeran's album dropped there was one song in particular that led to questions about who was the subject of his affection was in the romantic ditty, 'Galway Girl'.

END_OF_DOCUMENT_TOKEN_TO_BE_REPLACED

He sings about a Galway Girl who plays the fiddle and fell in love with an Englishman. He said that they met on Grafton Street and shared a kiss and dropped other hints about who she is. As the lyrics go:

"She shared a cigarette with me while her brother played the guitar
She asked me what does it mean the Gaelic ink on your arm?
Said it was one of my friend's songs do you want to drink on?
She took Jamie as a chaser, Jack for the fun
She got Arthur on the table, with Johnny riding as shot gun
Chatted some more, one more drink at the bar
Then put Van on the jukebox, got up to dance, you know"

After hearing the song it left us all (well some of us at least) wondering who this Galway Girl was.

Well, wonder no more, as she has been identified.

RTÉ report that Niamh Dunne, from the band Beoga, is the Galway Girl in question. 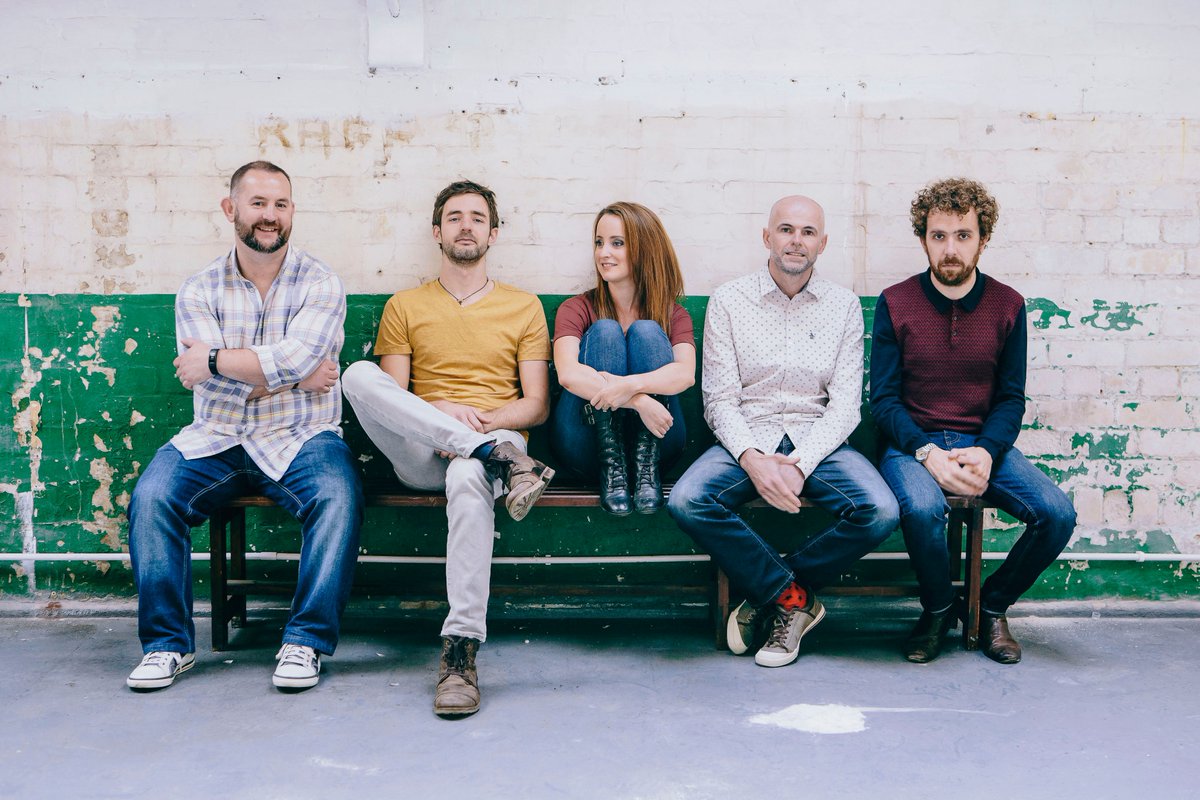 END_OF_DOCUMENT_TOKEN_TO_BE_REPLACED

Interestingly, Ed Sheeran teamed up with Beoga for this song so it certainly makes sense.

However, it seems Ed used some poetic licence in his song. Although she does play the fiddle, Beoga is from Limerick and not Galway. She also just got married in January so either the encounter described in the song happened a long time ago or Ed's imagination ran wild.

"I'm so happy with 'Galway Girl', Ed Sheeran knows how to write a great pop song and it's so catchy.

As for being the inspiration I dunno if you could go that far really, Christ almighty and I a Limerick woman!

My sister said she knew straight away it couldn't be about me when later in the song she beats him at darts and pool."

popular
Kylian Mbappe asked PSG to sell Neymar and replace him with Ousmane Dembele
Woman reveals cruel reason date dumped her after they had sex for the first time
Dog owners warned this gesture from pet could be a sign of illness
Topless woman crashes Cannes Film Festival red carpet to protest 'sexual violence' in Ukraine
Leeds and Burnley demand Everton keep all documents in finances row
The JOE Friday Pub Quiz: Week 295
Fan 'stamped on by Oli McBurnie' feared he was 'going to die'
You may also like
Sport
'He's got an aura about him' - Big calls as Kyle Sinckler selects his 'Ultimate Pack'
Sport
England set up Six Nations decider against France by walloping Ireland
Entertainment
Cillian Murphy moved his family out of London because his kids' accents were getting 'posh'
Sport
England confirm leg break for Abby Dow after resounding win over Wales
News
'Heroic' Aldi manager who joined fight in Ukraine has been killed
Next Page