Sorry, those pages no longer exist.

As of some stage on Friday evening, music superstar Kanye West has deleted his Twitter and Instagram accounts without explanation. 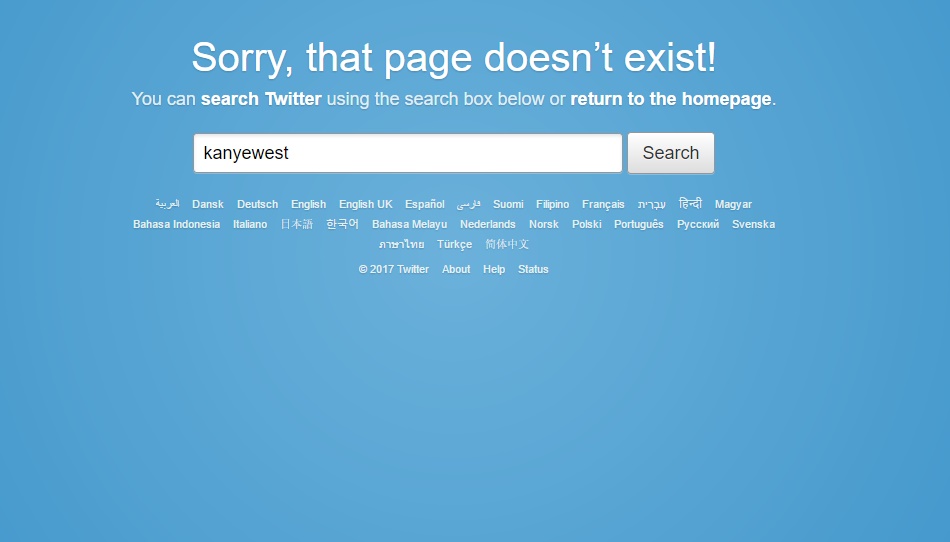 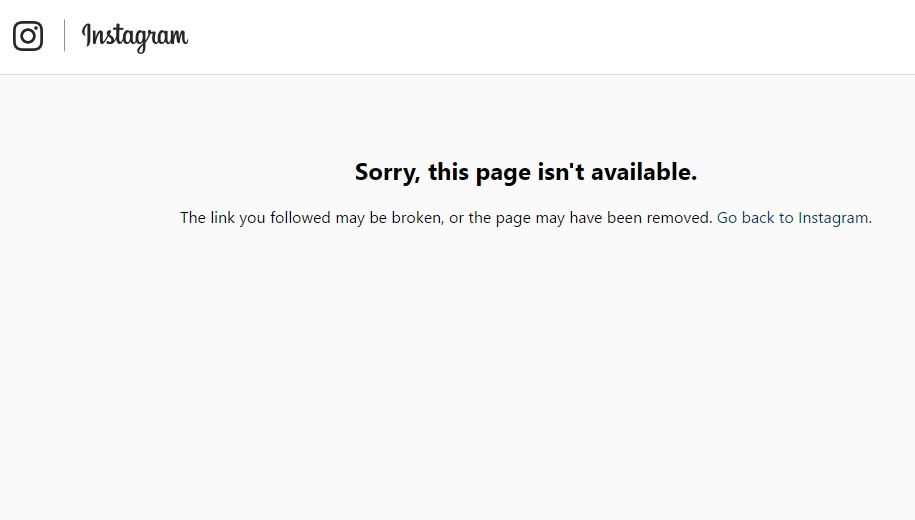 END_OF_DOCUMENT_TOKEN_TO_BE_REPLACED

No explanation has been provided for Kanye’s social media shutdown, although it wouldn’t be the first time he’s pulled a stunt like this.

Kanye only joined Instagram in September 2016, so he won’t be missed on that platform as much as he will be on Twitter, which has hosted some of his erratic, angry and downright hilarious ramblings in the past.

Because his account is deleted, those historical tweets are inaccessible via Twitter, but thankfully, some of his more memorable ones can still be seen on this Tumblr page, which is well worth a few minutes of your time.

How long Kanye’s social media hiatus lasts will remain to be seen, but something tells us we’ll see we haven’t seen the last of @kanyewest just yet.

popular
Patrick Vieira appears to kick fan after Everton defeat
Johnny Depp's lawyer Camille Vasquez responds to romance rumours
'I did three grams of coke during a game': Inside football's problem with Class A drugs
Amber Heard's acting coach explains exactly why she believes her tears are real
Man United cancel end of season awards after player requests
Johnny Depp's attorney Camille Vasquez revealed to be dating Brit
'Wow, hats off to her! Sick remark from Bobbi Anne McLeod's killer after she survived 12 hammer blows
You may also like
Entertainment
UK’s Sam Ryder may have actually come third amid possible Eurovision voting scandal
Entertainment
Eurovision producers reveal 'irregular voting patterns' during Saturday night's final
Entertainment
J. Cole lives up to high-school promise and surprises fan at college graduation
Entertainment
This NSFW Latvia Eurovision entry has an opening lyric that has left people shocked
Entertainment
Justin Bieber told he can be 'the next Jake Paul' after having 'secret boxing lessons
Next Page