What's better than one Dave Grohl? Seven of them, apparently. 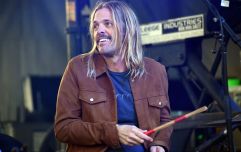 END_OF_DOCUMENT_TOKEN_TO_BE_REPLACED

The Foo Fighters frontman has unveiled the most ambitious undertaking of his career to date, boasting a brand new 23-minute song.

Play is a short film in two parts, celebrating the rewards and challenges that come along with dedicating one's life to playing and mastering a musical instrument.

Part one opens with narrated behind the scenes footage featuring a discussion of the love of playing music while detailing the process of capturing a unique performance. 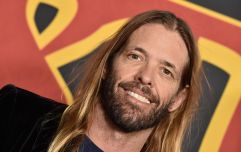 END_OF_DOCUMENT_TOKEN_TO_BE_REPLACED

"It's not something that you ever truly master. You're always chasing the next challenge, and you're always trying to find a way to improve on what you've learned."

Check it all out below.