Were you hoping for a miracle?

They really were pretty good once upon a time, and that time was mostly around the release of their debut album Silent Alarm in 2005.

END_OF_DOCUMENT_TOKEN_TO_BE_REPLACED

It's not too unfair to label Bloc Party one of the great 'diminishing returns' acts, as each new album sounded less and less immediate and by the time 2016's rather dreadful Hymns arrived, the band resembled a shadow of its former self with only half of the original line-up in place.

This is what they look like now, in case you were unaware: 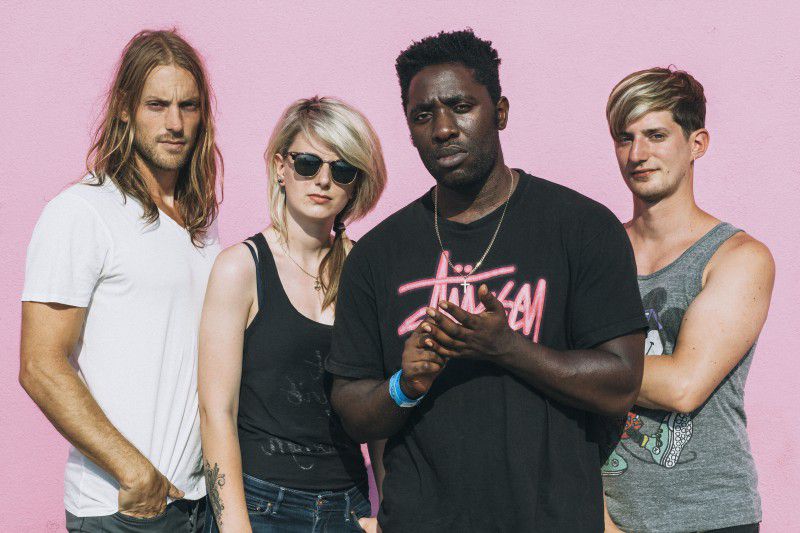 Still, Silent Alarm is something of a modern classic, and so we welcome the unexpected news on a cold snowy Monday morning that Bloc Party are returning to perform that album in full.

What remains of the band will hit up London's Alexandra Palace on Wednesday 24 October as part of a six-date Silent Alarm-themed European tour, with tickets on sale Friday at 9:30am.

This October, we will perform Silent Alarm in full at six European shows. Tickets on sale this Friday. https://t.co/F7zVUt6kIG pic.twitter.com/lmz2UXBNFd

Between that and The Kooks high up the Electric Picnic bill, it's heaven for mid-2000s indie fans...

popular
Cyclists may have to get number plates under radical shake-up of road laws
Incredible case of the only known individual whose parents were two different species
Darius Danesh opened up about his health struggles before his tragic death aged 41
Alec Baldwin: 'Everybody who was there knows exactly who’s to blame' for Halyna Hutchins' death
TikTokers are utterly convinced there is a secret zombie apocalypse going on in China right now
Darius Danesh pictured with Gerard Butler before his death
Pop Idol star Darius Danesh found dead aged 41
You may also like
News
Fans shocked by Tommy Lee's extremely X-rated post on Instagram
Entertainment
Niall Horan and Lewis Capaldi recorded busking on the streets of Dublin
Entertainment
Fox News labels Beyoncé 'more vile than ever' for 'X-rated' lyrics on new album
Entertainment
Actual Tony Hawk gatecrashes East London pub to sing with Tony Hawk cover band
Music
Taylor Swift responds to criticism after report claims she has highest private jet emissions
Next Page