If you're planning on travelling through Europe over the next little while but you've only got time to see one sight in each country, this map has you covered.

Reddit user nnikolov30 put together a map of the Google autocomplete results for the search "What to see in..." for every country in Europe and then put the results on a map. 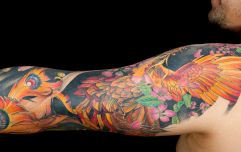 END_OF_DOCUMENT_TOKEN_TO_BE_REPLACED

Not only that, but the attractions have been classified by type, so if you're not big on castles, museums or religious buildings then you can always give certain places a miss.

Some of the selections are more obvious than others, such as the Eiffel Tower in Paris and the Tower of London in the UK, though there are a few elsewhere that you're less likely to have visited. 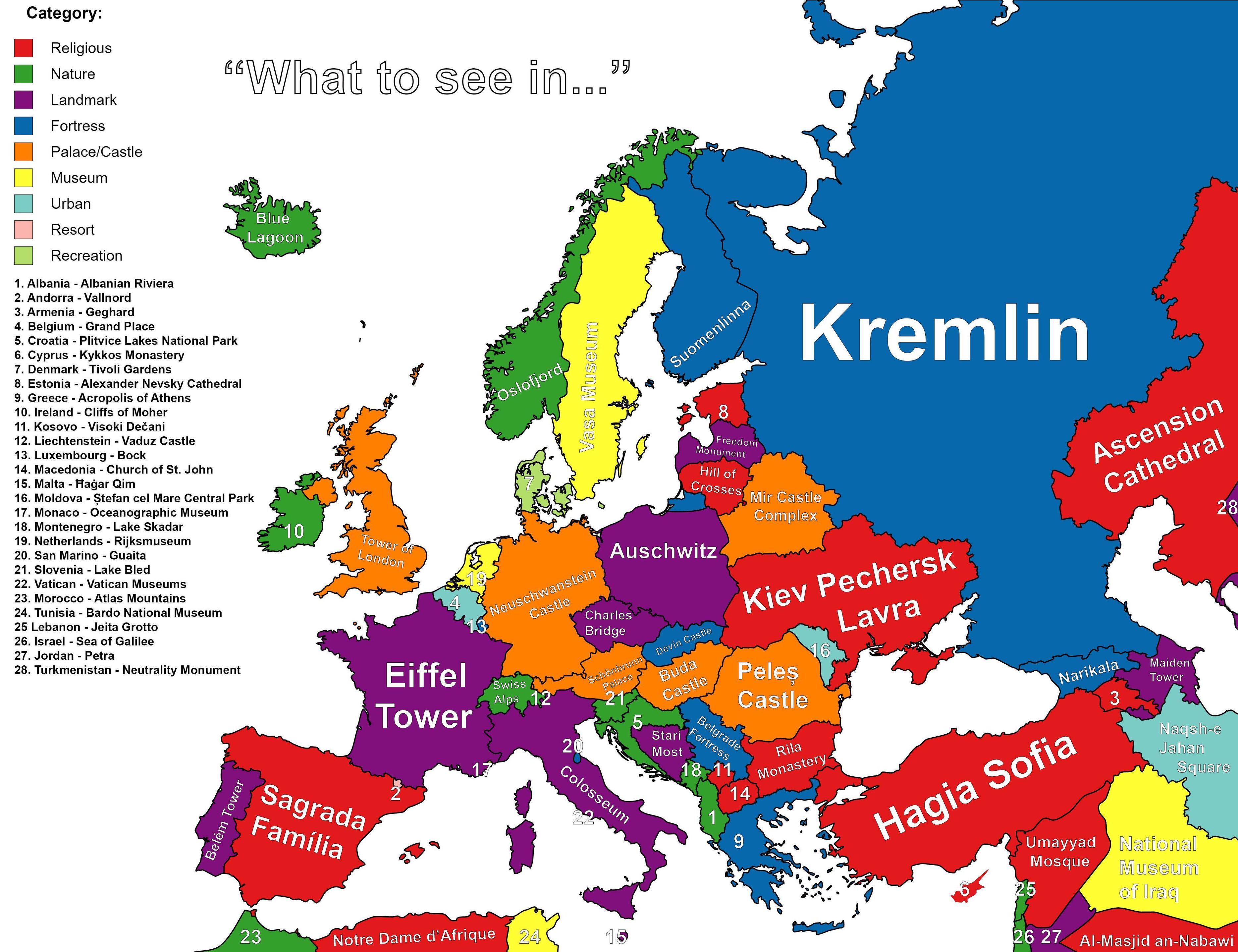 Some of the countries on the map coloured in orange are a little hard to read, but Google's top result for Hungary is Buda Castle, while for Germany it is Neuschwanstein Castle.

Which is pretty cool, to be fair... 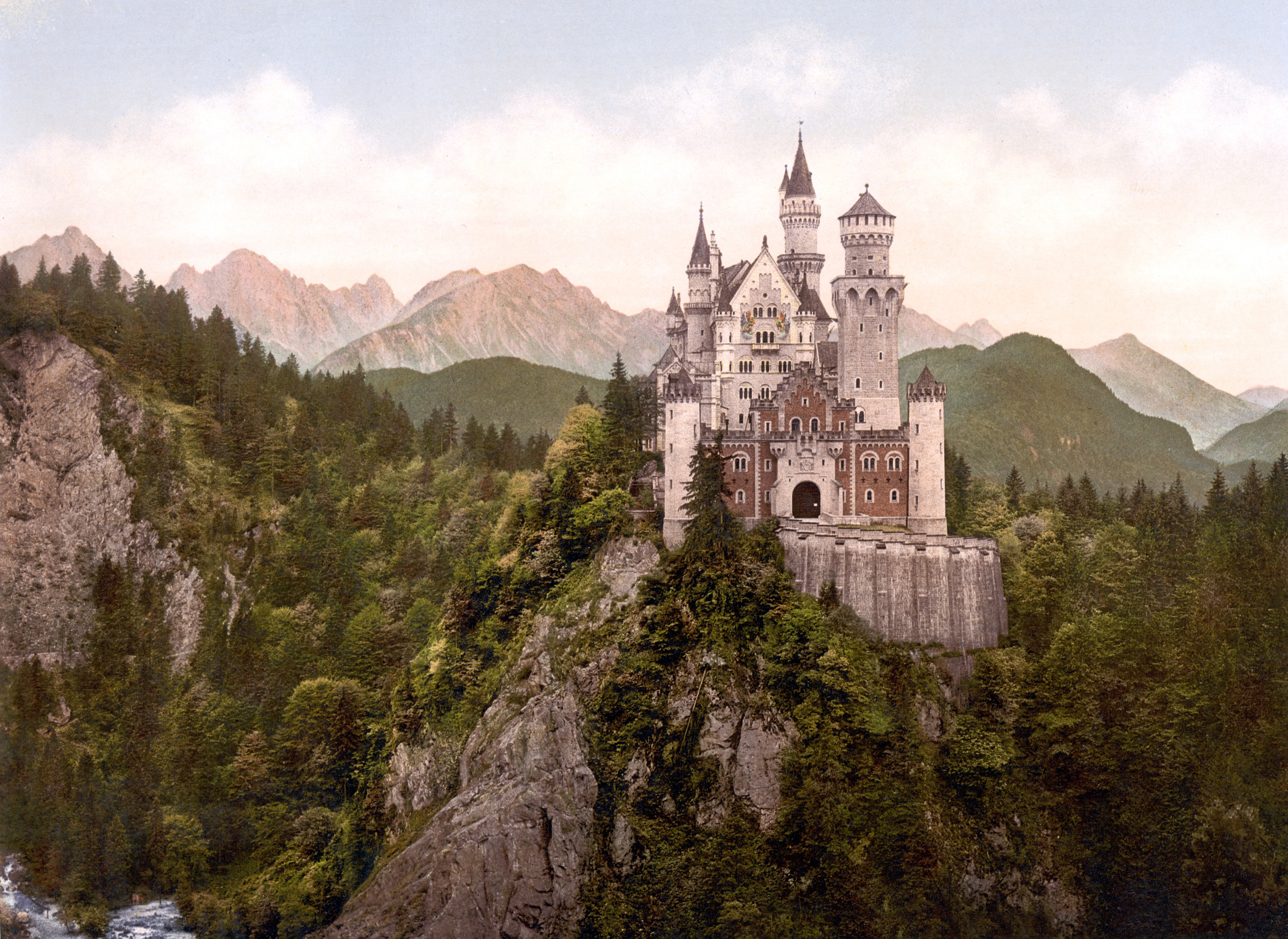 How many of the places on this list have you visited? And how many are you now adding to your list for the next 12 months?