These are the world's ten most expensive cities to live in

Spent time in many of these places?

Singapore is the most expensive city in which to live in the world, according to the Worldwide Cost of Living 2016 report by the Economist Intelligence Unit.

The report, which ranks 140 cities around the world based on how expensive they are to live in, ranked Singapore at the top of the list, followed by Zurich and Hong Kong (below) close behind. 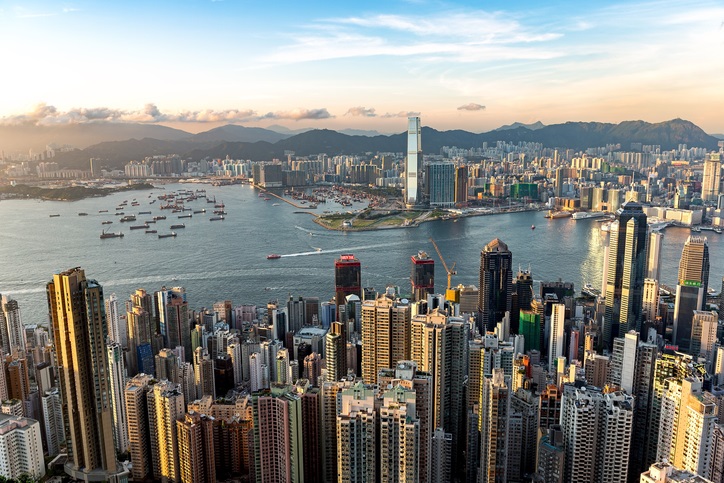 END_OF_DOCUMENT_TOKEN_TO_BE_REPLACED

The ranking was affected by a range of different factors, including everything from currency valuation, inflation and salaries down to the average price of a loaf of bread, a bottle of wine, 20 cigarettes and a litre of petrol.

Weak confidence in the Euro meant that Paris was the only Eurozone city in the top ten; London, Copenhagen and Geneva also warranted a mention alongside New York, Seoul and Los Angeles.

END_OF_DOCUMENT_TOKEN_TO_BE_REPLACED

At the other end of the spectrum, meanwhile, five cities in India were ranked amongst the ten cheapest cities in the world, with Lusaka in Zambia coming out as number one on the list.

For more information on the report, check out the Economist Intelligence Unit website.

10 most expensive cities in the world

10 cheapest cities in the world

popular
Graduate sues University for £4m after 'slipping in puddle' at 2am
Amber Heard 'fought really hard' to appear in 'Aquaman 2' despite pared down role
NASA picture of Mars 'doorway' sparking bizarre conspiracy theories
Boris Johnson slams Jurgen Klopp for defending Liverpool fans booing national anthem
Granit Xhaka rips into Arsenal teammates in brutally honest interview
Liverpool fans were right to boo the national anthem
ITV's The Chase star opens up on divorce from ex-wife who is his cousin
You may also like
News
Australian politician wants paedophiles to be chemically castrated
News
Multiple fires at oil depots in Russia's Bryansk, near Ukraine
News
Explosion at illegal oil refinery in Nigeria kills over 100 people
Entertainment
Doctor Strange in the Multiverse of Madness to be banned in Saudi Arabia over LGBTQ+ character
News
Tour boat carrying 26 goes missing in Japan - no sign of survivors
Next Page