A new type of gin is now on the market that is infused with belgian chocolate. It's called X-Gin and comes from the chocolate brand Xolato.

END_OF_DOCUMENT_TOKEN_TO_BE_REPLACED

It combines juniper berries with 15 herbs and several spices and also includes cocoa and vanilla.

The makers have said that it was inspired by a drink belonging to the Incas and Mayas. Back then they combined a secret recipe with cocoa to create the first ever aphrodisiac called Xocoatl. 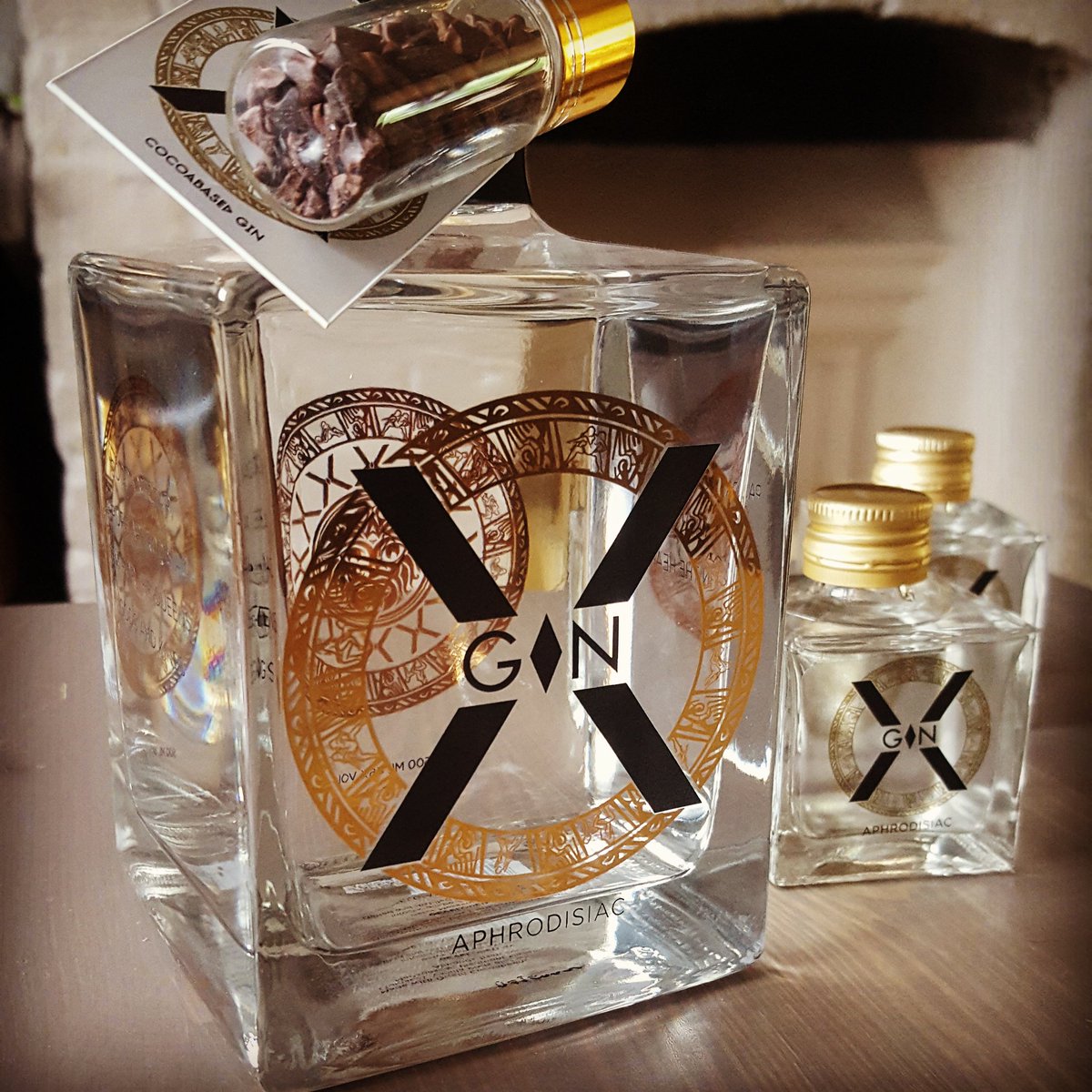 This new type of gin also claims to be an aphrodisiac.

"We wanted to make something different from everything that was out there and were already into chocolate with our Belgian chocolate brand Xolato.

So we decided to try if a cocao infused gin could work. Our first thought was that it would taste horrible.  We ended up with more than 20 different versions and found something really delicate and special about the final version."